You’ve probably heard this a thousand times. If you aren’t investing yet, you should start soon.

The truth is, you should have already started.

When all you want to do is save up for six months, quit your job, and blow all your money backpacking around South America Motorcycle Diaries style, consider these six reasons first.

1. Startups, job-hopping, and the gig economy come at a price

Unlike previous generations, we have much more freedom to job-hop. On average we’ll go through at least four different jobs by the time we’re 32.

If we don’t like the traditional nine to five, the rise of the gig economy lets us take on flexible freelance options unleashing our inner digital nomad. By 2020, self-employment is likely to triple to 42 million workers with millennials making up 42 percent. This means we can now have our flan and eat it too.

For those of us who still like office life but don’t like the steep hierarchies of the corporate world, joining or even founding startups is becoming a more lucrative option.

The problem, if you’re a freelancer, chronic job hopper, or work for a startup is that you most likely won’t be getting a pension or benefit from a steady 401k company matching program. This means you’ll have to start building up your own retirement fund from scratch.

2. Don’t count on social security either

In many countries, we’re now facing an aging population. While more people are retiring, there’s a smaller working population able to contribute to social security. This means that by the time we reach retirement age it’s likely these funds will have already run out.

If you’re living in the US, this may become a reality even sooner than you may think. With the number of retirement age citizens (65+) set to increase from 48 million today to 79 million, if reforms aren’t made, social security will start running out by 2035.

This means that your parents may only receive 75 percent of what they’re entitled to. Currently, elderly couples rely on social security for more than half of their income. Even if your parents have saved some money for retirement, they may need you to support them sooner than you think.

2. You’ll live a longer but poorer life than your parents did

Yes, it’s true; we’re the first generation guaranteed to live until at least 90. Unfortunately… you’ll also have to work until you’re well into your 70s.

A longer life expectancy also means if you want to retire at 65 you’ll have to save up even more for retirement than your parents did. At the same time, on average millennials are making less than Generation X did at this age. Plus, if you’re in the US, you’re most likely facing one of the largest college debts in decades with college tuition having doubled since the 1980s.

Ready to ride off into the sunset on the back of a llama? Let’s look on the bright side…

4. If you start investing now, you could be a millionaire later

Compound interest is your friend. Even if you don’t have a lot of money now, what you do have is time.

The great news is that if you start investing in your 20s, with compound interest on your side, you can reach a million dollars by the time you’re in your 60s for a lot less than if you started in your 30s.

5. It’s time to do risky business but with grown-up pants

When you’re young, without a car, a kid, or a mortgage you’re in a much better position to take bigger risks that could pan out into bigger payoffs. If you get it wrong, you still have years to recover what you lost and sharpen your senses to lucrative side hustles in the process.

It’s also never been cheaper to own mutual funds and ETFs than now. From 2016 to 2017 we experienced the largest year over year decline in fund fees ever recorded. And this is only part of a historical decline we’ve seen since 2000. Just like interest, fees also compound over time, diminishing returns. Lower fees, therefore, mean you pocket more of what you’ve earned from your investments.

The rise of blockchain and cryptocurrencies have also brought new opportunities to the table. The risk can be high but already 30 percent of people in the 18-34 age range would rather invest $1000 in Bitcoin than $1000 in government bonds or stocks. It’s time to make it rain… with Bitcoin.

6. It’s easier than you think

The world of stocks and cryptocurrencies may seem intimidating but innovations in fintech are making it even easier to get into the game.

You don’t have to have thousands in spare savings to start investing. If you want to start off small you can try investing in peer-to-peer lending with a minimum of $25. Instead of going through banks, peer-to-peer lending connects borrowers to lenders. Lenders can finance all or part (along with other investors) of a borrower’s loan at an interest rate of roughly between 5-36 percent.

If you want to go for the bigger payouts by investing in stocks or crypto, but don’t want to spend hours on research, try social trading. Like Medium but for investing, social trading networks allow you to follow, get advice from, and even copy the trading portfolios of the best traders in your network.

Sometimes the hardest part is getting into the habit of investing regularly. Micro-investing is an option that automatically invests the small change from purchases you make. Say you buy a coffee for $1.90. Micro-investing tools will round that number up to $2, directly investing the extra 10 cents. This may not yield very high profits but it’s a good way to get started.

Whichever option you choose, you need to start investing now. Whether you go for safe and small investments or big risky prospects, the more you learn about making smart investments now, the better off you’ll be in the future.

This post is brought to you by eToro. This content is for educational purposes only and is not investment advice. Your capital is at risk. 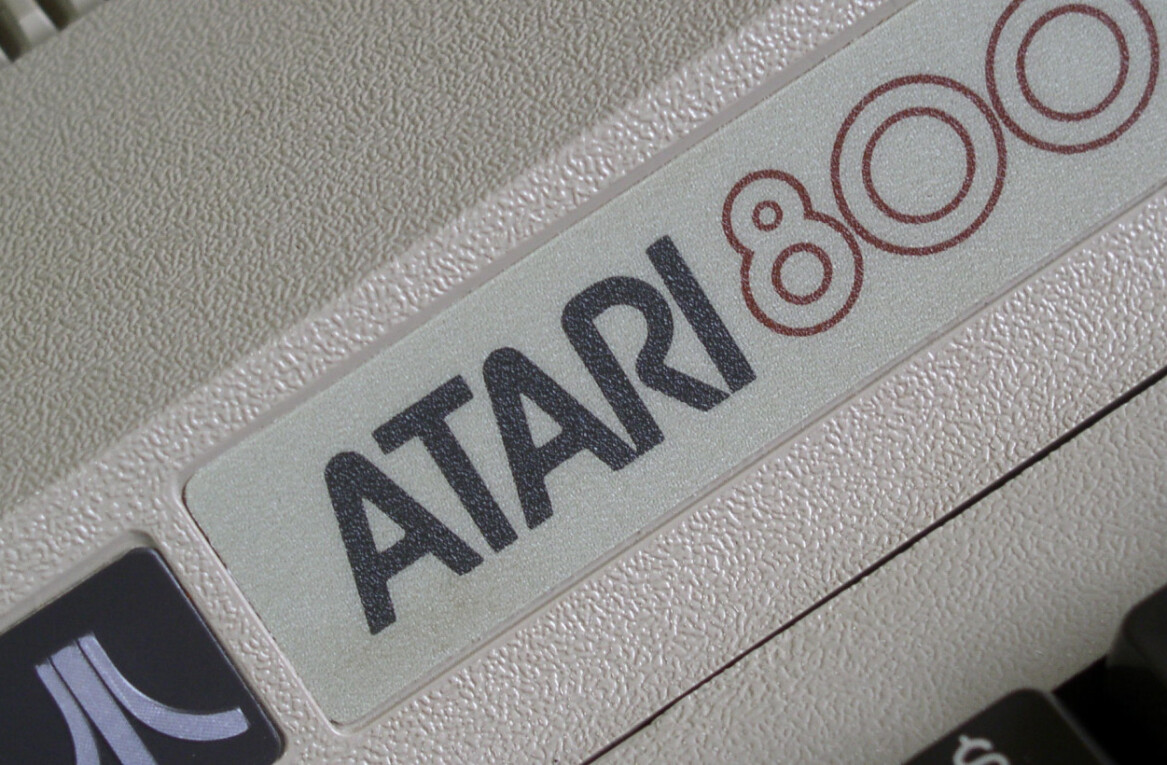 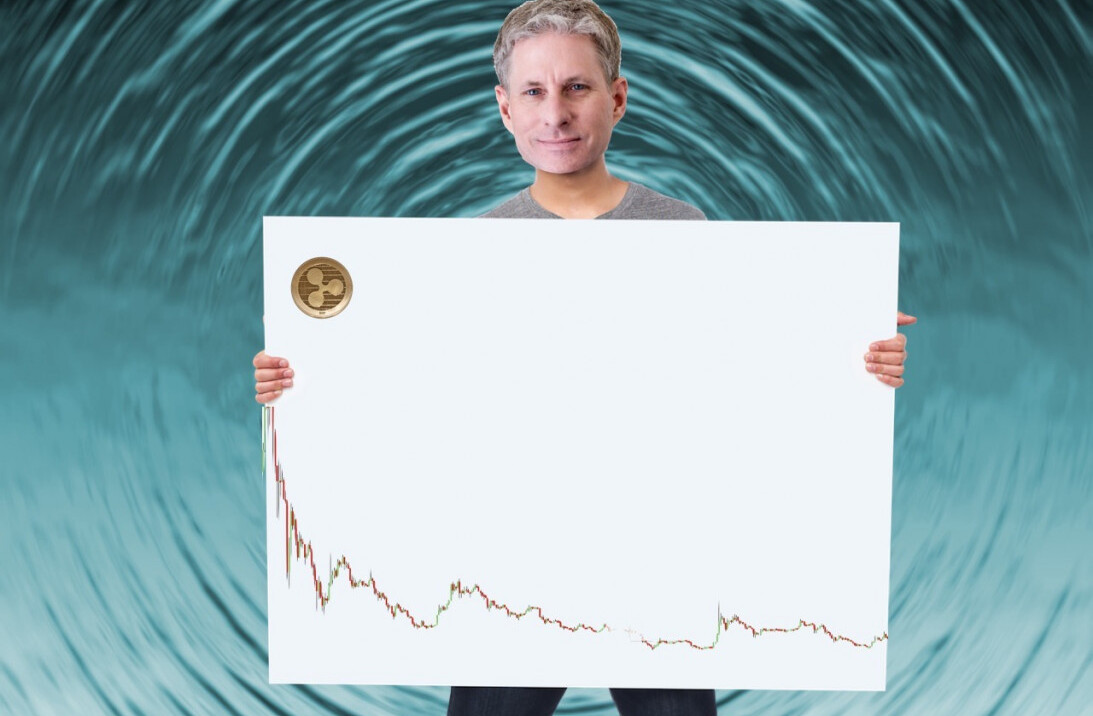