In order to promote short videos created on its own platform, Instagram will stop recommending videos with logos of other apps, including TikTok.

As first noted by The Verge, the company published a bunch of new guidelines for creators to get the best results possible on the platform. These tips, posted on Instagram’s creators account, suggested video-makers to use the vertical format, the app’s own sound library, and start a replicable trend.

The post also noted that users shouldn’t upload clips with low-resolution or visibly recycled content from other apps with logos and watermarks visible.

This is an unfair request from the social network as creators might not make effort to recreate the same content for different platforms. Besides, for folks who are just starting out, it might not be possible to buy apps that let them make videos without any watermark.

It’s also possible that some effect you might be looking to include in your video might not be available on Instagram’s own camera. Video makers might end up putting more effort to keep all this in mind rather than focusing on the content.

Instagram first launched its short video product Reels in India last July, and later released it globally in August. While the company didn’t address crossposting content at that time as creators were trying out the new platform, now it wants to clamp down on videos created on other platforms.

For someone like me, who lives in India, TikTok has been unavailable because of the government’s ban last July. So, I miss consuming content from that app for global trending topics, such as the GameStop saga. Instagram Reels was one of the few ways to see those videos, and the company might end up discouraging creators to upload their TikTok videos on the platform. Thanks for nothing, Instagram. 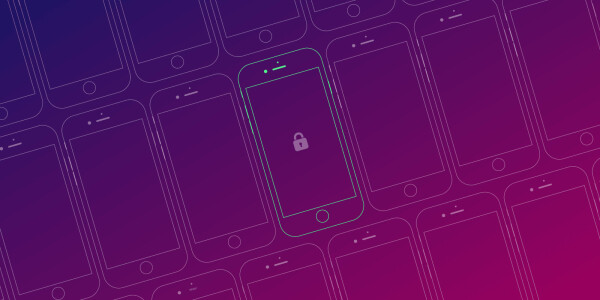