Instagram has announced plans to incorporate ads in its photo feed “later this year” to subscribers in the UK, Canada and Australia.

On the heels what what it considers a successful advertising debut last fall, the photo shooting, filtering, and sharing service, which launched in 2010 and was acquired by Facebook in 2012, rolled out ads in the US last November.

“…since introducing ads last November, we’ve worked with a handful of top brands to draw creative inspiration from the community and create ads that were engaging and felt natural in people’s feeds,” Instagram said in its blog.

“So far, our community-focused efforts are working. …We’re excited to build on this momentum, and in the coming months we will extend the same level of care and consideration as we introduce ads on Instagram to our global community.”

Even then, Instagram says it’s not finished. “In the future we’ll also look to introduce ads on Instagram to additional countries across the world,” the blog stated. 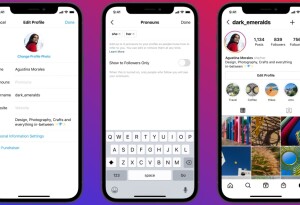