You’ve waited, but now it’s here. Boasting over 30 million iOS users, Instagram for Android has finally launched after much waiting. It was only a couple of weeks ago that Instagram opened up the signup page for its Android app, but we’ve been hearing about the development of the Android version for ages. 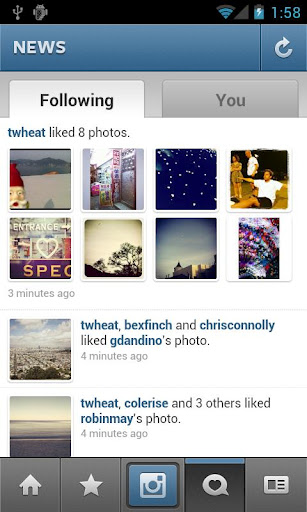 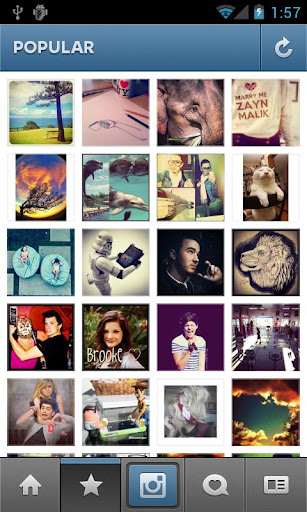 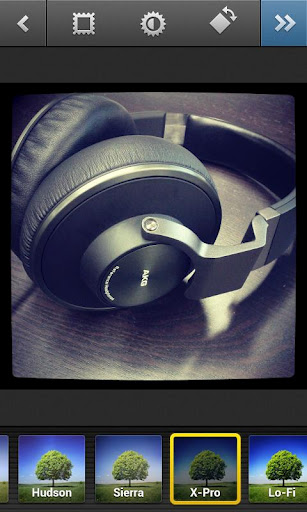 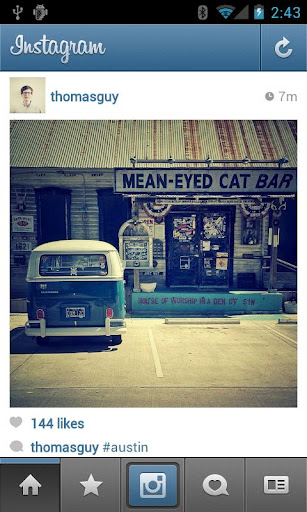 The latest version of Instagram for iOS, arguably, takes away some of that “Apple” feel that the app had been famous for. Given the look of the new Android app, it’s a bit more apparent as to why Instagram might have chosen this route.

TNW’s Paul Sawers had the chance to sit with CEO Kevn Systrom to talk about the development of the app, what it’s planning for the future, and how it intends to use its $7 million in funding.

Kevin Systrom Interview, Founder of Instagram from The Next Web on Vimeo.