A call center scam that targeted US citizens and requested payment in Bitcoin has been busted by police in India resulting in the arrest of 78 people.

According to a report, the Indore unit of Madhya Pradesh police’s Cyber Cell unearthed the online scam, which saw tele callers with American accents dupe US citizens.

The callers claimed they were officers from the US social security unit and explain victims’ social security credentials had been used for money laundering and smuggling drugs.

Then they told victims that if they failed to pay the requested amount, their social security number would be blocked and they’d face legal action.

Victims were asked to pay amounts ranging between $50 and $5,000 using Bitcoin, pre-paid gift cards, and other forms of online payments.

The criminal ring was operated from three fake call centers in India, but police suspect the network also has links to other countries.

“Acting on a tip-off about suspicious activities being carried out from these places in the city, the police arrested the gang leader, Javed Menon, and 77 others earlier this week,” Jitendra Singh, superintendent of Police, Cyber Cell-Indore, said.

“Among those caught, a majority were tele callers. They were operating from three call centers with a capacity of 25 seats each. Cops recovered 60 computers, 70 cellphones, servers, and other gadgets from their possession. They had obtained social security number of 10 US citizens, their mobile numbers, and other confidential details,” they continued.

At the time, NYPD said scammers had already stolen millions of dollars by exploiting the trusted reputation of government agencies. 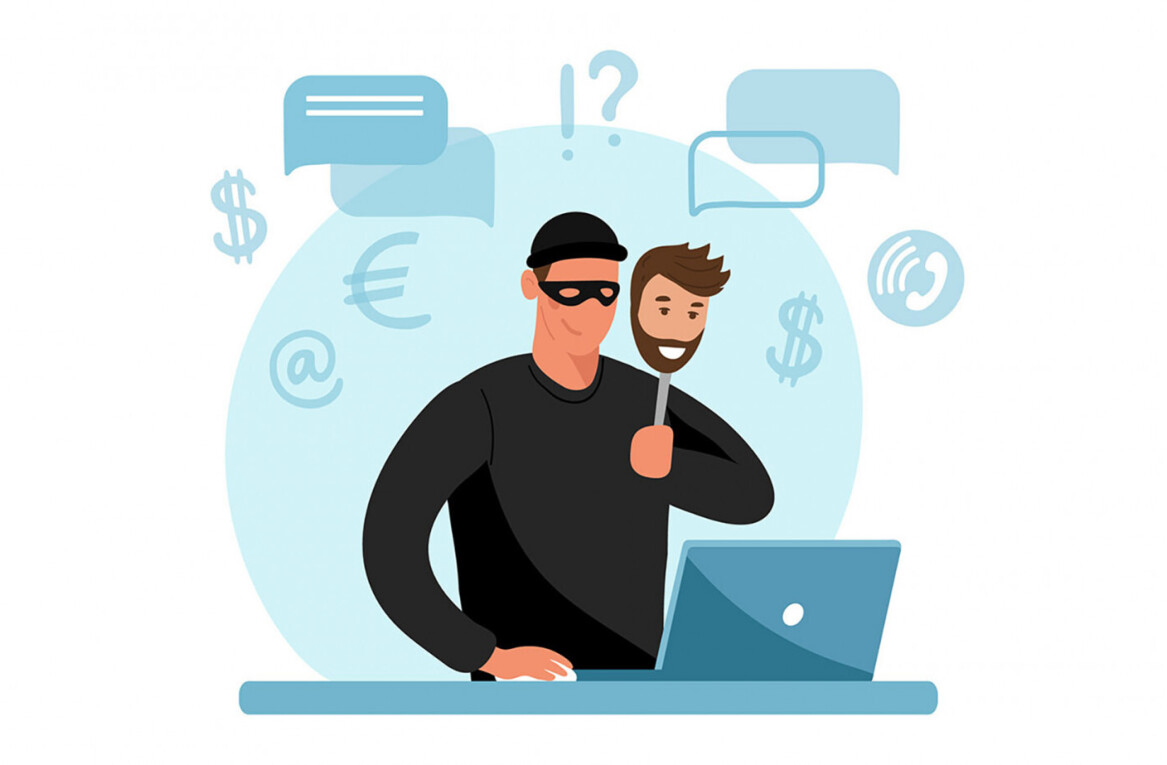