The second half of 2013’s browser war has begun. July saw the fourth full month of IE10 availability on Windows 7, as well as one full month of Firefox 22 availability and the release of Chrome 28. The latest market share numbers from Net Applications show Chrome was the biggest winner last month.

At 56.61 percent, Internet Explorer has hit a new high for the year. January was the first time the browser went back above the 55 percent mark, and while the next few months have shown it won’t be losing that crown anytime soon, it still has a long way to go before the 60 percent mark.

At 15.36 percent in July, IE10 has slowed its growth, but still managed to grab another 1.84 percent share. Meanwhile, IE9 has lost a solid 2.02 percentage points, falling to 9.69 percent. Soon IE11 will be following in its predecessor’s footsteps, given that it will be available for both Windows 7 and Windows 8.

IE8 meanwhile somehow managed to grab 0.85 percentage points, and it’s still the world’s most popular browser at 23.52 percent. The real tragedy here is that IE10 is mainly stealing share from IE9 on Windows 7, since Windows XP users can’t upgrade past IE8.

At 17.76 percent, Chrome has managed to recover quite a bit from its 21-month low in May. Chrome 28 grabbed 8.98 percentage points to start, as it wasn’t available for a full month. All other versions were down: Chrome 27 lost 7.44 points, Chrome 26 slipped 0.26 points, while Chrome 25 and Chrome 24 lost a combined 0.05 points. Both June and July have brought back the chance Chrome could finally surpass Firefox this year.

Net Applications uses data captured from 160 million unique visitors each month by monitoring some 40,000 websites for its clients. StatCounter is another popular service for watching market share moves; the company looks at 15 billion page views. To us, it makes more sense to keep track of users than page views.

Nevertheless, for July 2013, StatCounter listed Chrome as first with 43.12 percent market share, IE in second with 24.53 percent, Firefox in third with 20.09 percent, Safari with 8.59 percent, and Opera with 1.10 percent. The only part everyone agrees on is that Safari and Opera are not in the top three.

See also – Windows 8 now up to 5.40% market share, after seeing its smallest gain since launch 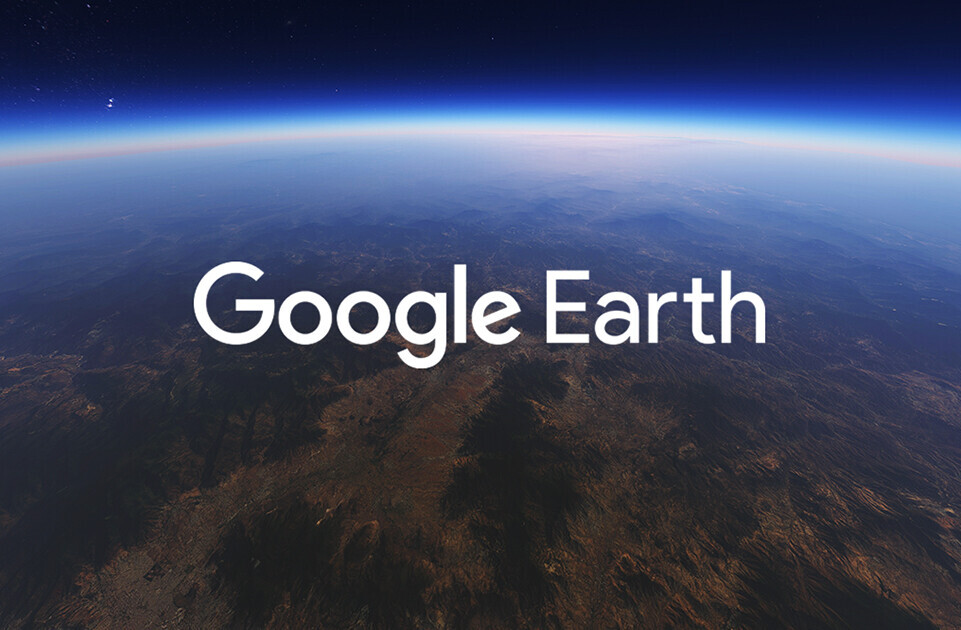