It’s virtually impossible to get a true understanding of a new car’s dimensions and stance until we see it alongside models we already know.

A few weeks ago, Hyundai’s electric spinoff brand Ioniq unveiled its first model, simply called the 5. Everyone seemed to agree that it is a good looking car, but something didn’t add up.

Ioniq insists the 5 is a crossover, but in the pictures it looked a lot more like a hatchback. Crossovers are supposed to be big, and chunky, but in the company’s press images it just didn’t look to be.

However, thanks to a Korean YouTube channel that somehow managed to get an Ioniq 5 alongside a Tesla Model 3, we have a much clearer understanding of just how big the 5 actually is.

Turns out it’s a chunky one. Check it out in the video below.

While the Model 3 isn’t exactly a big car, it’s not a small one either. It’s a decidedly average sized car with a wheelbase of 287.5 cm and a roofline of 144 cm.

The video also shows off a host of other cool features on the Ioniq 5, such as its ability to drive itself out of car parking spaces. The video also appears to show the Ioniq 5 charge the Tesla Model 3 using its V2L feature — although it does so very slowly.

The EV motoring community is quite excited about the arrival of the Ioniq 5, and understandably so. It’s slated to have 300 miles of range, tonnes of space, and will likely be very affordable.

All we have to do is wait for it to arrive here! 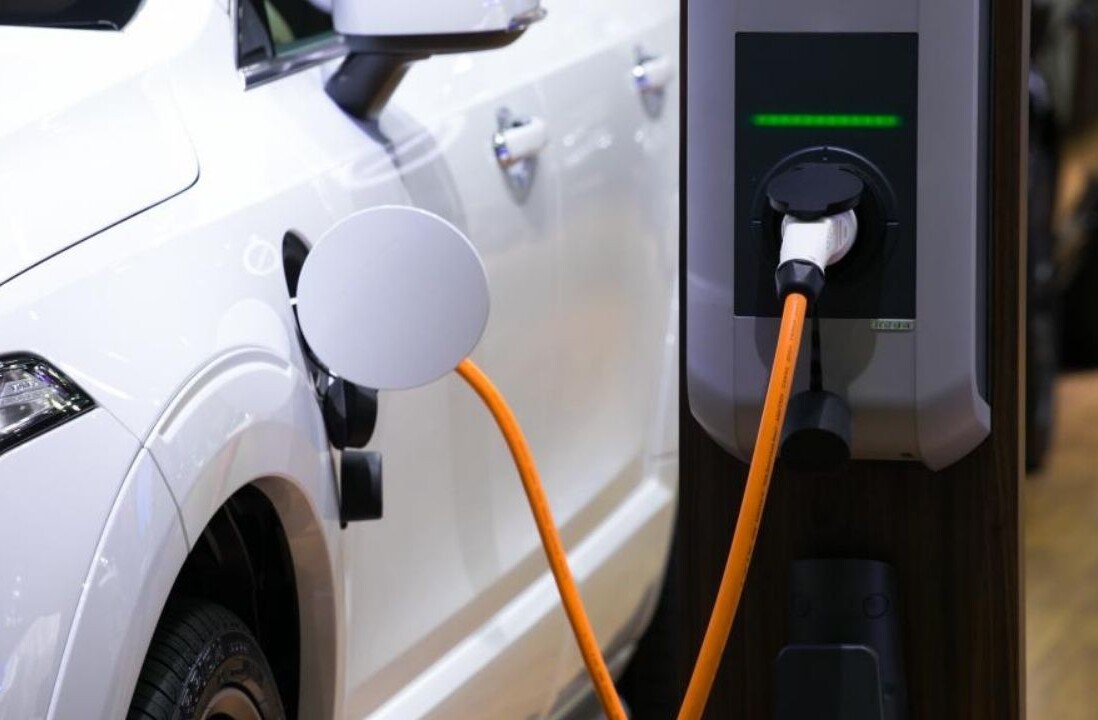 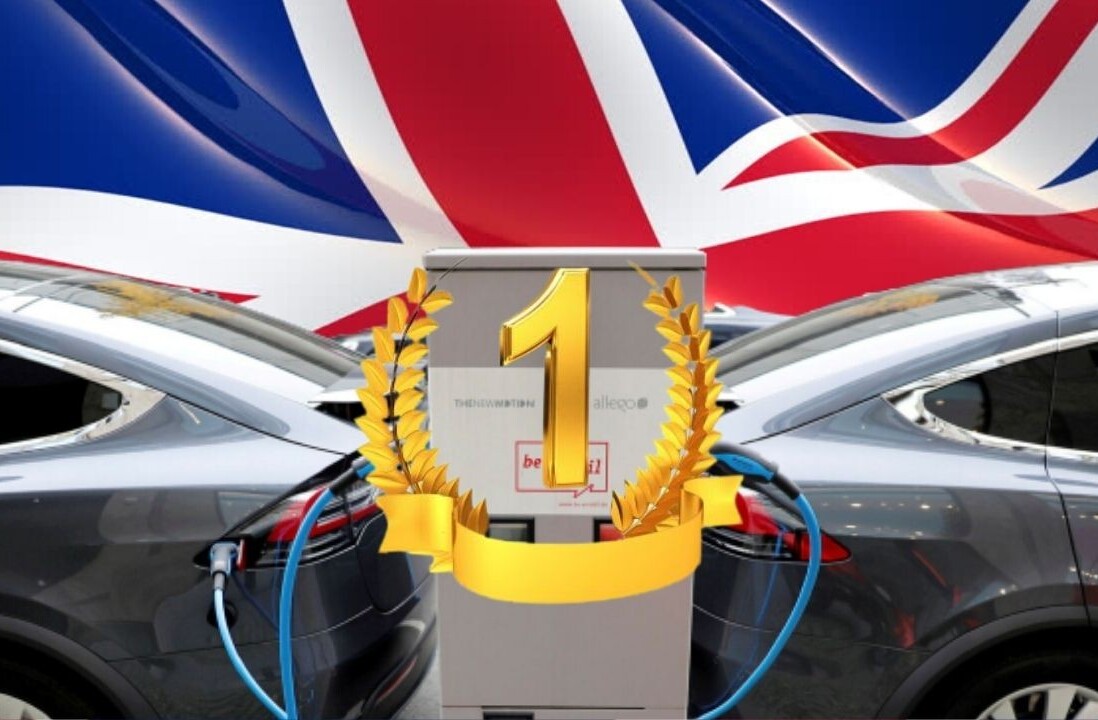