HTC’s Vive VR headset introduced last year might not have even made it on sale yet, following a delay at the end of 2015 until April of this year, but that hasn’t stopped the company from unveiling its newest model at CES in Las Vegas today.

The announcement marks the second-generation of the developer units, 7,000 of which will be made available before general release of the retail devices in a few months, and brings an all-new design to the device, HTC says.

“Each and every component has been redesigned from the ground up to provide better comfort, ergonomics, and performance. With milestone improvements in both visuals and versatility, Vive Pre creates a world without limits.” 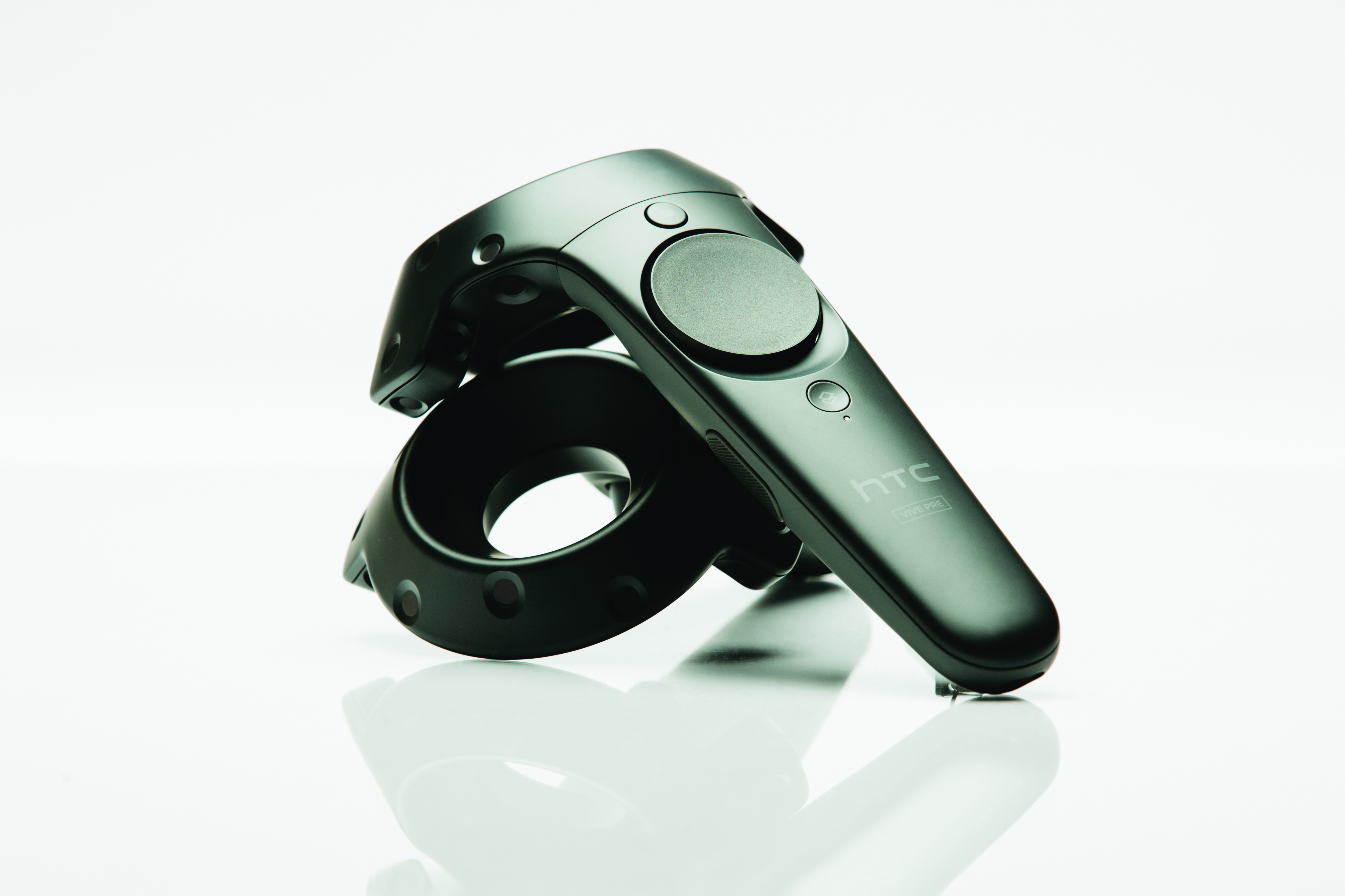 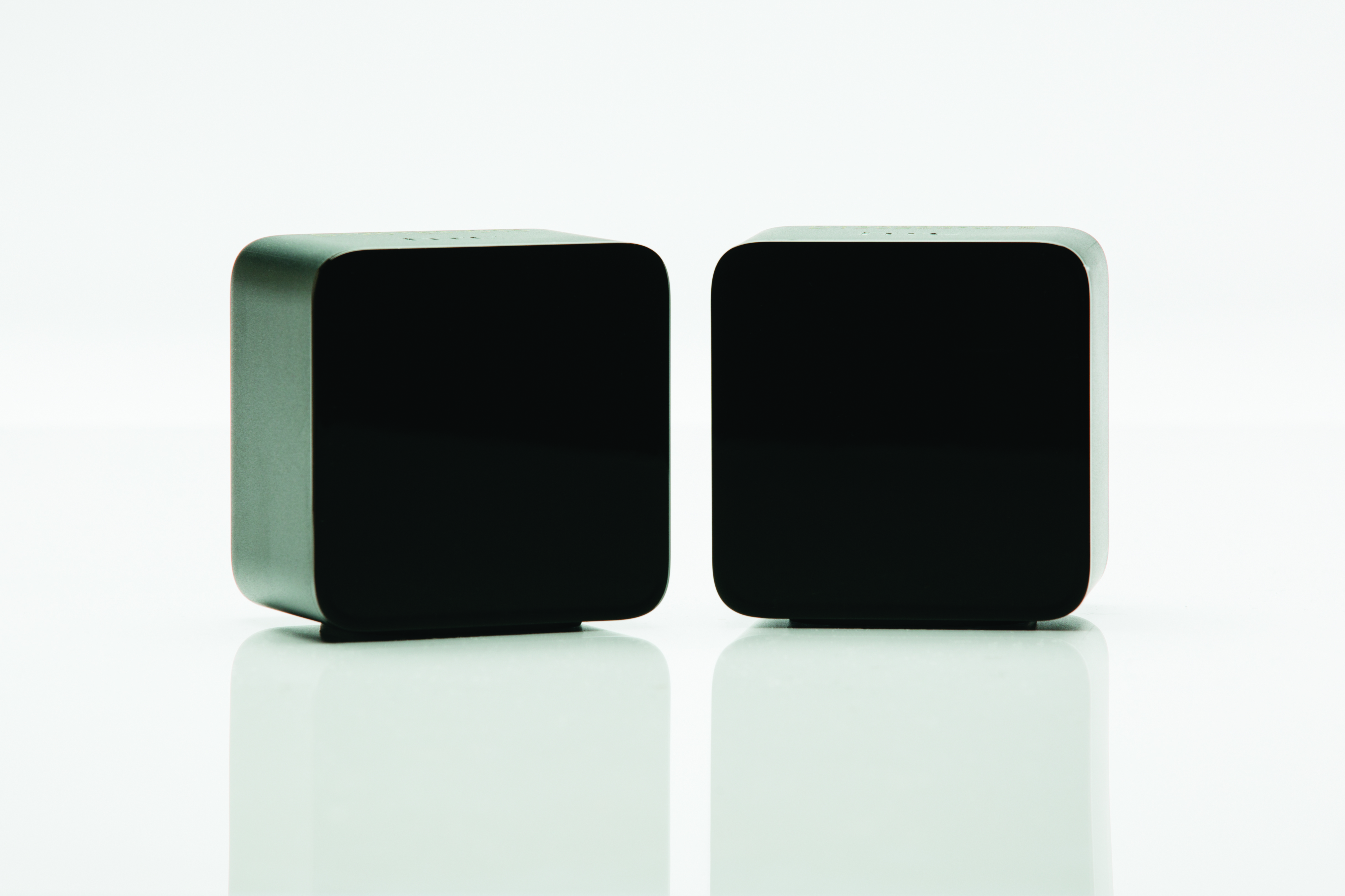 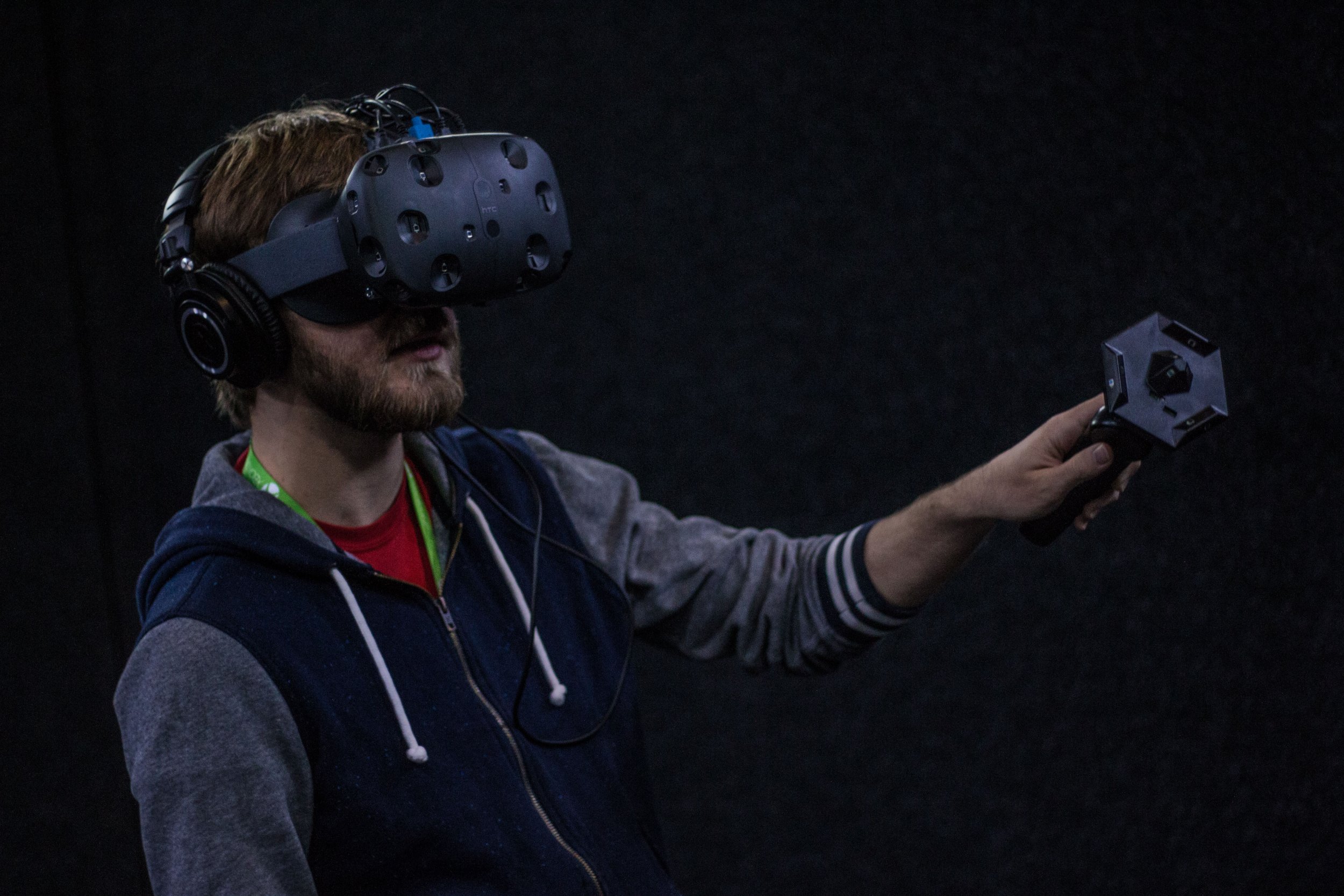 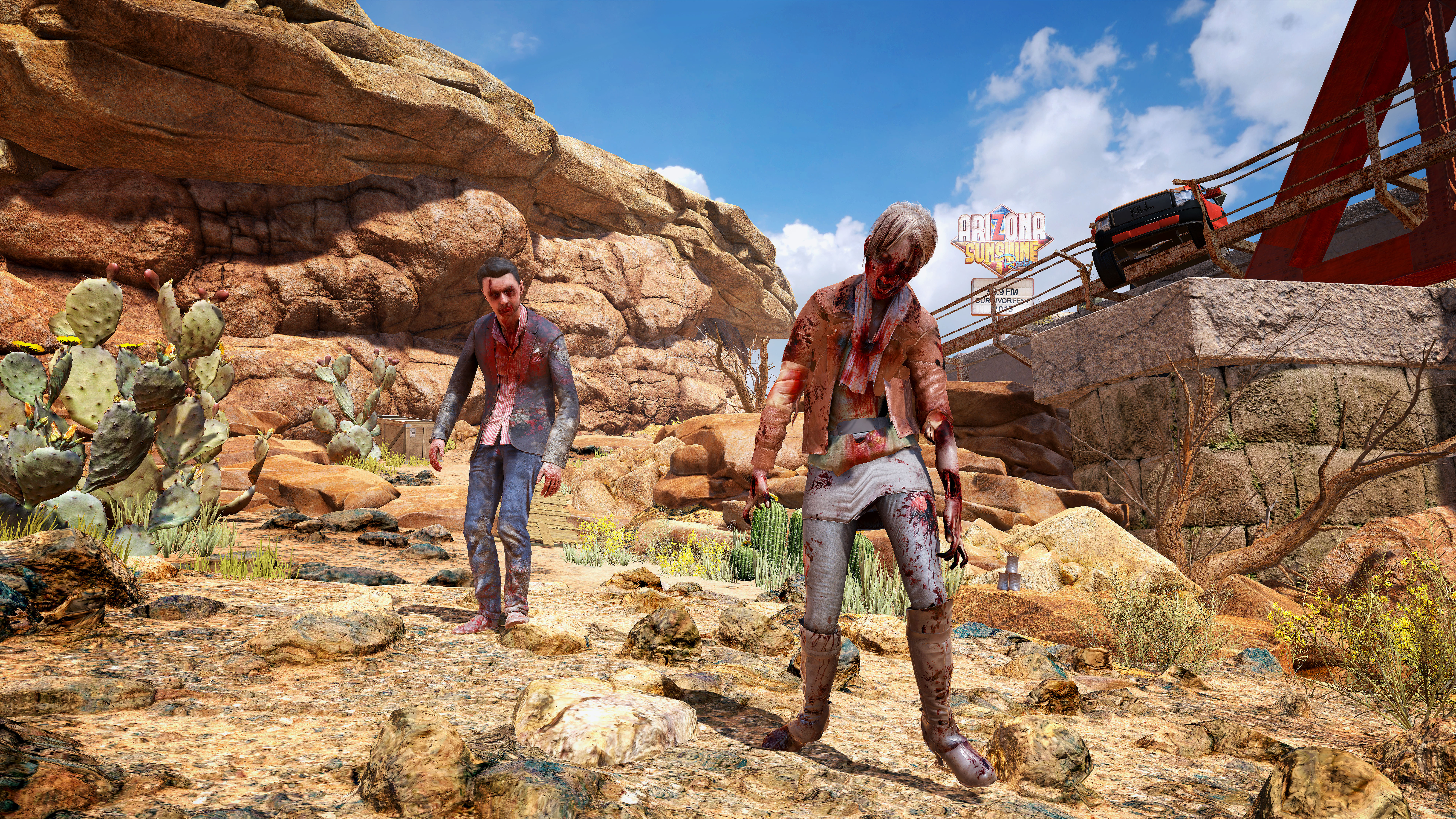 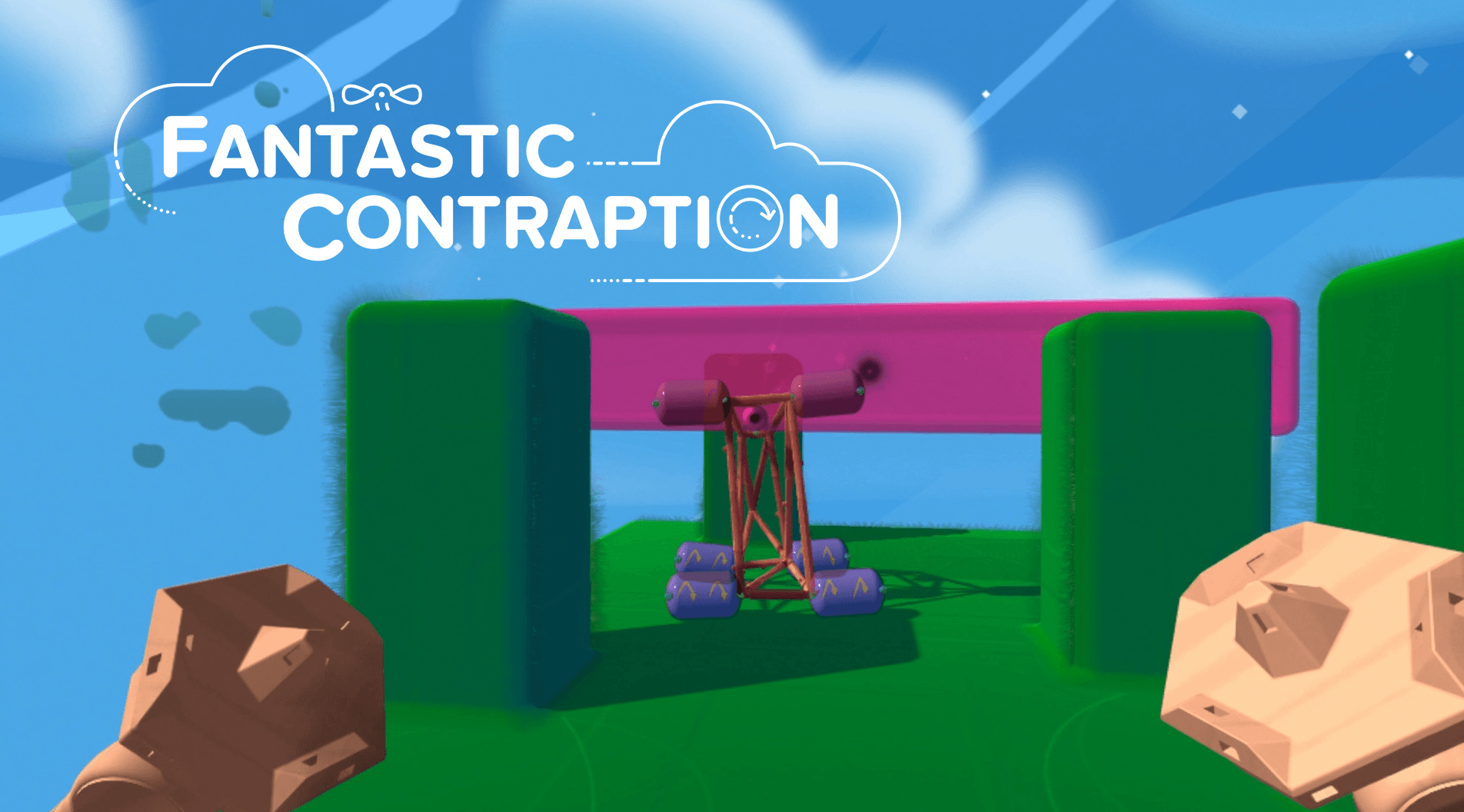 The headset is smaller this time around, with a new strap design for better balance and a better display system that results in brighter, clearer images, according to HTC.

On the inside of the headset, there’s now interchangeable foam inserts to allow it to be more easily adjusted.

Perhaps most notably, however, is the new front-facing camera, which HTC says will let you blend reality with VR, by bringing real physical elements into the virtual space, like drinking a drink, for example.

Rounding off the changes are upgrades for the control system, which is now said to be smoother and longer-lasting thanks to integrated batteries.

HTC says the Vive base stations are also quieter than previously, too.