This article was published on December 31, 2019

Do you ever wish you could just turn on the happy chemicals in your brain? Imagine how much easier it would make getting out of bed each morning, getting even the most tedious parts of your job done, and finding the energy to consistently show up as your best self for the people you care about the most. But is it really possible – never mind advisable – to try and train our brains for more happiness?

“The quest for good feelings is nature’s survival engine,” explained Professor Loretta Breuning, founder of the Inner Mammal Institute, when I interviewed her recently. “For example, animals seek food to relieve the bad feeling of hunger. They seek warmth to relieve the bad feeling of cold. And happy chemicals start flowing before a mammal even eats or warms up because the brain turns them on as soon as it sees a way to meet a need.”

The same is true for humans. Happy chemicals are turned on in your brain when you see a way to meet a survival need such as food, safety, or social support, but with the added complication that your cortex – the thinking part of your brain – makes long chains of association based on your early experiences of life.

“The feeling we call ‘happiness’ comes from four special brain chemicals: dopamine, endorphins, oxytocin, and serotonin,” explained Loretta. “These ‘happy chemicals’ turn on when your brain sees something good for your survival. Then they turn off, so they’re ready to activate again when something good crosses your path.”

Each happy chemical triggers a different good feeling. For example:

“The reality is that everyone’s happy chemicals droop, which is why everyone looks for ways to stimulate more,” explained Loretta. “The challenge is that instant good feelings are not possible at every moment, and often come with unintended side effects. However, by building happy brain habits, you can find healthy ways to crank up these chemicals in ways that serve you, and others, well.”

What can you do to turn on more of your happiness chemicals?

This article was originally published on Michelle McQuaid’s blog. 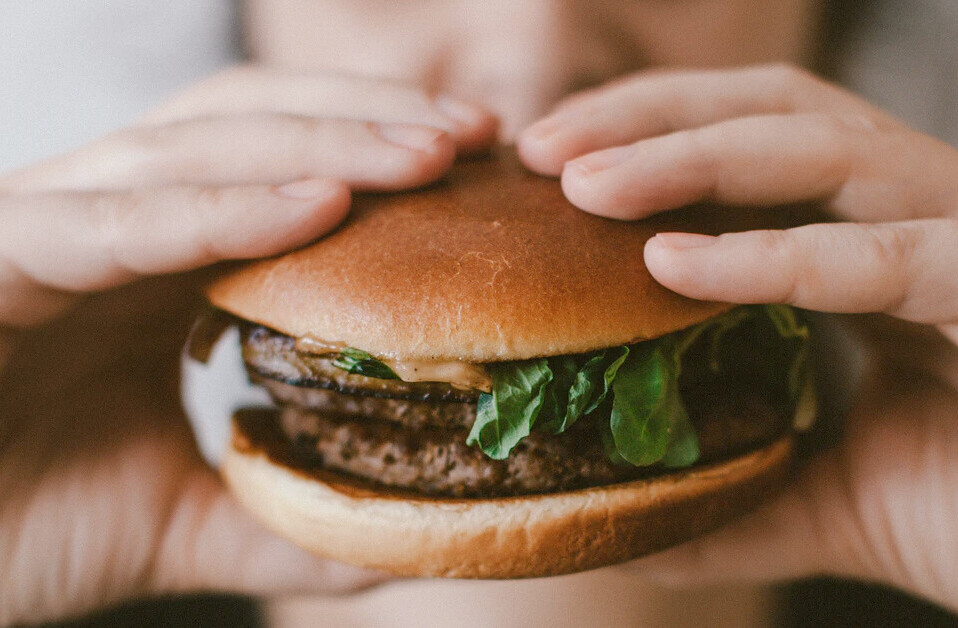 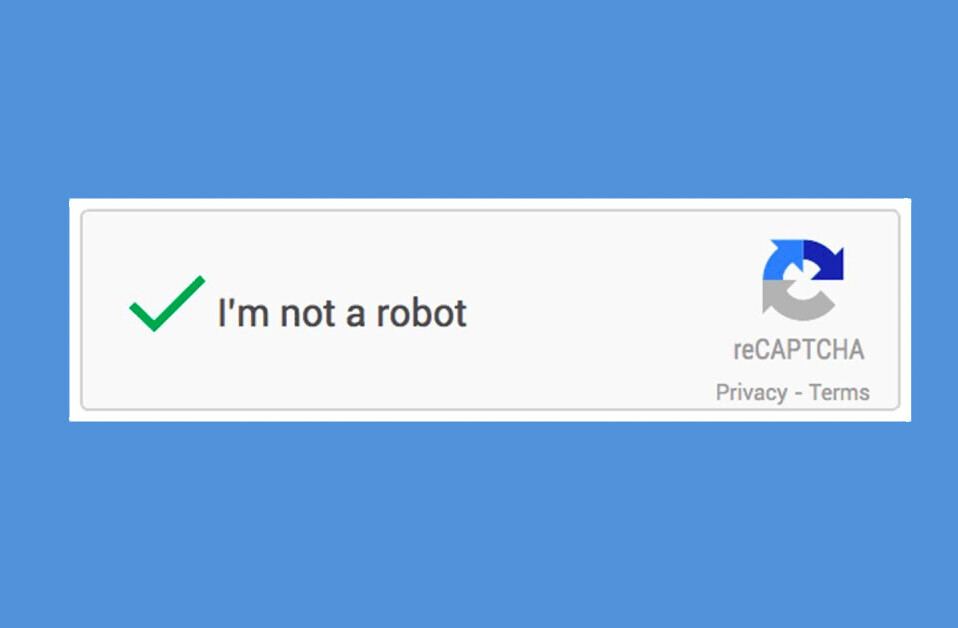