This article was published on December 26, 2020

India is a country of many languages and cultures, but you’ll find a few things in all states and religions. Potholes on roads are one of them.

No matter where you go in India, you’ll find one or more roads with potholes. While Indians have learned to hone their driving skillsto compensate for rough roads, there are many accidents around the country.

According to government data, in 2018, more than 2,000 people died and more than 4,000 succumbed to injuries from accidents caused by potholes in India. Plus, there might be many unreported incidents that might not have come to the fore.

While Google Maps has improved over the years in charting Indian roads, it still doesn’t have information about dents and cavities in the road. That’s a problem a startup called Intents is trying to solve — and it only needs to use the sensors in your phone

Tabrez Alam, Naresh Kacchi, Prakash Velusamy, and Balasubraniam R started this company earlier this year with an aim to gather data about potholes and alert users to avoid accidents.

The firm created a simple application to capture potholes using your phone’s sensors, such as gyroscope and accelerometer. Its algorithm observes changes in your vehicle’s speed and sudden dips and jumps to determine if a road has potholes in certain places.

You can install the app, and go about your business without even having to register. The company says it doesn’t need your personal data. And to enhance the privacy of the collected data, it’s stored behind a public key infrastructure (PKI).

The app is based on HERE maps technology, but you don’t need to necessarily use it for navigation. You can use Google Maps or any other mapping application, and the Intenets Go app will alert you of potholes through audio.

To track these potholes, the company needed a lot of data. However, due to the coronavirus pandemic, people were not moving around. So, the company incentivized truck and cab operators to install its driver app in exchange for monetary rewards. Apart from potholes, the company also encouraged drivers to record other points such as police post, waterlogged spots, and closed roads with photo proof.

The app works offline, so if GPS on the phone is enabled, it records the data and sends it back to the server when the connection is available.

Now, the two apps — drivers and regular riders — have more than 120,000 active users with more than 80% of them being drivers.

The company claims that its users are mapping more than 750,000 kilometers daily — with more than 150,000 potholes or speed breakers being recorded.

The app also takes care of repaired potholes. When more than 10 vehicles pass a spot where a dent was previously recorded, the cavity is removed from the system. The startup claims to be removing 30,000 potholes per day based on this data.

Kacchi, head of technology, Intents, said that the next challenge is to hone the machine learning algorithm to measure the severity of the pothole. In the future, the app will show colored markers in place of potholes to indicate how deep is the dent. The team is also currently working on an iOS version of the app.

Intents is in talks with some commercial partners, such as construction and logistics firm, who’ll benefit from monitoring the road situation. Intents is also trying to team up with various government agencies to create dashboards that’ll help authorities repair road anomalies quickly to avoid accidents. 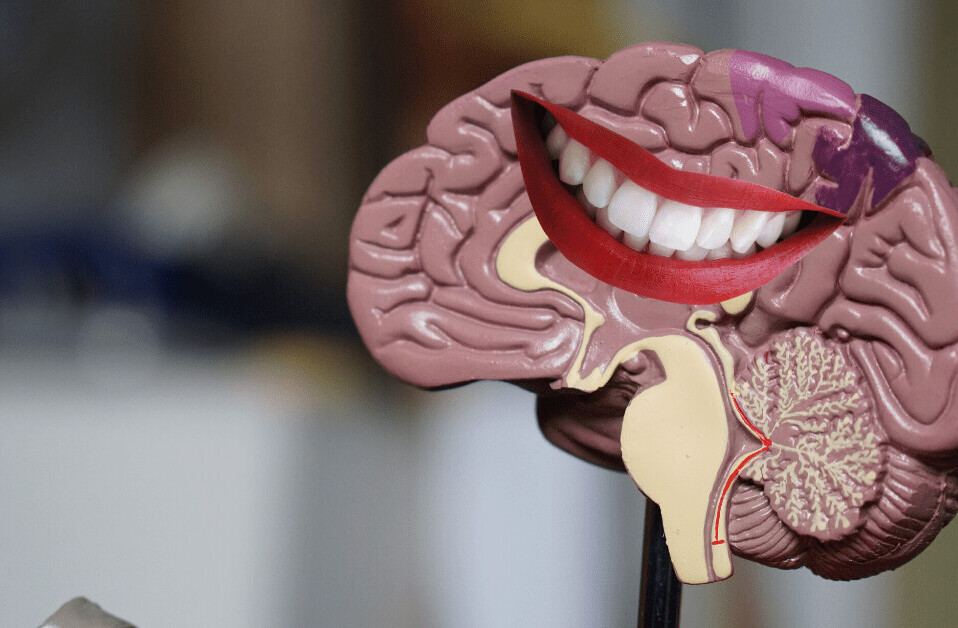 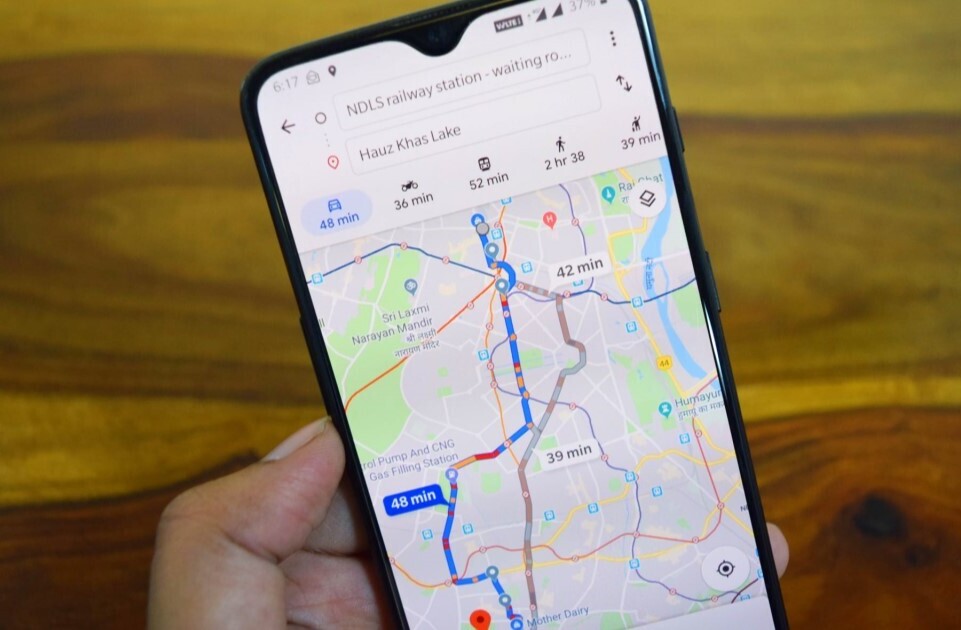