A lack of diversity is one of the biggest problems the tech industry faces, despite a significant growth in the number of women working in the tech industry, female representation has stalled over the last decade. Currently, just 18% of leadership roles are filled by women, and the stats are even bleaker for women of color.

Research has proven time and time again that diverse teams are good for business — as they bring new perspectives, attract new talent, and improve company culture. Alison Wynn, a research associate with the Stanford VMware Women’s Leadership Innovation Lab, recently hosted a TNW Answers session where she spoke about bias recruiting, her research into gender equality in Silicon Valley tech companies, and tokenism.

Although it’s illegal to advertise job vacancies to a specific race, religion, or gender, research has found that gendered words like “boastful” and “sympathetic” used in job advertisements reinforce gender stereotypes, especially in the workplace.

Terms like “proven” and “under pressure” used in job ads tend to attract more male candidates. But when companies use gender-neutral descriptions, they receive a broader applicant pool and the position is usually filled three weeks faster than jobs using biased language. That’s according to Textio, an AI-powered writing-enhancement service that analyzes job descriptions in real-time, highlighting jargon and words often perceived as masculine or feminine.

Over the past decade, we’ve seen no real improvement in diversity numbers. According to Wynn, diversity is lacking in leadership roles and the tendency to gravitate toward a “tick-boxing exercise” may be due to a lack of knowledge because people don’t understand how to fix the problem.

“One common mistake I’ve seen [companies makes] is treating diversity like a “check-the-box” exercise, or something that can be completed once and then left alone, such as a one-time unconscious bias training session.Diversity and inclusion initiatives need to be an ongoing effort, built into accountability structures, and treated as core strategic missions,” Wynn explained. “I’ve seen companies treat diversity as an individual endeavor, such as mentoring or developing women to succeed in the existing structure, training men to be less biased against women. Instead, companies should treat diversity as an organizational effort by restructuring how they recruit, hire, evaluate, promote, and reward employees.”

Over the past few years, the conversation around diversity in the workplace has been louder than ever. “Companies talk about diversity because they know it’s the socially acceptable thing to do, but when it comes to changing their hiring, evaluation, promotion, and other internal policies to create more diversity, companies usually shy away from doing the tough structural work,” Wynn said. “Organizational researchers have various terms to describe this: ‘window dressing,’ ‘’decoupling,’ and ‘isomorphism.’”

While there’s no quick fix to improve diversity numbers in tech, Wynn said: “We have the power to change the diversity and inclusion landscape, but it won’t change itself. If we do nothing, inequality will continue (and continue to worsen). We must take active, ongoing steps to create positive change. But I do believe change is possible.

“To me, an ideal future is one where each person can be completely themselves, without facing discrimination or bias, and can gain fulfillment in their personal and professional lives. But, we have a lot of work to do to dismantle systems of oppression that currently prevent that from happening.”

Join us on March 5th for an evening of actionable insights into “Bridging the Diversity Gap” in funding and leadership. In honor of International Women’s Day, we’re bringing together some of the most successful entrepreneurs in The Netherlands to share their stories of struggle and success in the startup space. Leading Dutch VCs will also offer their thoughts on the importance of investing in women led startups and diverse teams. 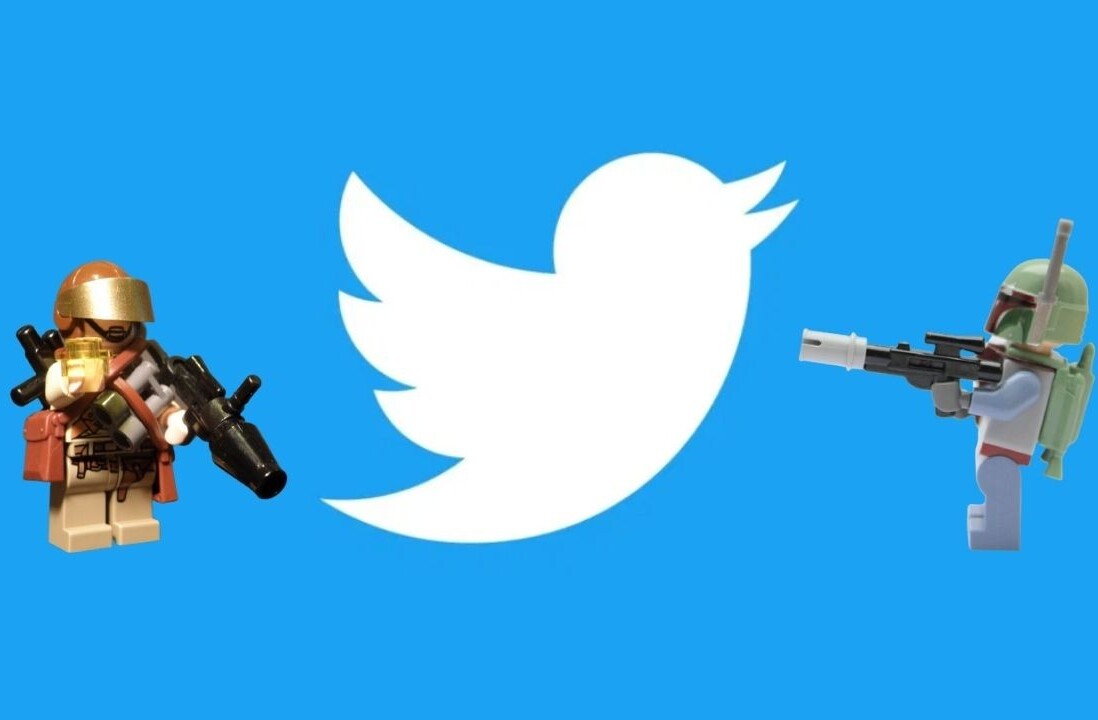