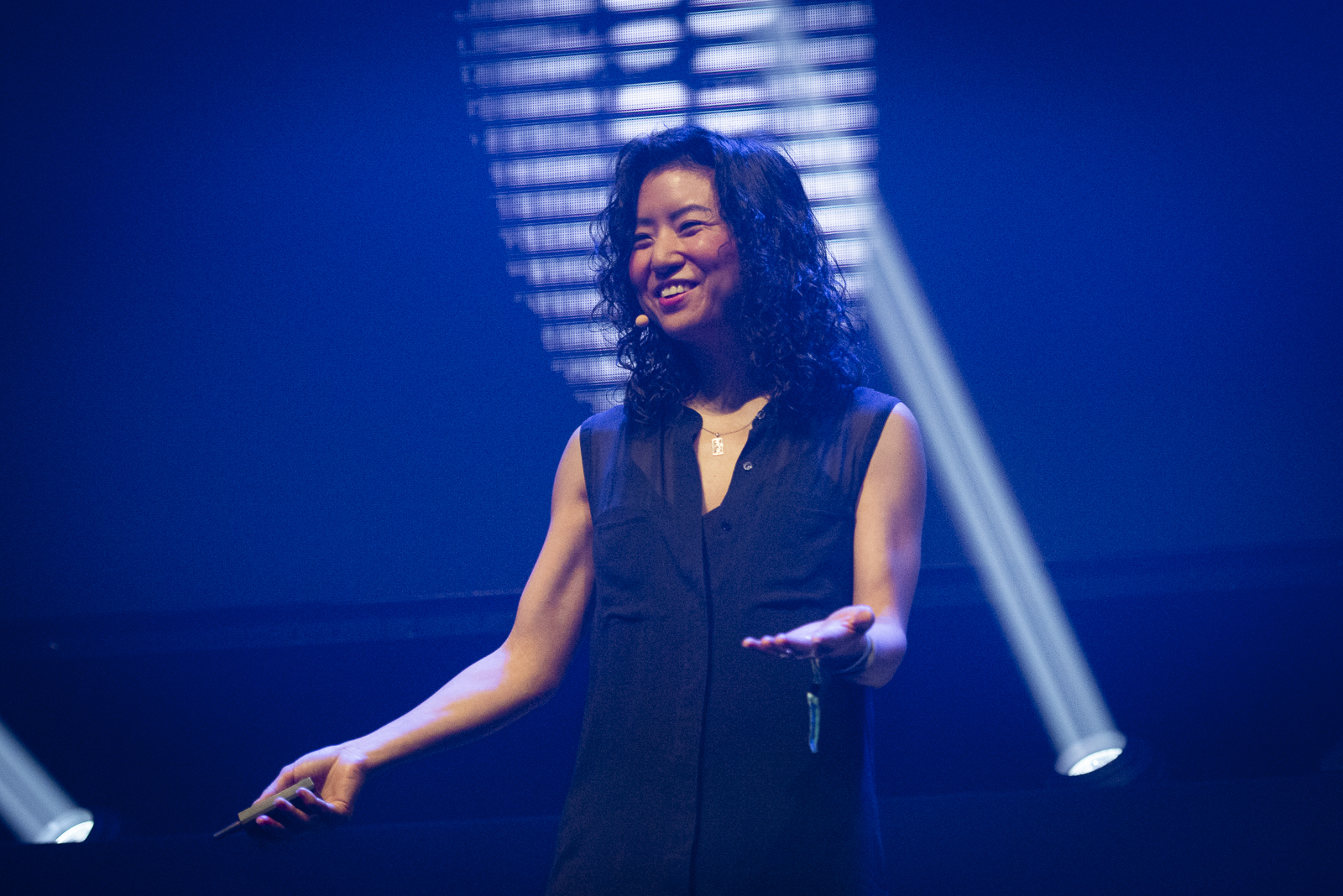 Male entrepreneurs tend to raise more money for their startups than female entrepreneurs. In fact, less than 1% of all investment in Dutch startups in the past ten years went to female led teams, and only 5% to mixed teams. Funding aside, the lack of diversity in the founding and leadership teams of startups is a persistent issue. But don’t be discouraged—the future is now.

Join us on March 5th for an evening of actionable insights into bridging the diversity gap in funding and leadership. In honor of International Women’s Day, we’re bringing together some of the most successful entrepreneurs in The Netherlands to share their stories of struggle and success in the startup space. Leading Dutch VCs will also offer their thoughts on the importance of investing in women led startups and diverse teams. 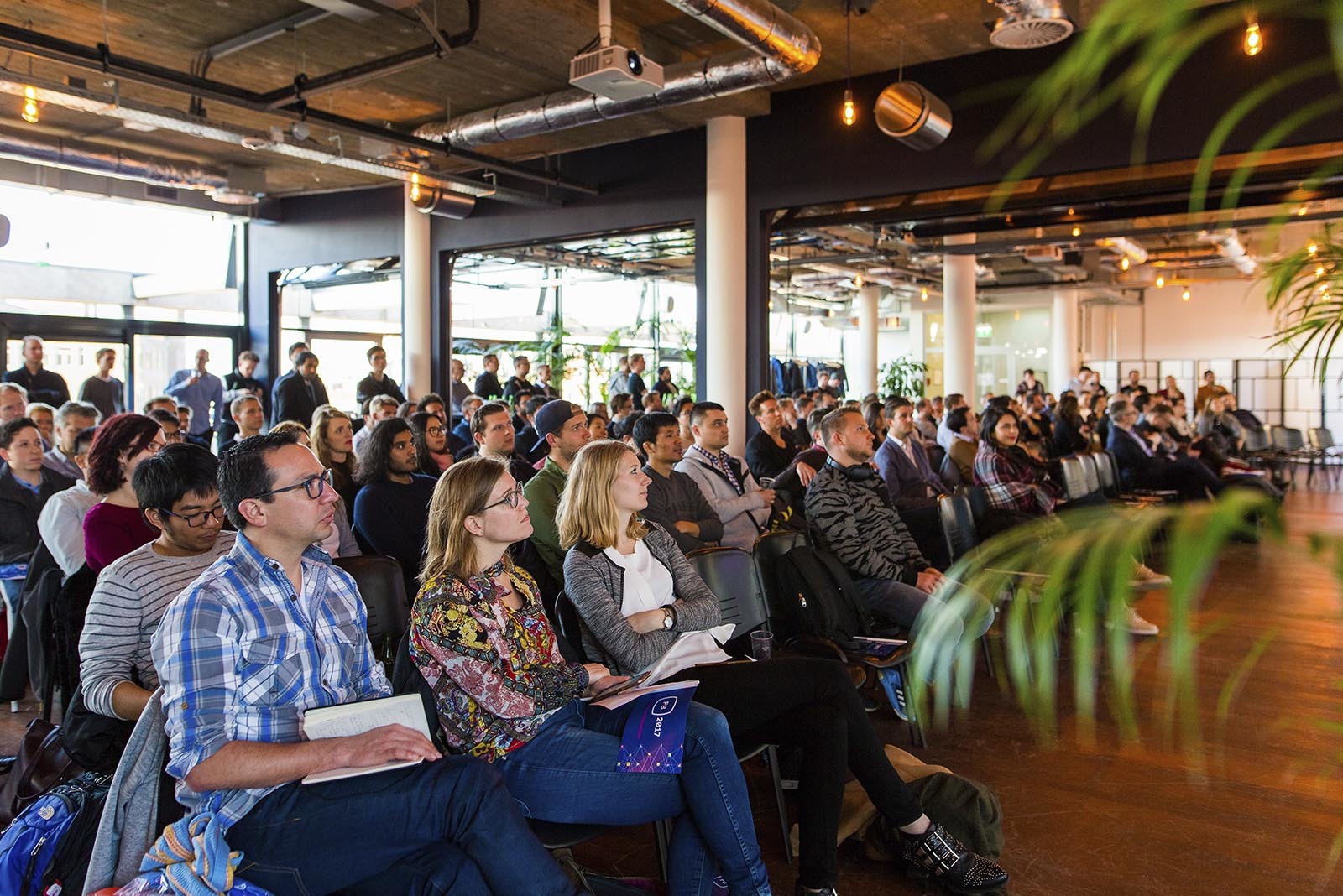 Everyone is welcome to join our International Women’s Day event.

We’ve tailored our program for: 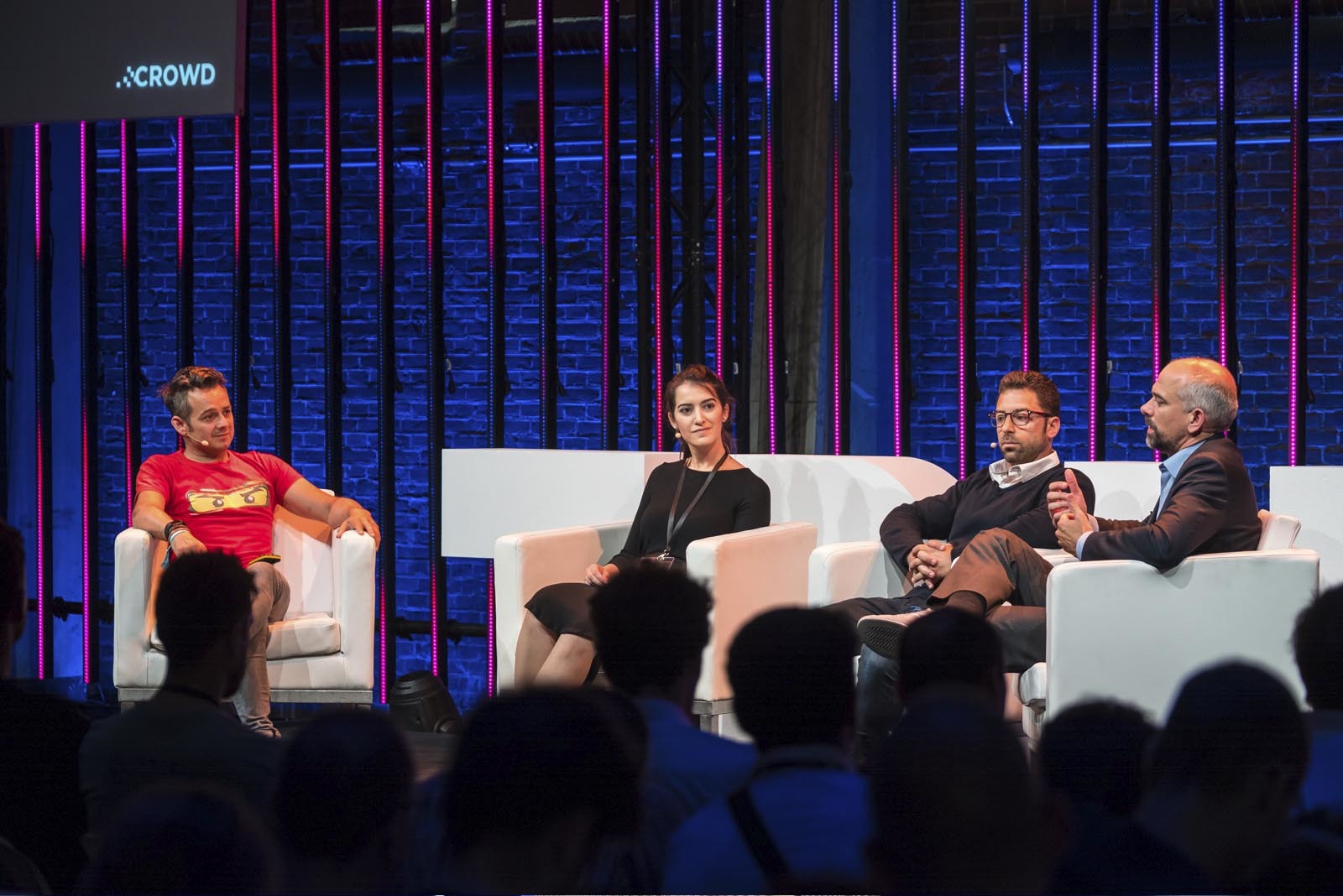 You should receive an email with the partnership overview for TNW 2020 within 10 minutes in your inbox. If not, check your spam folder or contact us via [email protected]

You should receive an email about hosting your own event during TNW2020 within 10 minutes by email. If not, check your spam folder or contact us via [email protected]