Rumor has it that Horizon Zero Dawn is about to become the first 1st-party PlayStation 4 exclusive game to make the jump to PC. Here’s hoping that, if it’s true, this rumor hopefully presages a closer relationship between PlayStation and PC… or, you know, any relationship at all.

This rumor comes from a Kotaku report, which cites anonymous sources familiar with the plans. Granted, it is just a rumor at this point, but given that we’ve already seen Death Stranding coming to PC, it sounds at least somewhat plausible. Sony is also supposed to be putting on a show sometime in February (supposedly to reveal the PlayStation 5, but let’s not get ahead of ourselves), it wouldn’t surprise me if it had just such a reveal up its sleeve.

[Read: Smash Bros Ultimate to get 6 more fighters. Who the heck could they be]

If you’re recall, Sony’s always been somewhat resistant to playing with others, at least in this generation. It was one of the last to join the Fortnite crossplay bandwagon, for example. Every time a Sony official was approached about it, they insisted they wanted to keep users within their own walled garden.

But there are signs that’s changing. First, the dabbling in crossplay is encouraging. Then there’s the fact that the only known PS5 exclusive, Gearbox’s Godfall, will also be available for PC. I don’t think Sony’s going to go so far as Microsoft — which won’t be offering console exclusives on launch — but it might be making more overtures to the PC crowd. Boss Shawn Layden implied in an interview last year that the company was looking into supporting non-PlayStation platforms, so this is a rumor with a lot of foundation.

Naturally, it makes one wonder what else from the PS4’s library we’d like to see on PC. Spider-Man? Bloodborne? Uncharted? Yes, yes, and yes.

It’s not as though Sony has much to lose by making older games available to a PC audience. With the PS4 reaching the end of its lifespan, it’s probably hit a wall with regards to how many console users are likely to play the games at this point. But introducing the games to a PC audience will likely mean a spike in sales from a group that otherwise wouldn’t have been exposed to them.

Also — and I know I’m going to come across so pathetically attached to my pet theory, but I have to proffer the theory — there’s part of me that wonders if maybe this reveal, if and when it comes, will be a prelude to the reveal of the sequel. I refuse to give up on hoping that HZD2 will be a launch title for the PS5, and exposing more people to the original would be an excellent way to get the hype train started.

Until the rumor is confirmed or denied, we can only hope. 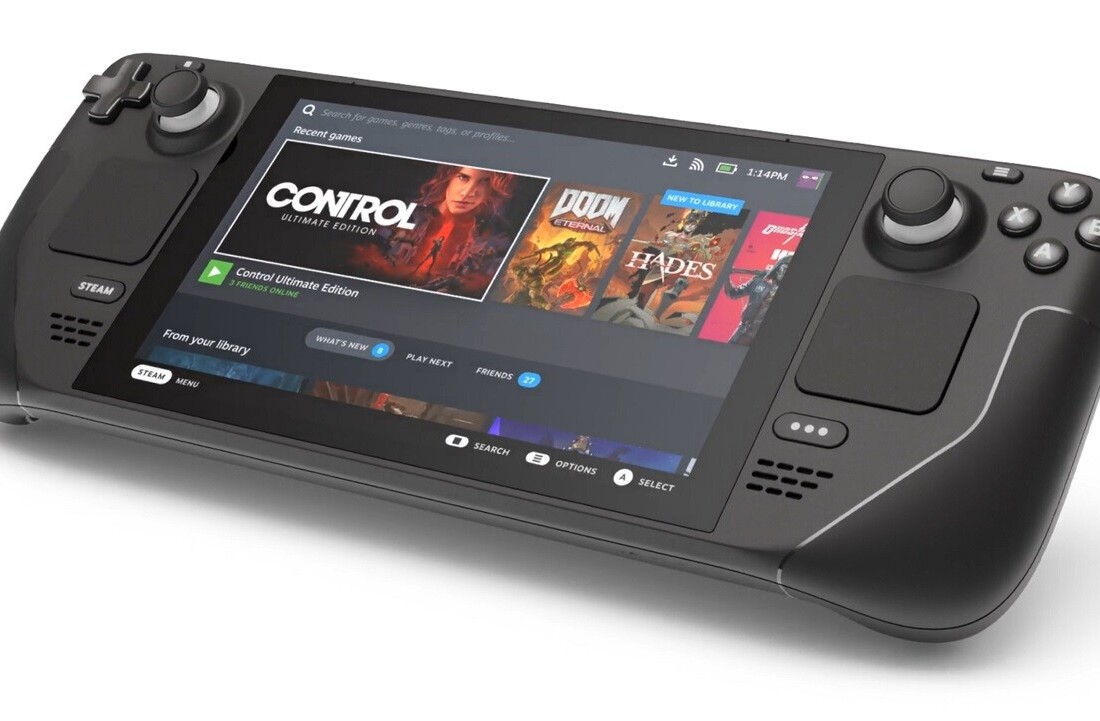