Last week, with the help of Will Ferrell and GM, America threw down the gauntlet to electric vehicle lovers Norway, and vowed to “catch up.”

It seems the US has already sorta kinda got the message, except it’s buying the wrong type of vehicle.

According to figures from automotive market analyst Tyson Jominy at JD Power, the number of hybrid vehicles sold in the US is growing faster than the sale of plug-in hybrids (PHEVs) and battery electric vehicles (BEVs).

It’s understandable that hybrids are winning, though. If the country’s EV charging network was better, I’m sure more would gravitate to pure EVs. Build it and they will come.

Electrified vehicles are exploding but it's not why you think (unless you're a car sales nerd) pic.twitter.com/tyPpouZRGg

Since September last year, sales of BEVs and PHEVs have stagnated, showing no signs of growth. Sales were growing steadily since last May, but then tailed off.

However, the sales of regular ol’ hybrid vehicles have been slowly but surely heading upwards. Chart goes up, that’s good right?

Well, yes and no.

It’s great that sales of this type of vehicle are increasing. It demonstrates people are making a conscious switch to vehicles they believe to be less polluting. Unfortunately, they’re buying the worst kind of electrified vehicle possible.

However, both regular hybrids and PHEVs have been found to fall short of manufacturer claims and can be far worse for the environment than drivers have been led to believe.

The reality is that hybrid vehicles are only marginally better for the environment in terms of emissions than gasoline equivalents. They also come with a larger environmental hangover of having not just combustion engines, but also containing batteries and motors, which are constructed from expensive and difficult to mine earth metals.

As a result, hybrids take longer to offset their production emissions than EVs, and when they do, they are still pumping gaseous baddies out of their tailpipe.

A typical EV offsets its production emissions within 16 months of ownership, and when it has, it doesn’t continue polluting the world from its tailpipe — because there isn’t one.

Clearly, America is making an effort, and that’s good. But it needs to buy more EVs, and skip over the hybrid technology, which is just that: a stepping stone to EVs.

If Will Ferrell and GM are really serious about electric cars, they should also make sure there are charging points everywhere in the country, if it’s truly going to beat Norway at its own game. 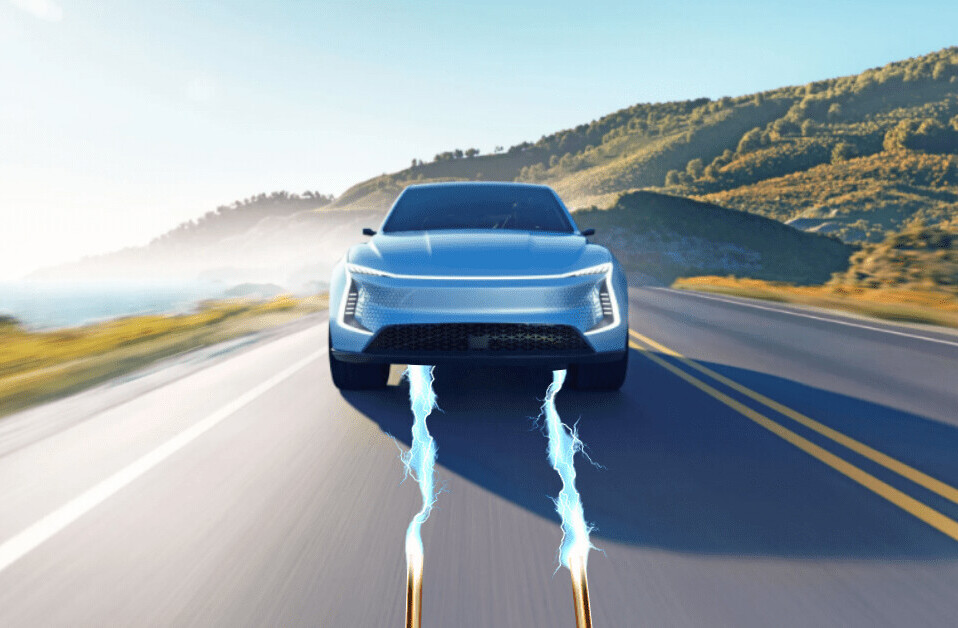 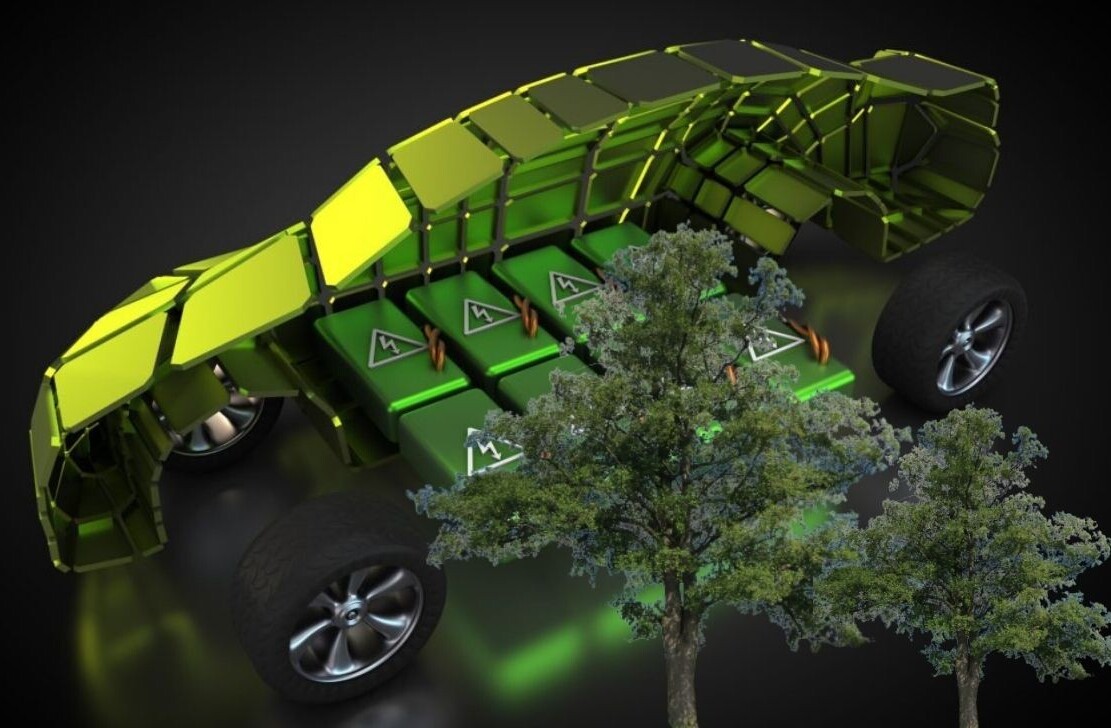