T-Mobile’s new ‘Jump! On Demand’ program sounds too good to be true. Trade in a phone whenever you want and get a new one in return, all for no monthly fee? Impressive.

Launching June 28, Jump! On Demand is a natural iteration of T-Mobile’s Jump! program, created to better serve customers who want to switch handsets more often. Unlike Jump!, Jump! On Demand has no monthly fee; that’s its most obvious benefit. It also keeps the monthly payment for handsets lower.

The plan described is for those with “approved credit”. Those who don’t have great credit can still get on Jump! On Demand, they will just have to make a down payment on the handset as they would with T-Mobile’s existing Equipment Installment Plan.

Jump! On Demand still has a monthly fee associated with a handset, but it’s stretched over 18 months. If you choose not to switch phones with Jump! On Demand, you’ll owe a final lump sum at the end of that 18 month period.

In the case of the iPhone 6 — which T-Mobile has for $15 per month to celebrate the launch of Jump! On Demand — you would pay $270 over the 18 month period. That leaves a $163 lump sum due at the end of your Jump! On Demand commitment.

To sidestep a large lump sum payment, you could also turn your phone in without a plan termination fee or start the process over with a new handset.

If you want to trade a phone in during the 18 month period (and you can swap phones up to three times per year, starting from the day you sign up), you’d simply walk in with your existing handset and walk out with a new one. T-Mobile doesn’t have a 60-day waiting period as they do with Jump!.

T-Mobile says the iPhone 6, iPhone 6 Plus, Galaxy S6, Galaxy S6 Edge, Galaxy Note 4 and LG G4 are all available for Jump! On Demand.

Phones will have to pass a three-point inspection when swapped for new ones with Jump! On Demand. So long as the handset turns on, isn’t water damaged and doesn’t have a cracked screen, everything is fine.

Those on Jump! who want to transition to Jump! On Demand will have to start clean. If you’ve got an existing handset you’re paying for, you’d have to pay that off or trade it in ahead of moving to Jump! On Demand. T-Mobile says trade-in values for handsets can count towards the total amount due when users want to switch plans.

Jump! On Demand is a different delivery method for smartphones, nothing more. It’s much like leasing a car; you pay monthly, and so long as everything is in good working condition at the end of the plan term, you can walk away or start over with a new handset. Sprint does something very similar.

Jump! On Demand is just the most recent Uncarrier move from T-Mobile’s — the company says we should expect more throughout the summer.

Read next: T-Mobile and AT&T went head-to-head on Twitter over a customer… T-Mobile won 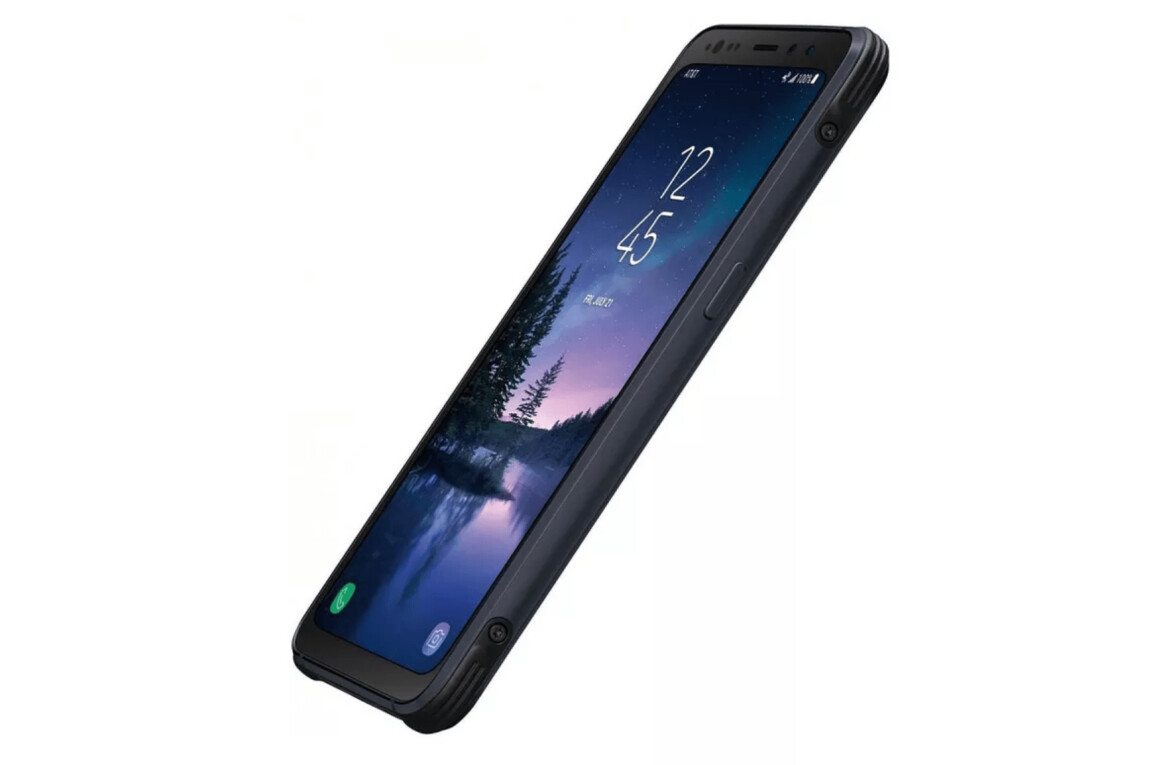