Product Hunt, the increasingly popular website that helps you discover new apps and services, is about to grow its presence on the Web after it began allowing other services to plug into its treasure trove of information.

Founder Ryan Hoover last month announced plans for an API, which allows other developers and software makers to build services that make use of Product Hunt’s data. Now the switch has been hit, letting the first services in.

We just started giving people access to the @ProductHunt API. >100 requests/minute on avg and climbing. pic.twitter.com/G0woWAlMZw

Here are 11 of the initial group that you can tinker with — many of these previously scraped the site for information, so will perform better using the API:

The API isn’t open to all at this point, but around 300 developers have gotten access. Others who are interested are invited to request early access here.

In his post, Hoover admitted that the move is scary. “I worry people will abuse the site or create something that “steals” engagement… we also lose the ability to measure how people are using Product Hunt,” he wrote, though he recognizes opening up enables huge opportunities since “Product Hunt is all about inspiring creation and entrepreneurship.”

Product Hunt actually hired the developer behind the Chrome Extension — so it’s fair to say that this is a good way to catch the companies eye. The company is planning its first hackathon, which Hoover tells me will take place in the coming weeks. That’s more evidence that the team is passionate about working closely with the developer community.

The company is currently going through the hallowed Y Combinator accelerator program. That, coupled with its intention to work with the developer community and its existing successes, suggests that its service has a bright future.

And also: The 7 best Product Hunt lists you didn’t even know existed 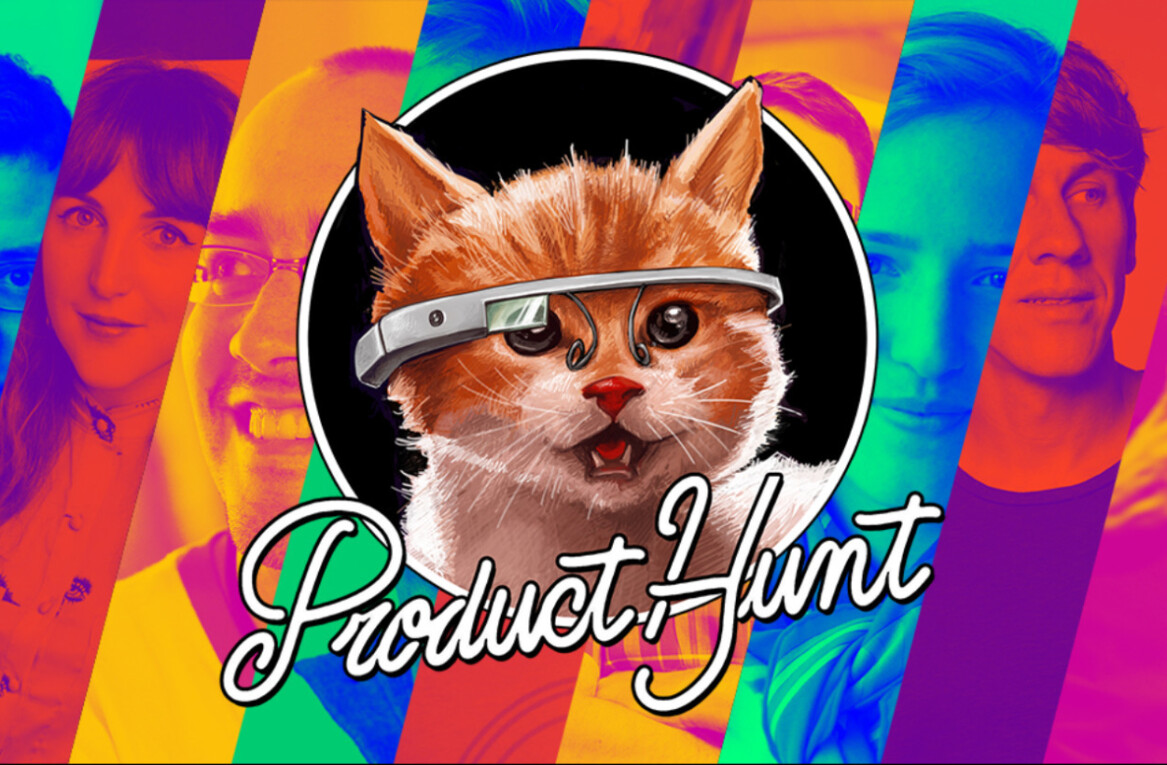 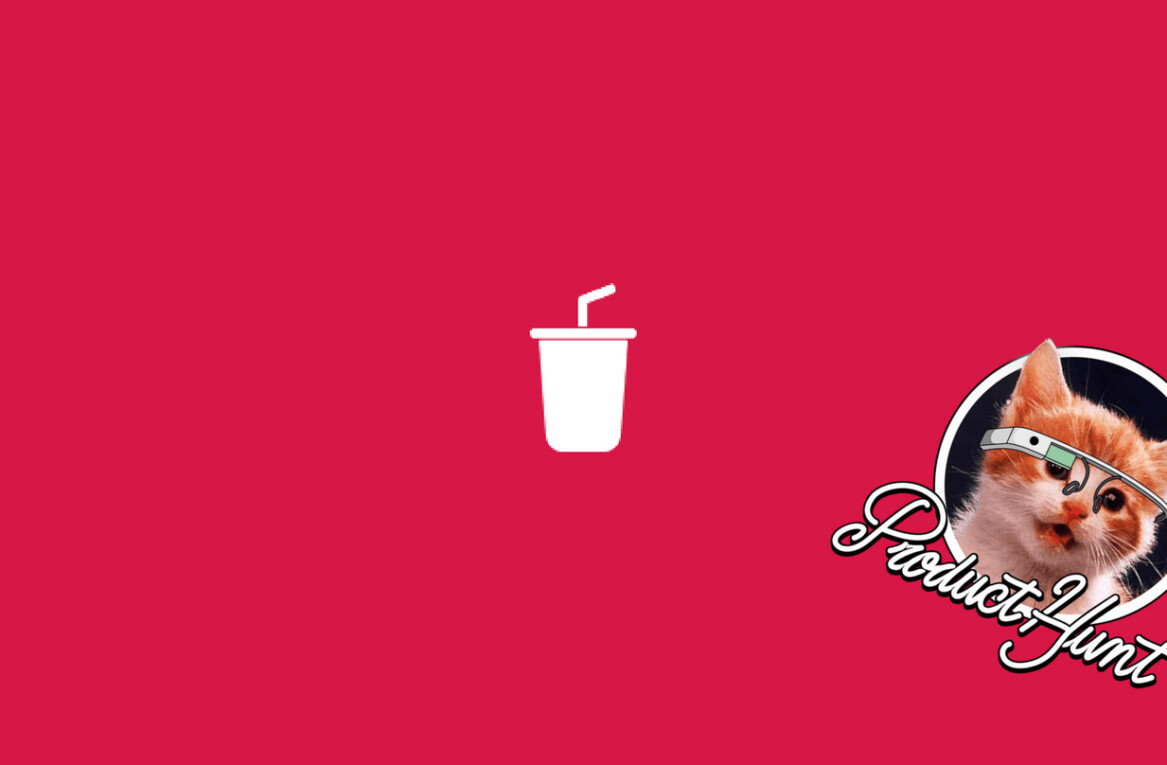