Trying to look into the future is a grand old time, one that countless science fiction writers and visionaries have done more than a century. From Julies Verne predicting space rockets to Gene Roddenberry’s flip mobile phones to William Gibson defining cyberspace before it existed, science fiction writers have been leading the way towards technology’s future.

Sitting around today on a lazy Sunday flipping through apps on my iPad, however, I started to wonder if perhaps the present has not only caught up with – but perhaps even surpassed – what science fiction promised us.

Now, I’ll get this out of the way to start: I’m not talking about a few hundred years from now or a galaxy a long time ago and far away, I’m talking about more or less the here and now. With that in mind, here’s what I’m thinking, and the idea of this post is to start a discussion, not to preach.

Think of it for a second – other than perhaps devices that read/plug directly into our brains and flying cars, what are we really lacking that science fiction promised? We can make and receive a phone call from nearly anywhere on the planet, including now from Everest basecamp. We have cameras that take digital pictures that can be shared worldwide nearly instantanously, as well as live-streaming video, and Twitter, which reports earthquakes faster than the USGS.

Yes, the Internet is at the center of many of those innovations, but we also have multi-touch phones and tablets, inch-thick flat-panel TVs, integrated talking directions in our cars and yes, Google even has self-driving robot cars. Even disconnected to the Internet, you can walk around with an entire small library that weighs less than paperback, and you can start streaming thousands of movies on your phone in seconds with Netflix.

Of course, there is also (a new somewhat neglected) virtual world called Second Life, there are video games that just require us to move our body to play, and well, the world’s largest supercomputer 15 years ago couldn’t beat you desktop at a game of chess today.

These once-only-in-science-fiction realities are just of course a sampling of our everyday lives. I haven’t even mentioned stem cell research, cloning or any of a thousand medical advances that would probably seem like beyond science fiction fifty years ago, as well as a hundred other disciplines we could talk about – but this is The Next Web, so I’ll keep it simple.

Anyway, back to science fiction for a second. If you watch a lot of science fiction TV or movies or read sci-fi books, you’ll probably notice that nearly everything they use (again, other than death-rays, etc) is pretty much some kind of alternative to what we have now. Maybe a little more advanced (like Minority Report) but really it’s pretty rare when I see/read something and think, “gee, wouldn’t it be cool if we had one of those?” More than likely, it either already exists in some form or someone is working on a prototype that you can read about in Popular Science.

It really is incredible.

Now, am I saying that there are no science fiction writers out there who are predicting some amazing stuff that will someday come true? Of course not – in 20-30 years time, I’m sure we’ll look back at a few writers and see their genius as well. Nor am I am I so awestruck with the present that I think we’re in some golden age or whatever, though I would say the last 30 years has seen a particular growth spurt. I also do not believe that technology is the solution to solving all of the world’s ills (listening a bit more would be a good start there). What I’m saying is that we seem to be nearly caught up to science fiction as we knew it in many ways, right here on Mother Earth.

I hope a lot of you will have strong opinions about this post and that we can have an enthusiastic discussion in the comments. The future might not be now, but to me, it’s close. 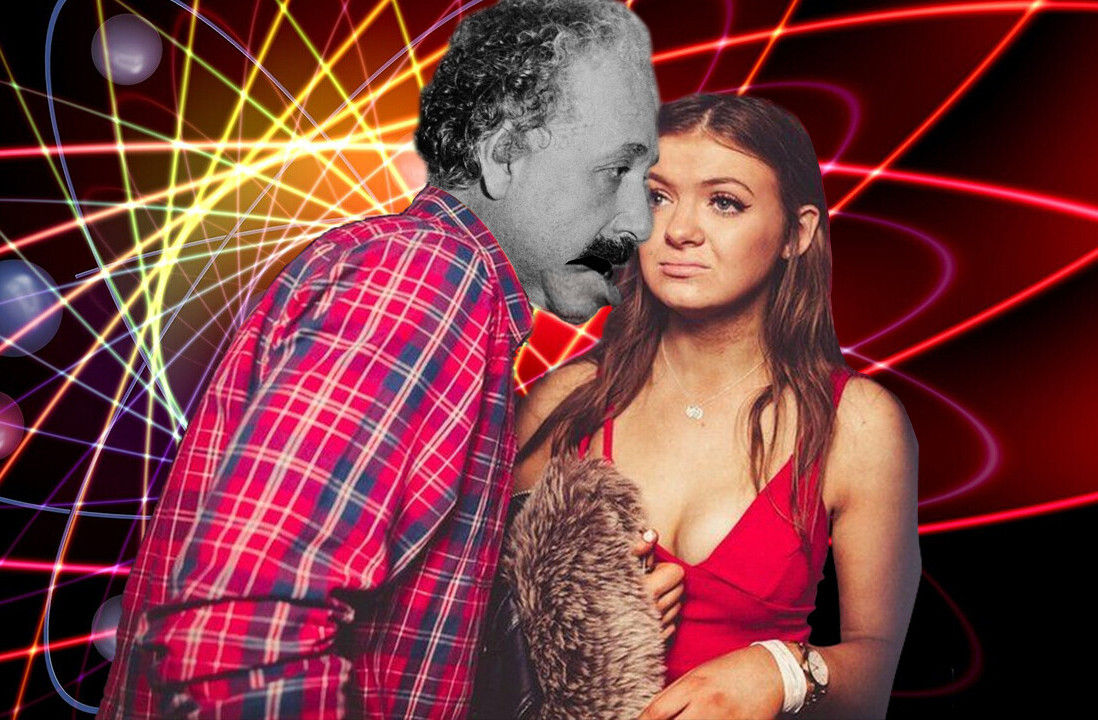