In a move that’s sure to make some Bitcoin hodlers happy, Columbian-American rapper, Lil Pump, is now accepting the cryptocurrency as a payment method on his online merch store.

He’s a millionaire that doesn’t know how to read, but it hasn’t stopped him from offering customers the opportunity to pay either “on chain,” or “off chain” through the Lightning Network.

Esskeetit and take a look.

Shopping is pretty simple, pick out what piece of merch you want, add it to your basket as normal, and head to the checkout. All sounds Gucci so far.

When you go to pay, you fill out your delivery address as normal, and then select your payment option – in this case, Bitcoin.

When you select Bitcoin you’re presented with the option of paying from a conventional wallet or through a Lightning Network channel. Selecting one of these choices generates an address and a QR code that you scan to pay for the merchandise. Just as you would if you were sending Bitcoin to anyone, or anything, else. 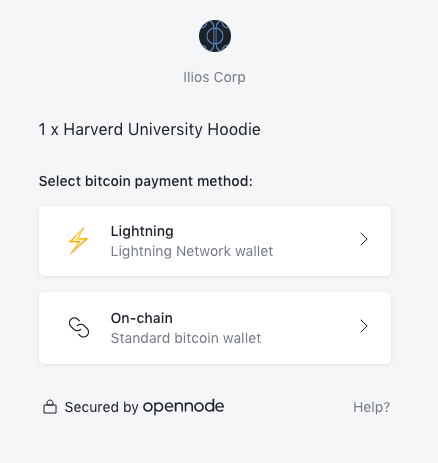 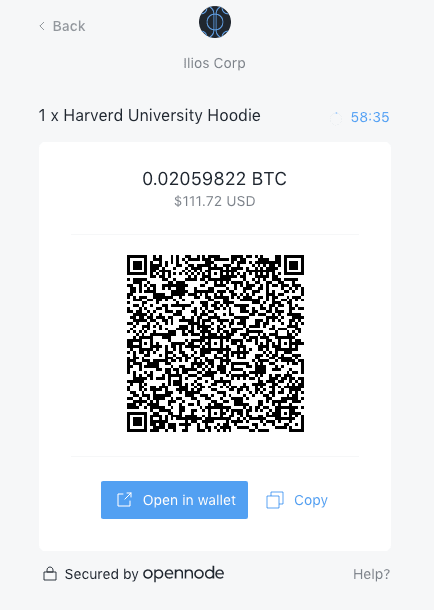 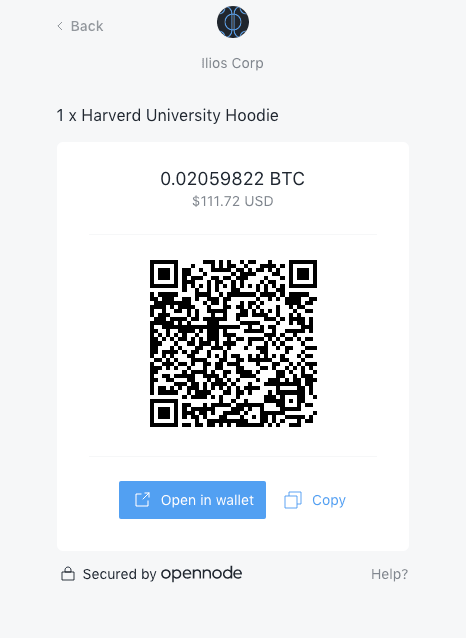 Indeed, while the integration may seem simple enough, it remains to be seen whether Lil Pump fans will take advantage of this payment option.

Also, given that Bitcoin transactions can’t be reversed I’m left wondering what happens if you request a refund or return an order? Presumably a human at the other end will have to send the funds back to you manually. It’s also unclear in this case if the BTC amount or the USD equivalent would be honored.

Hopefully he’s not going to change his name to Lil Pump ‘n’ dump and run away with all his fan’s money. I mean, it’s not like a rapper would ever do that.

The jury is still out on Bitcoin and commerce, though. While there always seems to be news of firms starting to accept Bitcoin as a payment method, usage of these channels has remained low.