Sony’s new PlayStation Now game streaming service is going to be a literal game-changer if it works as promised. We headed over to Sony’s CES booth to give it a try and see how it works.

In case you missed it, Sony announced PlayStation Now during its CES keynote on Tuesday morning. The service will offer games from the PlayStation 3, PlayStation 2 and original PlayStation catalog through Gaikai’s cloud-gaming tech.

The demos look just like you’re playing games on a handheld and a TV, but that’s the whole point. We played both games for a couple minutes and couldn’t tell a difference whether the game was streaming or not. The Bravia TV used a PS3 controller connected directly to the set via USB.

Here’s The Last of Us playing on a PS Vita:

And here’s God of War on a Bravia TV:

When asked about what kind of connection will be required for PlayStation Now, a Sony representative recommended download speeds of at least 5Mbps, but he stopped short of labeling it as a requirement. That speed shouldn’t be a problem for most household broadband setups.

To highlight exactly how well it works, Sony said that you’ll be able to play online multiplayer against gamers with the actual disc. Considering how touchy first-person shooter players can be about delay, that’s a bold move.

At launch, the service will focus on bringing “a wide library” of PS3 titles to the PS4, PS3, Bravia TVs and eventually Vita. Sony wouldn’t comment on when we’ll see PS2 and PS1 titles. Smartphone, tablet and even third-party TV support are on the roadmap, but they’re not the primary focus at this point.

It’s a pretty big technical jump from showing off a few demo units at a tradeshow and releasing it streaming service to the masses, but from what we’ve seen, PlayStation Now is shaping up to be an incredible feature that’s going to dramatically change the way we game. 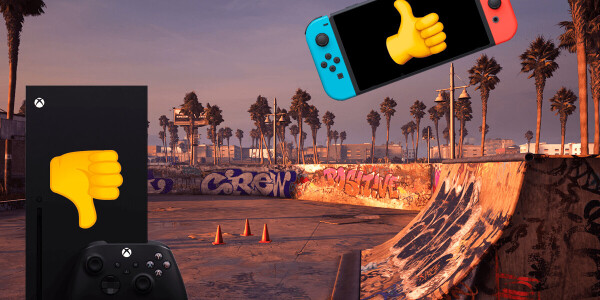 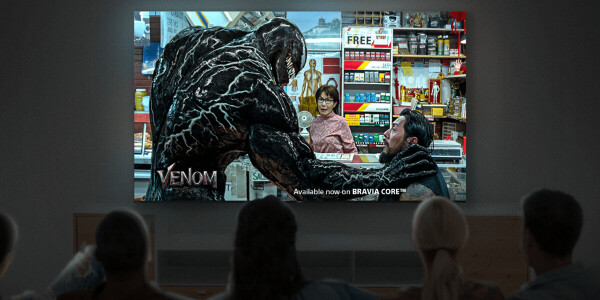 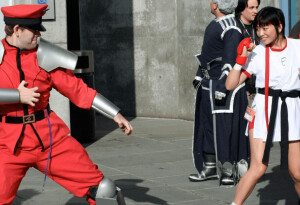