There’s no doubt that the demand for programmers will increase exponentially over the next decade, even in industries you might not have expected.

The Internet of Things is one example. The industry is ready to be more than just great ideas. The problem though is that there are way more great designs then there are people who know how to actually deliver.

For those who would like to learn exactly that, we created the Battle of the Sensors.

An IoT sandbox in Manhattan

Last May we turned our Amsterdam conference into an IoT sandbox for the first time by placing a grid of sensors tracking data around the conference terrain, a big park in the centre of Amsterdam. Hackers loved it and built incredibly funny and useful tools. That’s why on December 9th, just before TNW New York, we’re organising The Battle of the Sensors New York together with our co-host MessageBird.

During an intense 30 hours of hacking, 200 selected developers and IoT engineers will be developing prototypes using data points and API’s provided by our partners.

A carefully selected jury will be responsible for crowning the winners and there will be lots of different prizes to win, including a grand prize from TNW.

We couldn’t have done it without them

As we’re by no means experts in the hacking world, we asked some clever people to partner up with us.

Our co-host MessageBird is a leading cloud communications platform with its own telecommunications carrier infrastructure. They recently raised the largest Series A funding round of any European software company, read the full story here.

We’re also partnering up with The Things Network NYC, which is sponsored by MCCI. The Things Network is a non-profit organization devoted to building a city-wide, open, crowd-sourced LoRaWAN wireless data network for the Internet of Things.

Our friends from Google Cloud Platform will be present to support and mentor you to build better software faster. Google Cloud is helping to define the next-generation enterprise by supporting cloud-native startups – driven by data, with greater insight into markets and customers, and with the ability to innovate and grow fast.

Our venue partner, Galvanize is a school for entrepreneurs, engineers, and data scientists. Their NYC campus is therefore the perfect environment for us to host our Battle of the Sensors NYC.

Accomplishments of your predecessors

If this sounds interesting to you, you might want to know what our European attendees came up with in May. Spoiler: they built some pretty savvy hacks that you’ll have to top.

SafeEvent.Space lets event organizers know if venues are overcrowded or if an emergency situation has just occurred. Home Alone gives parents the opportunity to alert their kids when it’s time to wake up, eat dinner and any other activity throughout the day… with their own voices. And the Bikingdrunkis.fun, our winner, introduced a beer proof bike including gps directions and seat sensors that activate brake lights for when you’re not cycling that straight.

You should join our Battle of the Sensors if:

Feel inspired yet? Sign up for our hackbattle and get hacking! 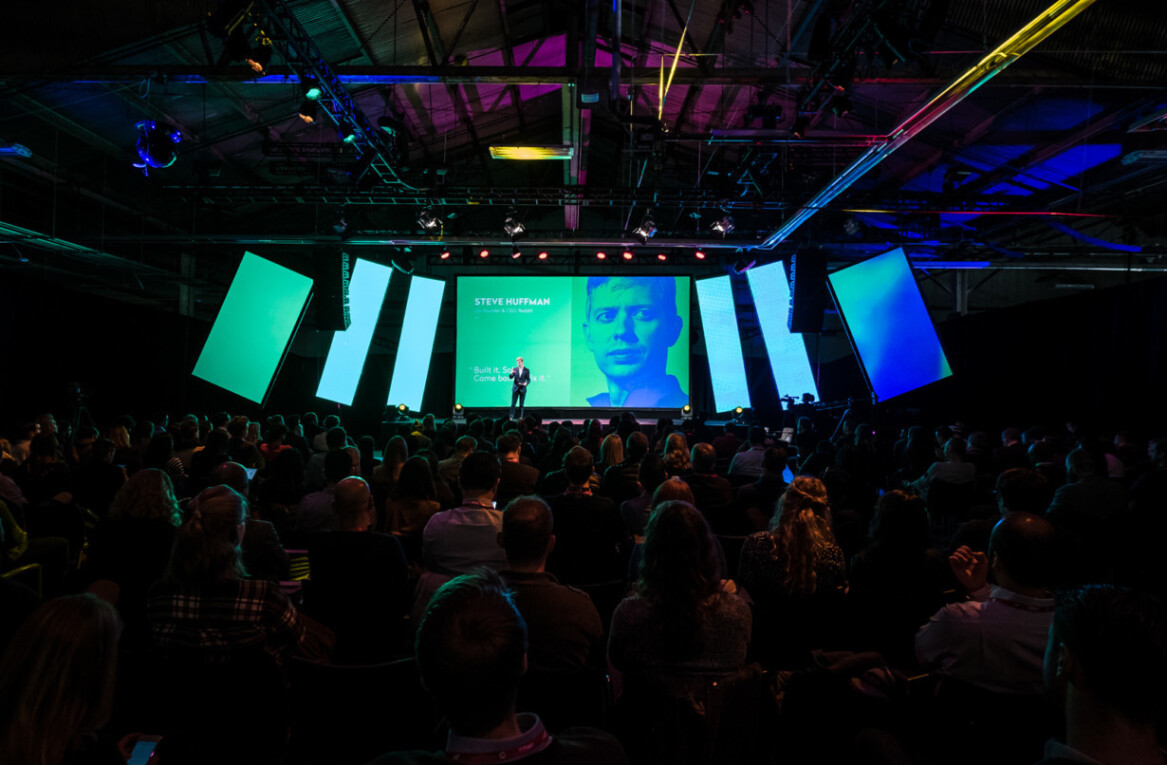 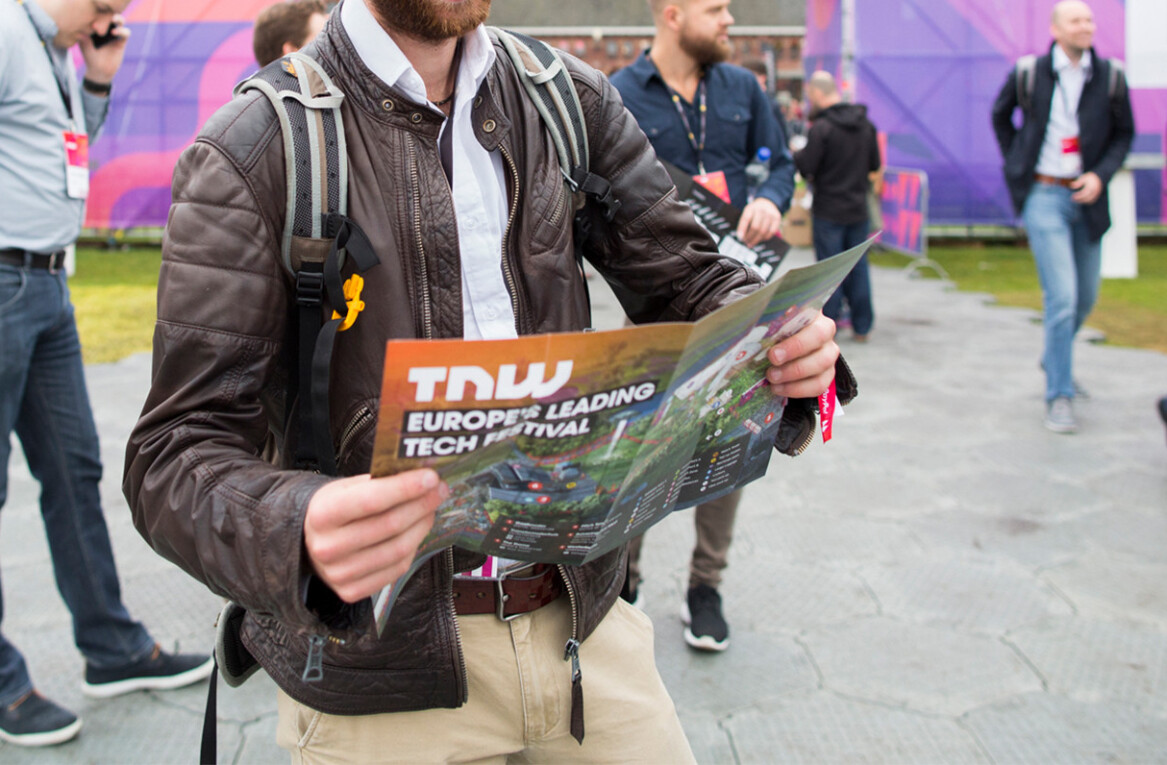