Thanks right. The fine folks at Sophos have documented that at least one of Kawasaki’s tweets contains a link to a site that attempts to install malware.

Guy would later apologize for the tweet but the damage was already done. It’s worth noting that the original tweet came via Twitterfeed so we are left to assume his account was hijacked or there was a systematic breakdown within his link sharing army.

Perhaps he’ll be more careful in the future. I’d settle for less links overall myself.

Thanks the Sophos for finding this and to Help Net Security for the heads up. 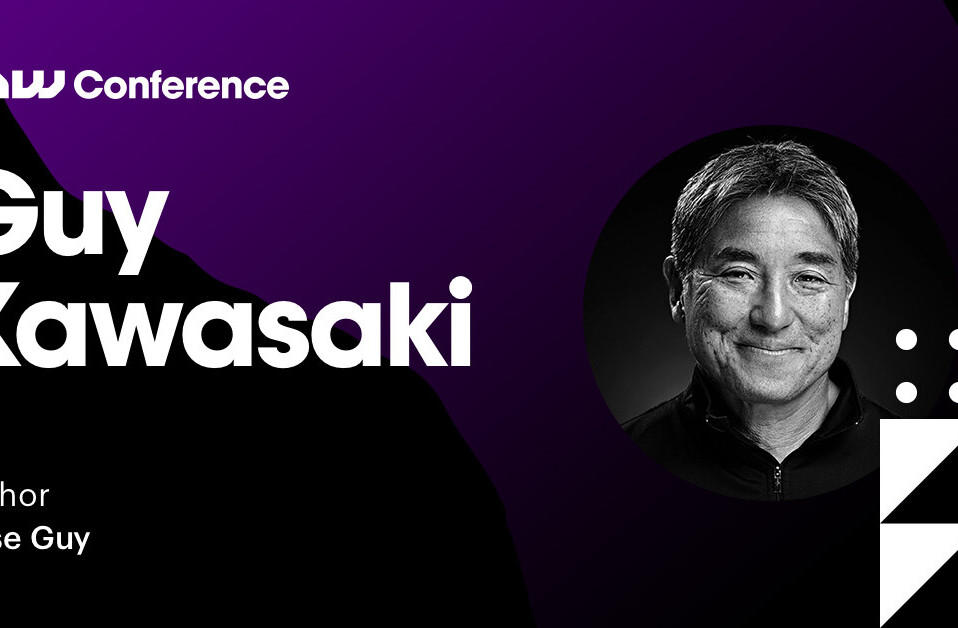