Guy Kawasaki is a massive figure in technology. Famous for his work with Apple, now a venture capitalist at Garage, and entrepreneur with AllTop, Guy is always up to something big.

I first became acquainted with Guy through his written works, mainly “The Art of the Start,” and his blog. Guy was nice enough to chat with me today for around half an hour. All quotes paraphrased and condensed (to edit out the two of us riffing), and are selected:

Alex: I hate Google Reader, and I read dozens of blogs.  You would think that I am the target market for that. Will AllTop try and fill that niche for people like me?

Guy: The problem is that Google Reader becomes just another inbox that you have to check with 700 new messages.

Guy: I use Entourage, and I wrote a script that deletes any email that I don’t get to in 21 days. Problem solved, you should do it too!

Alex: So, AllTop has been around for almost two years, two years this March, how has growth been?

Guy: Progressive. Have you seen our new AllTop project HolyKaw? It’s been a major engine of growth for us recently. We are always trying to keep growth up, and expanding.

Alex: Compete says that AllTop does around 450,000 uniques a month, is that a problem for the company?

Guy: We do much more than that. [the exact numbers are not for release, but HolyKaw does more uniques than Compete reports for the entire website – TNW].

Alex: How is AllTop doing financially?

Guy: AllTop is self funded, and cash flow positive. A real business starts at 10 million pageviews a month [AllTop is not that large, sorry for the lack of exact numbers – TNW], so we still have room to grow.

Alex: What is coming down the pipe for AllTop?

Guy: We are always experimenting. Some things go well, like HolyKaw, but not everything. I expected My.AllTop.com to be huge, but instead it made the site so much more efficient that it cratered our pageviews.

Alex: Changing topics slightly, there was a major internet phenom when it became known that you have a number of ghost authors on your Twitter account. Has that impacted the AllTop brand, given how your 200,000 person Twitter account is a large driver of traffic?

Guy: It depends on who you talk to. There are some people who are quite grumpy, and who really don’t like what I do. Those people are mad about it, but I am very transperant. I am always dead see-through about what I do.

Guy: No, those are all real followers. If I could go back and restart, I would have done the work on @AllTop instead of @guykawasaki. But by the time that I realized that, what was I going to do with the tens of thousands of followers? I would have used @guykawasaki as a strictly personal account.

Alex: Yeah, that is not a problem that I have. [Alex has 2.5% of the followers that Guy does.]

Guy: We are just going to keep innovating and experimenting until we get the best product that we can. Lot’s to do. 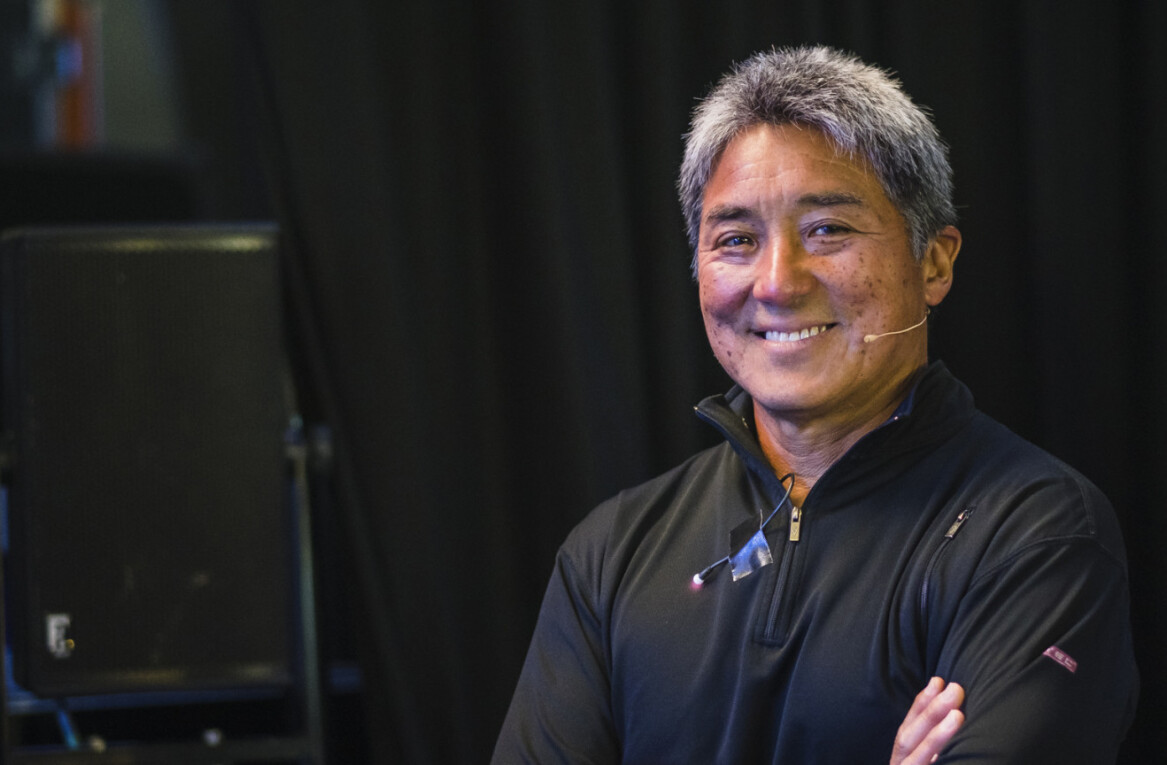 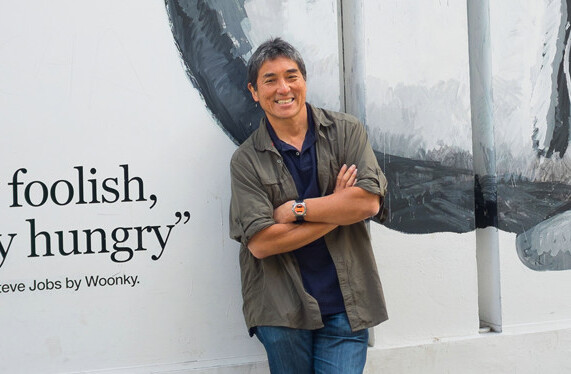