Rockstar just opened up the first casino in Grand Theft Auto Online, the Diamond, where players can pay real money to gamble in game.

The casino has been empty for the first six years of GTA Online‘s existence (side note: I feel old). The resort has since opened, and it’s a pretty swish place. Besides new missions and housing options, it also offers exactly the kinds of games you’d expect from a casino — blackjack, poker, slot machines, roulette, the whole nine yards.

I’m sure the primary reason they added these games is because card-based gambling has been a big hit in Red Dead Online. Anything vice-related will fly in Los Santos. But it’s not the casino itself that’s a problem — it’s that the timing of its arrival feels like a jubilant middle finger to one of gaming’s biggest ongoing controversies.

We’re in the middle of a heated debate about whether or not things like lootboxes constitute unfair gambling practices or are dangerous to children. Online casinos have been dragged into the debate, which has been going on in various countries around the world for months. The crux of the issue is whether or not chance-based gaming mechanics involving real money need to be regulated in the same way that gambling does. It’s been a thorny issue, and game publishers have gone to some pretty torturous lengths to justify loot-boxes (recall an EA rep calling them “surprise mechanics“)

I’ve never bought into the idea that lootboxes in game will do harm to children — there’s next to no evidence to support it, and I believe the controversy is only being framed that way so as to be politically attractive. Besides, kids shouldn’t technically be an issue: GTA Online is an M-rated game that should, in a perfect world, only be played by adults. So I tend to err on the side of “not gambling.”

But still, an in-game gambling facility where you can put in real-world money to play? That’s straddling the line. And I get the impression Rockstar couldn’t really care less.

The only reason I can think that this might not constitute gambling is that you can’t get a real-world payout. No matter how much in-game currency you win with your paid-for chips, you can’t get earn any actual money from the game. (Just like real casinos.) Also, you don’t have to pony up your own cash in order to play. But you know there are going to be lots of people doing it anyway.

If you want to learn more about the Diamond Casino, you can check Rockstar’s site here. 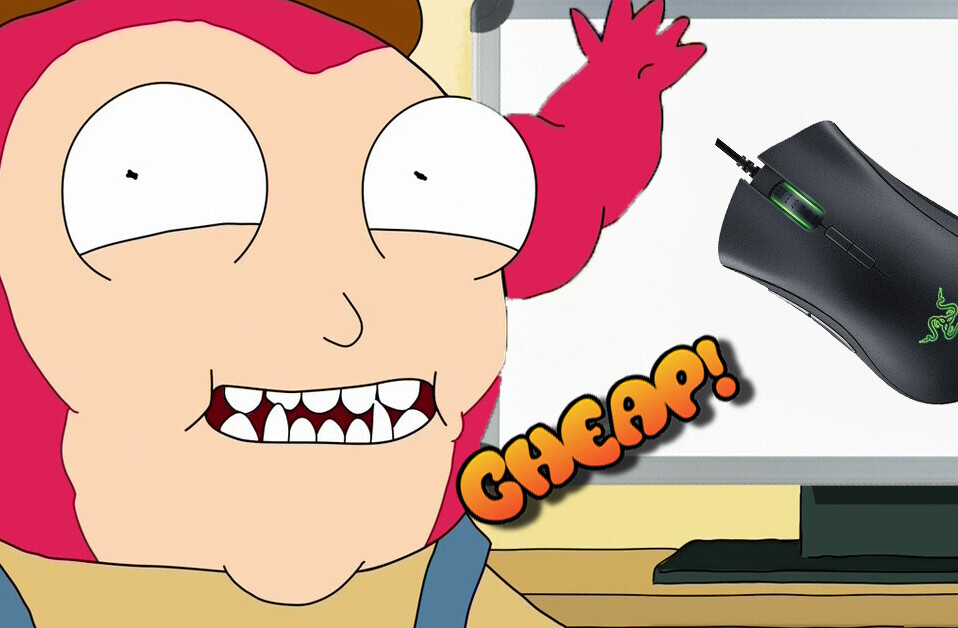 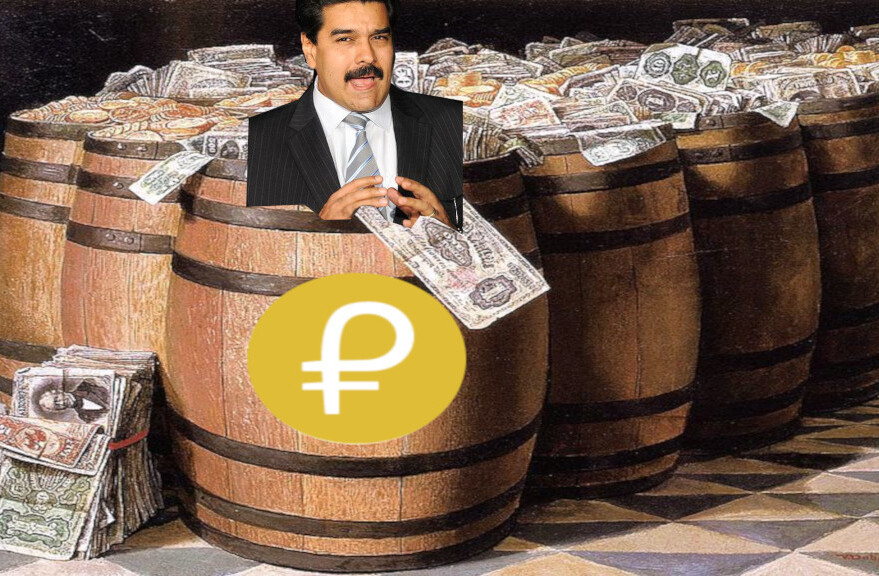