The American Federal Trade Commission (FTC) yesterday joined the ongoing battle of attrition between regulators and game developers over the thorny topic of loot boxes.

Last we heard about loot box legislation, a collection of European regulators were teaming up to investigate loot boxes and other maybe-kinda-sorta gambling practices, with one American entity joining in: the Washington State Gaming Commission. Now the cause is being taken up by the FTC, at the request of New Hampshire Senator Maggie Hassan.

A YouTube video shows Sen. Hassan raising all the points that have been raised before about loot boxes during the hearing with the FTC. She specifically points out a report from the UK Gambling Commission which, she says, found there may be a correlation between loot boxes and the rise of young people taking to gambling. FTC Chairman Joseph Simons responded to the request with a simple, “Yes.”

Up to now, loot boxes were a reliable, if not a little shady, form of income for game developers. But ever since the Star Wars: Battlefront 2 debacle of last year, lawmakers have been circling the topic. Now we may get some resolution to the question of “Are loot boxes a gateway to gambling?” here in the States.

Sen. Hassan told Variety the attempts by the industry to self-regulate have not been enough and again cited the UK report: “The need for FTC action becomes more apparent given the recent report from the Gambling Commission of Great Britain and the steps other countries have taken to regulate loot boxes.”

Of course, Sen. Hassan’s concerns might not necessarily translate into action against either loot boxes or game developers. One problem with her assertions: the UK Commission report she cited actually doesn’t draw a connection between loot boxes and the rise of youthful gambling. A Commission spokesperson told GI.biz:

We’ve not in anyway, in the survey, referred to it as exposure to gambling. The reason we’ve asked that question is that it’s a very popular subject matter and we want to try and make sure that we have as much information and data around it as possible.

While loot-boxes are a trend worth investigating, basing the inspection on an untrue assumption about a link between them and a child’s future gambling habits isn’t the best reason. A better one would probably be to see whether (as was the case with Battlefront 2) the lootboxes in question were unfair to players who purchased them.

If the Senator’s concerns are for children playing the game, then a more dangerous part of it might be that, since children paying for loot boxes generally have access to a form of money, they’re more vulnerable to scam sites and credit card thieves.

Naturally, the game developers themselves are doubling down on their assertion that loot boxes aren’t gambling, as their contents have no real-world value. In a statement given to Polygon, the Entertainment Software Association said: 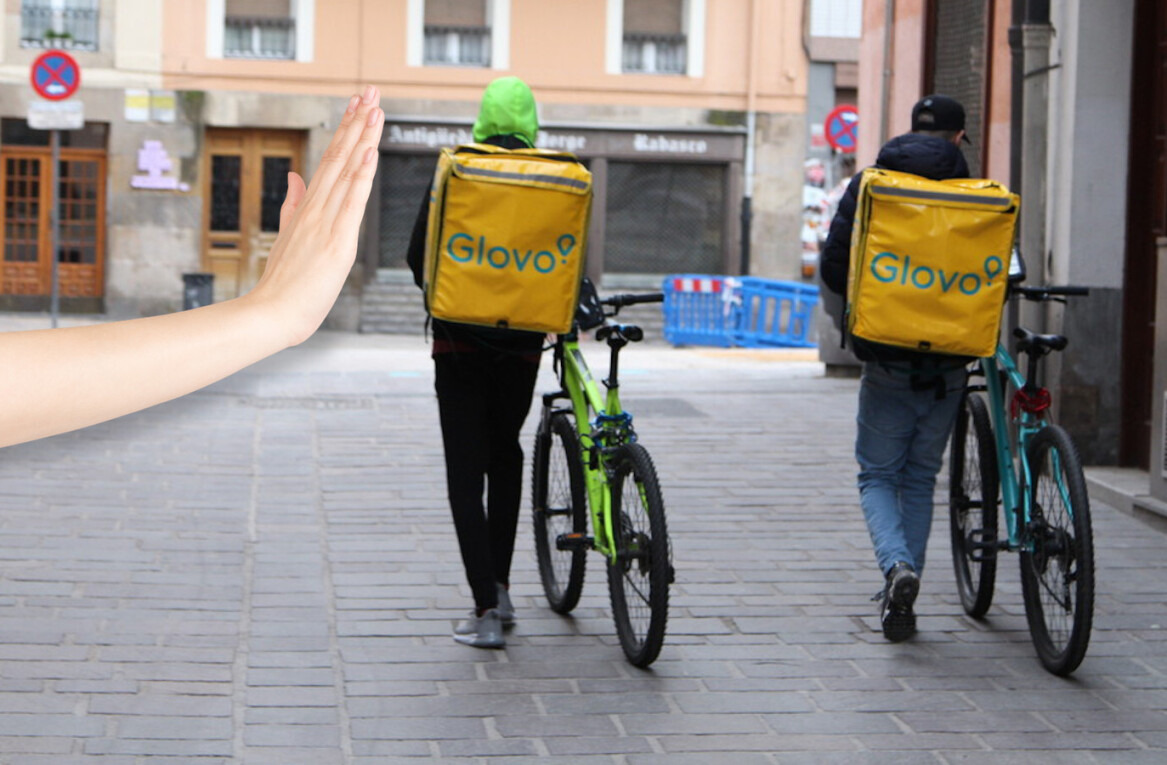 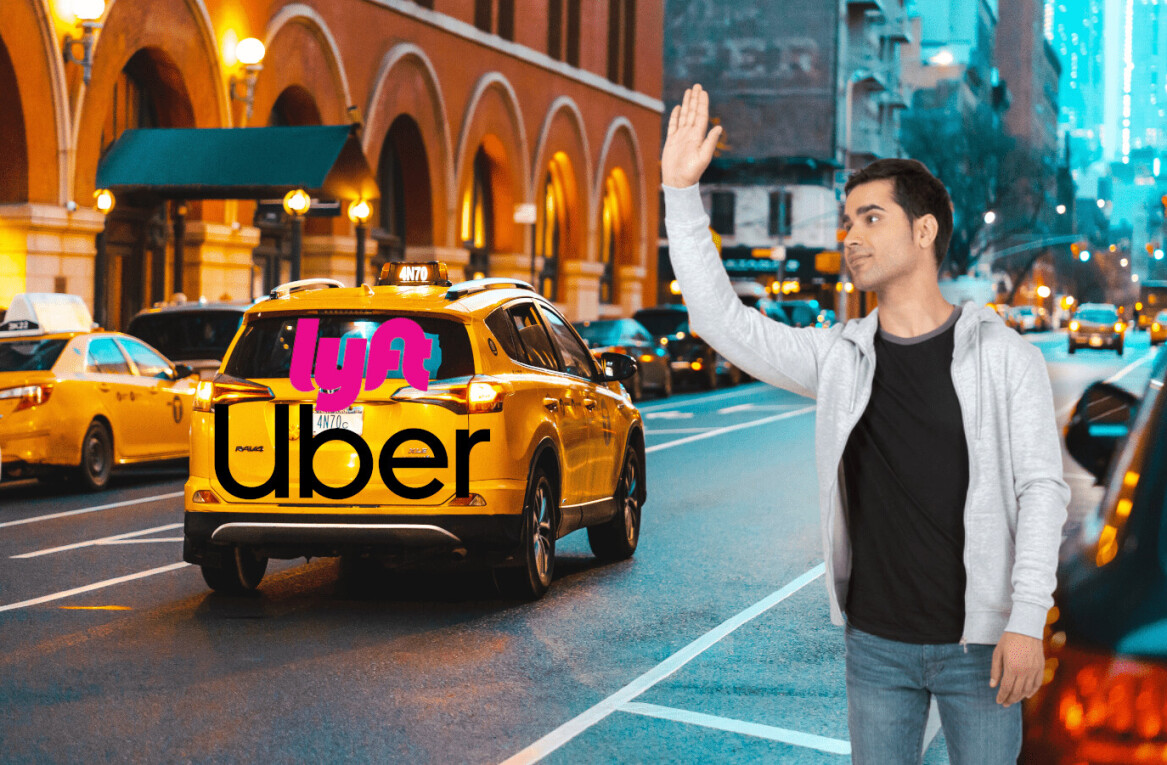