With today’s release of Google Drive the obvious question to be asked is how it stacks up to the existing competition. Whether you choose to use Drive by itself, or in conjunction with something else, it’s best to move forward while educated so we’re here to help you out. We’ll be looking at factors such as initial and expansion cost, compatibility and of course special features.

First, let’s look at the side-by-side comparisons. Both Box and SkyDrive seem to be solid competition for Google, but Google’s low pricing for extra storage quickly takes the lead if you need to go beyond the beginning 5 or 7 GB. Unfortunately for some of us, the lack of public sharing via Drive could be a deal breaker, but Drive’s special features are strong.

Now let’s talk about those features. Dropbox and SkyDrive have great, cross-platform implementation. There’s almost no denying that they’re the leaders of the cloud storage offerings as of right now. But Google’s deep integration with Google Docs (or perhaps even a replacement, it could be said) is a huge factor. Add to that the ability to view proprietary file types such as those from Adobe within the browser and Drive starts heating up the competition.

Unfortunately it’s Google’s lack of integration (namely with iOS for right now) that leaves a bad taste in a lot of mouths. Perhaps when the apps come out (which shouldn’t be hard, considering it’s a Cocoa wrapper on a Web app) things will change. If you want media streaming, Google is also lacking. Your best choices here are Dropbox and SkyDrive, without any doubt.

Finally, let’s talk iCloud. While it’s not really a competitor, it has to be mentioned. For people who have decided to surround themselves with Apple, iCloud makes life very easy. Automatic photo and document storage, versioning and the fact that your photos, apps and music don’t count toward your storage limits means that your free 5 GB will go a long way. But it’s a locked-down system, and sharing isn’t something that Apple has managed to work into the picture.

At any rate, this should be a good starting point to decide which service that you want to use. Fair play to the folks over at The Verge, as they’ve put together a massive chart of every major (and a few minor) player in the cloud storage space. But too much motion can muddy the water, so we thought we’d break it down to the usual suspects, and what they bring to the table.

In case you missed it – your Gmail account now has 10 GB of storage too! 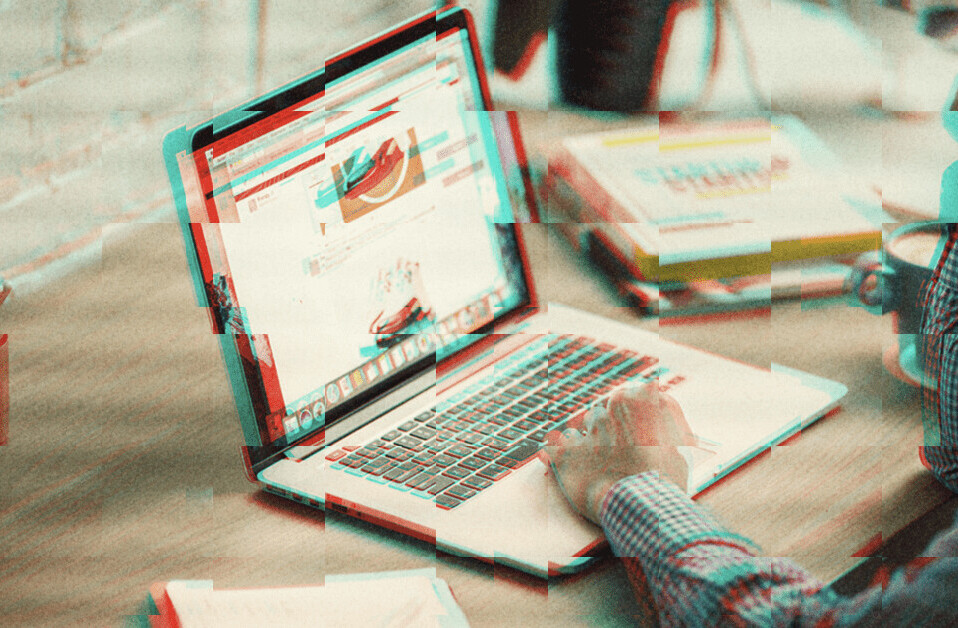