There’s no shortage of taxi apps across the mobile sphere, with the likes of Hailo recently securing $17m in series A funding, and Uber rolling out a new mobile-friendly site aimed at BlackBerry and Windows Phone users.

With that in mind, GetTaxi has today announced the release of the second version of its cab-ordering iOS app, as it seeks to capitalize on its growth over the past two years.

Founded in 2010 by entrepreneurs Shahar Waiser-Smirin and Roi More, GetTaxi Ltd has since raised more than $10m in funding, and its range of mobile apps – which include iOS and Anroid – now serve users in the UK, Israel and Russia, apparently Europe’s biggest taxi markets. It will soon be launching in France, Italy, Germany and Spain too.

Having already facilitated over 300,000 taxi rides since launch, GetTaxi is now seeking to make the process of ordering a taxi easier with its latest roll-out on iOS.

If you’re not exactly sure about your current location when booking a taxi, you now have the choice of entering either your location using GPS or a well-known landmark, such as a café or restaurant nearby. Moreover, the new radar feature enables you to see where the taxis are in your vicinity:

If you didn’t think ordering a taxi was a social experience, then GetTaxi clearly disagrees. It now facilitates seamless integration with Facebook and Twitter, letting you Share what you’re doing and where you’re going with all your friends and followers.

Finally, on a more practical level, you can now enter your payment details (i.e. credit card) and it will store them for future transactions.

“Our new iPhone app shows our dedication to creating the best taxi-taking experience to our customers,” says Waiser-Smirin. “We’re very excited about the new features and are sure that our customers will love them as well.” 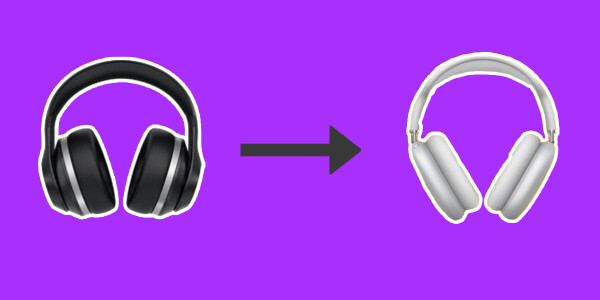