You’re a college student in the US. You had a rough night studying or partying and all you can think about is food. Of course, you’re too tired to cook, so you’ll just order.But instead of greeting your favorite delivery guy at the door, you find a cute little robot cuddling your meal.

The two companies have teamed-up and announced on Tuesday that, later this fall, they’ll be rolling out food delivery services by autonomous robots at select campuses.

Yandex, which can clumsily be described as Russia’s Google, will operate the robots and handle the entire food delivery process. Grubhub, which has partnerships with over 250 college campuses in the US, will serve as the platform for the delivery transactions.

The delivery process is said to be very simple. Once the rover approaches its final destination, a notification will pop on the Grubhub app. Then, to get your meal, you just unlock the bot’s hatch via the app and grab your grub

The Russian tech giant said that its delivery rovers share the same technology with the company’s autonomous cars. They’re also designed in such a way that enables them to “navigate pavements, pedestrian areas, and crosswalks, and reach campus areas not accessible by car.”

Well, that all sounds pretty cool, but what’s the catch?

Although the companies didn’t disclose the financial terms of their partnership, Grubhub noted that the potential benefit would be saving costs… by cutting down on the delivery workers.

So there you have it, the essential dilemma: automation vs. human workforce. Yes, robots are out for our jobs, but they can also make our lives easier.

Yandex and Grubhub will have A LOT of competition

Ethics aside, the US in on the verge of the “short-bot” revolution, and Yandex’s autonomous delivery rover isn’t the first of its kind.

Here’s the Starship, another autonomous six-wheeler:

And the three-wheeler from Refraction AI:

So yes, the US is entering the era of the lunch-, dinner-, grocery-mini bots, and who knows what’s coming next. It’s definitely exciting to see how autonomous vehicles will become part of our lives, but let’s not neglect humans during this transition. 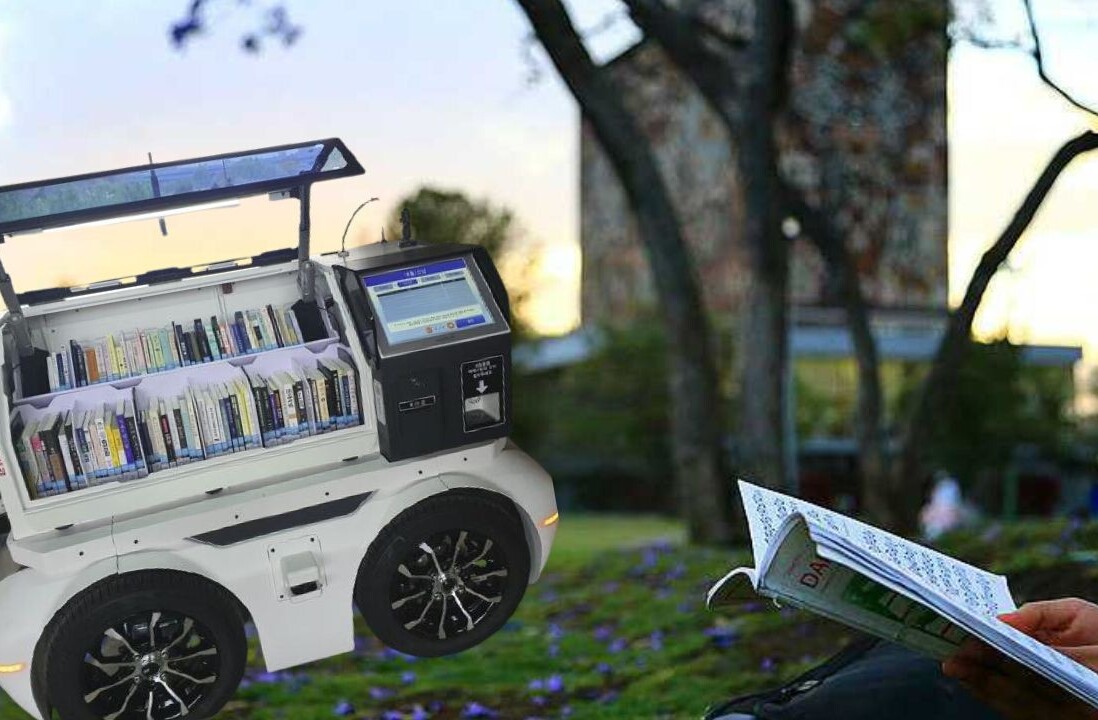