Cryptocurrency trading platform CoinBene has been put under the microscope again following an announcement from one of Germany’s top financial regulators.

The Bundesanstalt für Finanzdienstleistungsaufsicht (BaFin) has issued a warning against the cryptocurrency exchange stating that it is operating without a license. What’s more, the BaFin claims CoinBene has been recruiting freelance cryptocurrency traders to perform trades on behalf of the exchange.

CoinBene LTD Germany is not registered on the commercial register in the country, the announcement reads. In Germany, cryptocurrencies are typically classed as “financial instruments.” As such, trading the digital assets on behalf of clients should be conducted under authorization from the German Banking Act Kreditwesengesetz (KWG).

CoinBene has previously denied that it’s operating or even planning to operate an office in Germany. According to a tweet – that predates BaFin’s announcement – previous job postings for Germany-based freelance cryptocurrency traders were fake.

We received numerous inquiries regarding our alleged hiring in Germany
But CoinBene is not planning to open any office nor hiring any representative in Germany. Nonetheless, we would like to thank those who actively reached out to us for your concern and understanding pic.twitter.com/1Jxid6sit2

Indeed, with CoinBene’s outright denial that it’s operating in Germany, the question remains: who is operating CoinBene LTD Germany? As the company isn’t registered on the country’s business register, it’s hard to pin it to an individual.

Though BaFin’s warning isn’t unwarranted, unlicensed freelance cryptocurrency traders could, in theory, carry out any number of unregulated transactions with customers’ money.

It seems this might be yet another example of the classic ‘he said, she said’ dilemma – to which CoinBene is no stranger, by the way. Back in April, some members of the cryptocurrency community believed CoinBene had been hacked after large volumes of cryptocurrency were moved from the exchange.

However, CoinBene swiftly responded claiming the platform was “undergoing maintenance.” One month and $100 million later, the cryptocurrency exchange claimed it was still under maintenance.

After an investigation, research from analytics firm CipherTrace classified the CoinBene “maintenance” as a hack, stating that it discovered $105 million in cryptocurrency had been sent to other platforms during the period of the alleged hack (March 25 to 28).

With all this in mind, it’s certainly worth treading cautiously if you use CoinBene. 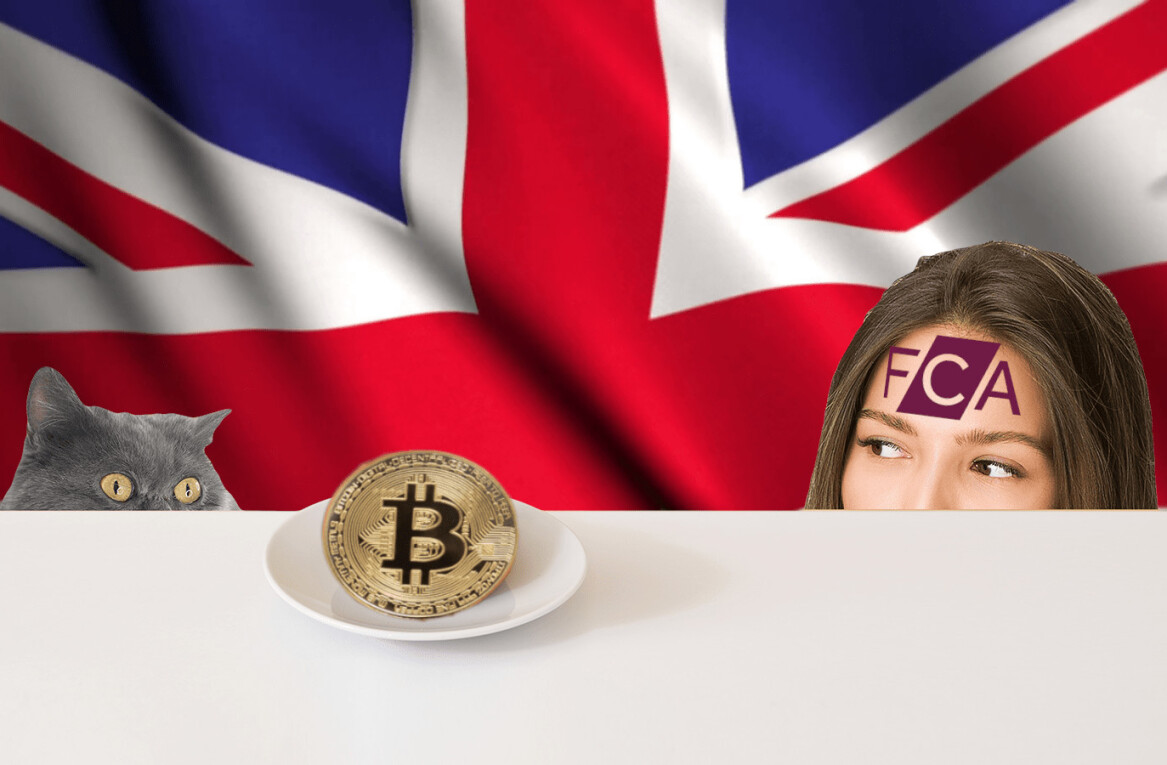 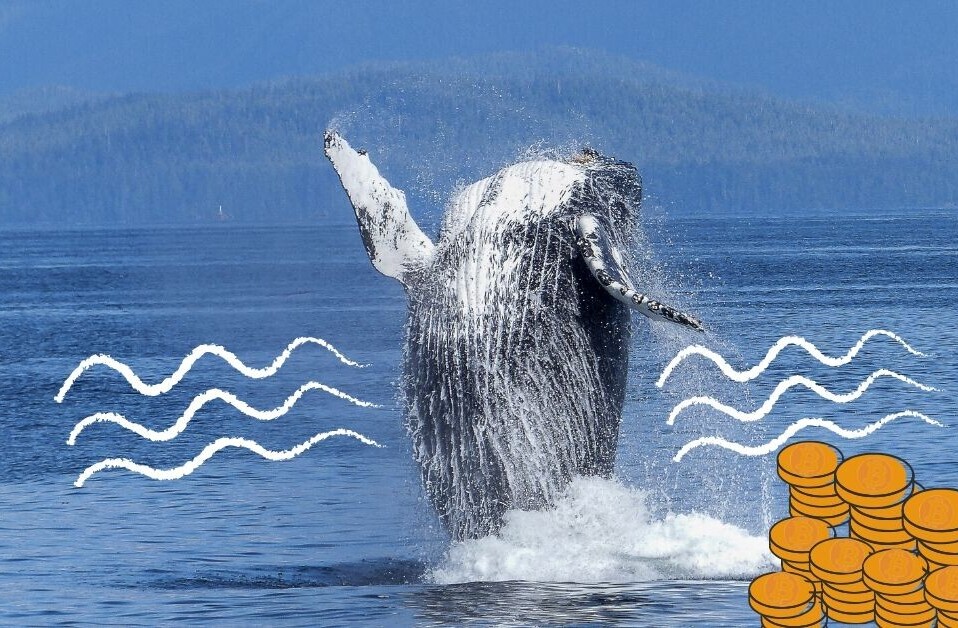