The music industry is at a turning point, with artists demanding more money and power. The problem? There are so many ways to accomplish these goals, to the point where no one quite knows which form it will take.

This leaves us with questions about the future of the industry. How will we purchase, listen to, and support music made by artists? How do we give them the power they demand, while ensuring that consumers are also getting what they want?

At TNW Conference this week, our Music Summit track will highlight some emerging trends in the industry. Our lineup of speakers will share their take on the future of music, to shed some light on the confusion we’re currently facing.

Let’s dive into some promising tech mediums that might give artists the power and money they want.

Forbes recently showcased a new company on the block: Kobalt. As a service provider, it’s giving artists 100 percent of their music rights. As it currently stands in the industry, this is a big change. Kobalt acts as a centralized database where streams from Spotify, for example, directly give money to the artist. It eliminates the middleman that’s so common in the industry, with record labels taking a big cut.

Kobalt has already attracted some big names — most recently, it’s been working with Childish Gambino and ZAYN. It seems like the concept makes a lot of sense to artists, as immediately receiving profits for music is one of the biggest problems that the industry faces.

Companies like Kobalt could be a way forward but as it’s still relatively new, we’ll wait and see.

This leads us to another — quite similar — innovation that we’ve been talking about for years. Artists like Imogen Heap and Pitbull are advocating for the same change in the industry, but through a different medium.

By harnessing blockchain and their own cryptocurrencies, artists can take back money and power. Fans can purchase songs directly from the artists through their own version of Bitcoin, effectively cutting out the record labels from the equation.

This isn’t new information. The infrastructure of companies like Kobalt seems to do this in a different way, and doesn’t require listeners to change their consumption habits. That might be why blockchain (in the music industry) is all talk, and no action.

As some critics have already said, if blockchain was the answer it would have happened by now. There’s also a larger concern: the cost of purchasing music via blockchain would be much more expensive than a monthly subscription to Spotify Premium — so where’s the incentive for consumers?

It seems like we’re moving away from blockchain as the answer to our problems, but companies like Kobalt are taking strides to ensure that artists have full rights and higher earning from their music. The question is: will that be enough for them? Or is the promise of more power the underlying drive for switching to blockchain?

So where do we go from here?

It seems like a real coin toss at the moment. The exact medium or method isn’t clear, but it seems to me that there’s a defined theme that we can expect in the future of the music industry. Artists are crying out for more money and power. This seems to be the case whether technology is involved or not — Taylor Swift recently won a lawsuit against a radio host who had sexually assaulted her. Change is clearly happening in the music industry, and the underlying theme is power and money.

The medium, then, seems secondary — a conduit to achieve these goals. That doesn’t make it redundant, as tech is a huge driving force in turning these ambitions into reality. Not to mention the fact that we have no idea which form it will take — if it’s blockchain, how do we deal with surging costs for consumers? If it’s a company like Kobalt, does that give artists the power they’re looking for?

At TNW Conference, we’re going to explore these questions in more detail. Our Music Summit track, in partnership with Talpa Radio and their startup Juke, will delve deeper into the future of music. Don’t miss it at the conference this week. 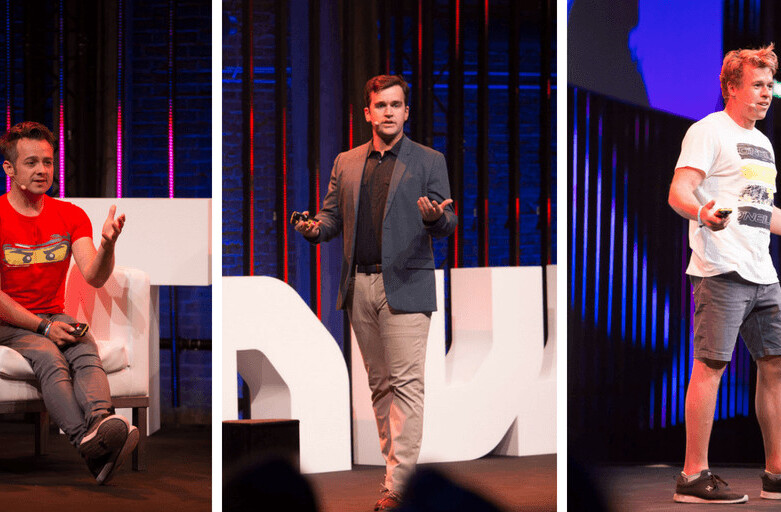 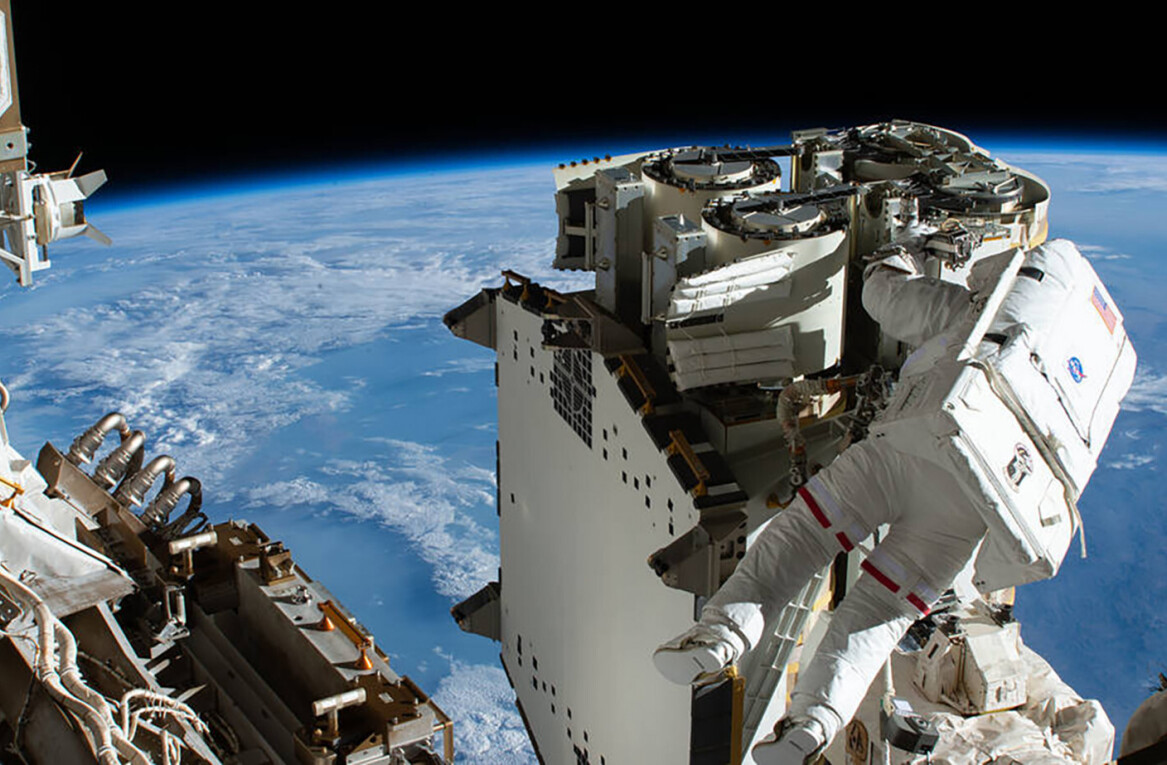