Update (02/02/2021 11:00AM IST): Twitter restored all withheld accounts last night without specifying any reasons. The company met officials from the ministry and told them that blocked tweets express free speech and were newsworthy.

The social network didn’t specify the reason but said that it could withhold content or accounts in any country based on local laws and order from authorities:

In our continuing effort to make our services available to people everywhere, if we receive a properly scoped request from an authorized entity, it may be necessary to withhold access to certain content in a particular country from time to time. Transparency is vital to protecting freedom of expression, so we have a notice policy for withheld content. Upon receipt of requests to withhold content, we will promptly notify the affected account holders (unless we are prohibited from doing so e.g. if we receive a court order under seal).

At the moment, it’s not clear what court order prompted this action. Vinod K Jose, the editor of Caravan India, told the News Minute that Twitter hasn’t given any specific reason to withhold the magazine’s Twitter account in India.

Indian publication ANI noted that the Ministry of Electronics and IT asked Twitter to ban 250 tweets and accounts allegedly making false claims using the hashtag #ModiPlanningFarmerGenocide.

For context, thousands of farmers have been protesting at capital city Delhi’s border, urging the government to withdraw new laws that loosen the rules around trading crops. Until now, farmer unions and the government haven’t come to an agreement on any issues.

While banning former US President Donald Trump was Twitter’s own call, this step seems to be a result because of an order from the Indian government. 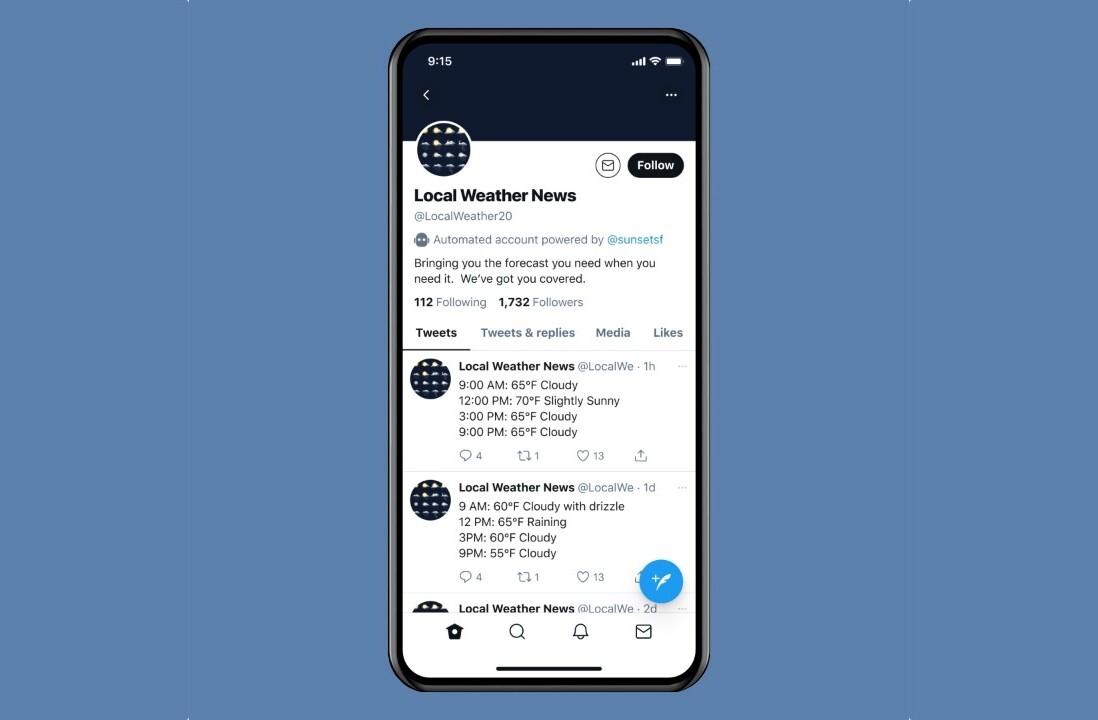