The Philippines’ richest man has fervently denied his involvement in a purported Bitcoin trading program that was previously accused of using fake celebrity endorsements.

Manuel Villar, whose net worth is estimated to be $6.7 billion, said in a statement that he had “never made any such endorsement nor have I engaged in the said Bitcoin program.”

“This is obviously a scam and I ask the public to protect themselves from such unscrupulous act,” he added.

According to the Manila Standard, a broadsheet newspaper in the Philippines, several posts on social media platforms quoted Villar endorsing Bitcoin Revolution.

Scammers have resorted to using celebrities and billionaires to ruse investors in the past. In fact, last year, a UK watchdog said victims had lost $35 million to such scams in 2018-19.

Just recently, Martin Lewis, an English journalist and the founder of MoneySavingExpert.com, spoke out after being featured in fake cryptocurrency adverts on Instagram.

Elsewhere, celebrities in Australia have also fallen victim to a long-running Bitcoin scam on Facebook.

Celebrities often have large followings on social media and criminals seize the opportunity to cast a wide net for potential victims.

Often, bogus online platforms promise outrageous returns but the risk is scammers may disappear with the victims’ funds.

Villar was clearly made aware of the scam and issued a warning to deter people from investing, but this isn’t always the case. If you come across a cryptocurrency seemingly endorsed by a celebrity, be careful, do your research, and I would even go as far as advising you ignore altogether. 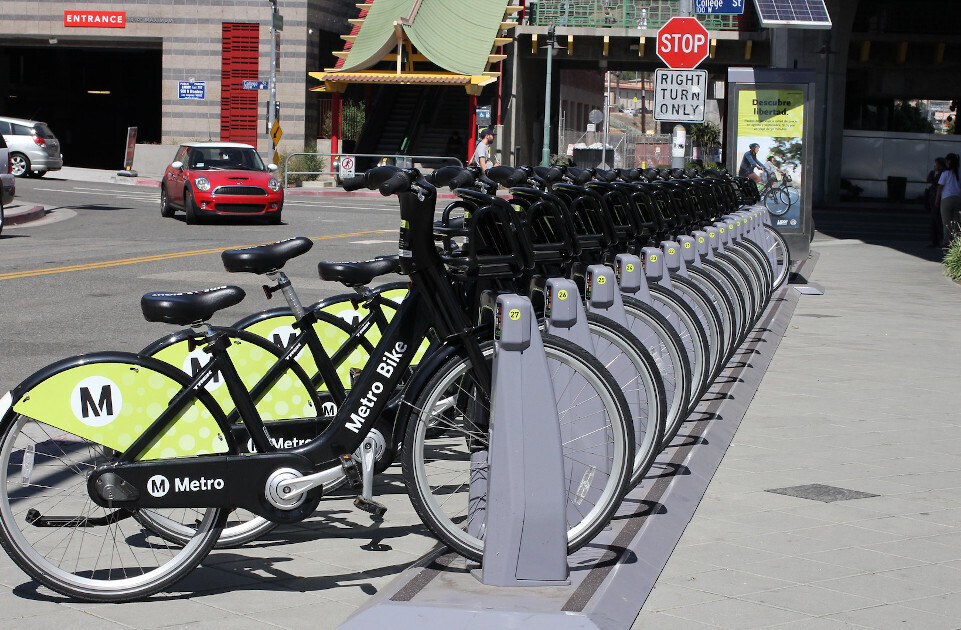 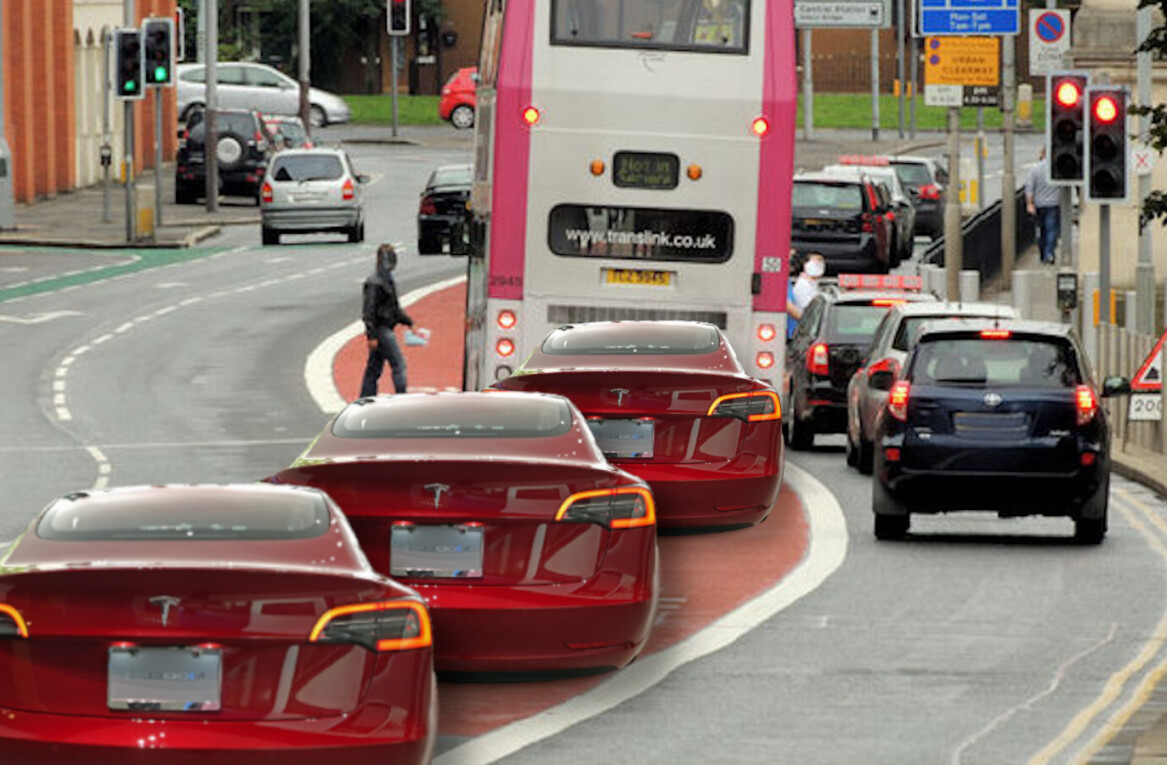