Facebook’s controversial ‘cryptocurrency’ Libra is facing a competition probe by the European Union Commission, according to a document seen by Bloomberg.

Unsurprisingly, regulators are worried about Libra creating “possible competition restrictions” on the customer information that will be exchanged and the use of consumer data.

This investigation follows on from another preliminary probe led by the EU that’s looking at how Facebook could potentially use its power to shut out the competition.

The Libra Association, tasked with overseeing Facebook‘s digital currency, is described as “an independent, not-for-profit membership organization,” and is headquartered in Geneva, Switzerland.

As such, Switzerland‘s privacy regulator, the Federal Data Protection and Information Commissioner (FDPIC), is expecting to receive details on Libra by the end of this month, Reuters reports.

It comes after David Marcus, Facebook’s Libra project lead told US senators earlier this year that he expected the Swiss agency to be the ‘cryptocurrency’s’ privacy regulator. But, at that time, the FDPIC had yet to be contacted by Libra’s organizers.

Back in July, the FDPIC requested additional information from the Libra Association.

In the meantime, a US congressional delegation is expected to visit Switzerland to discuss the upcoming project this week. 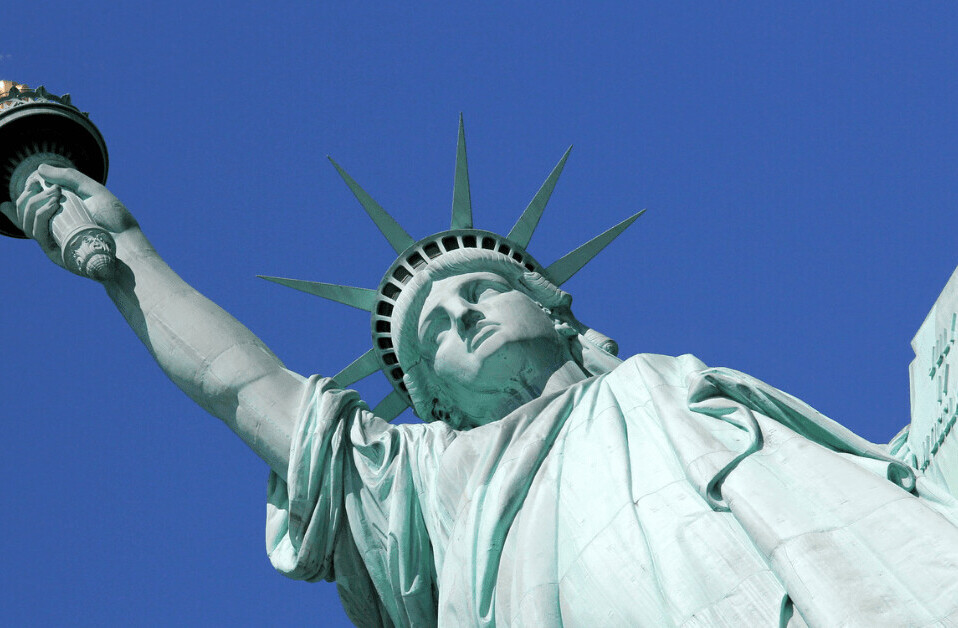 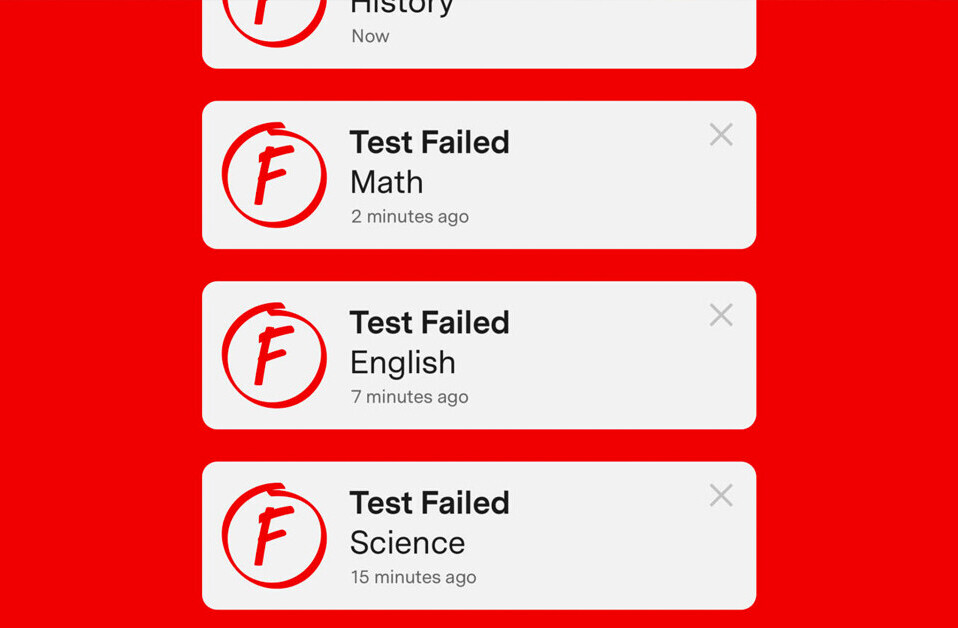