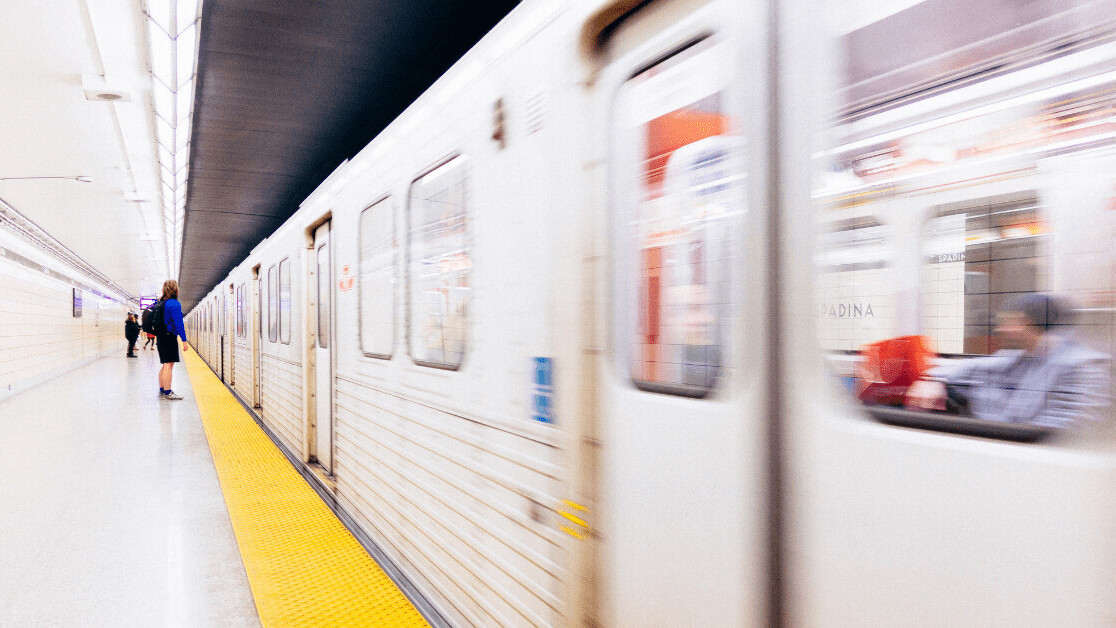 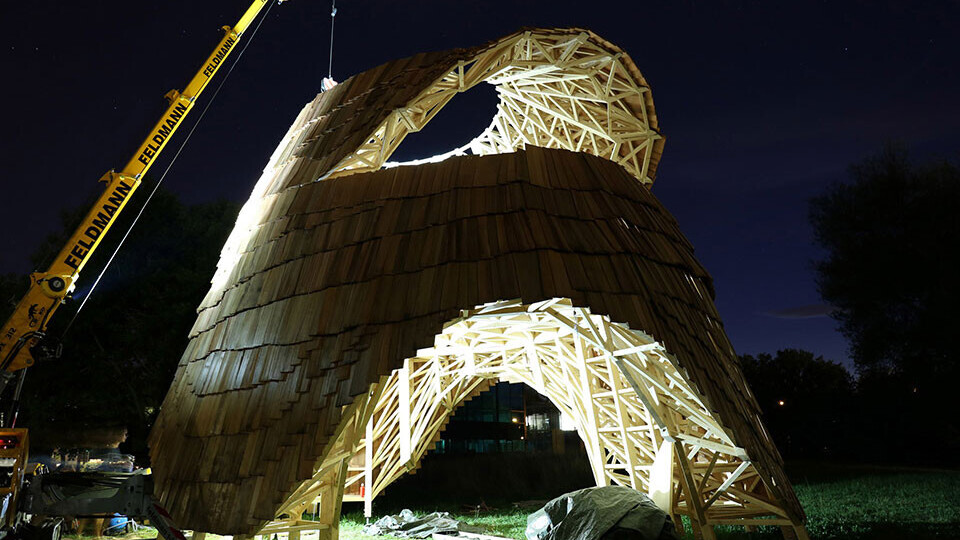 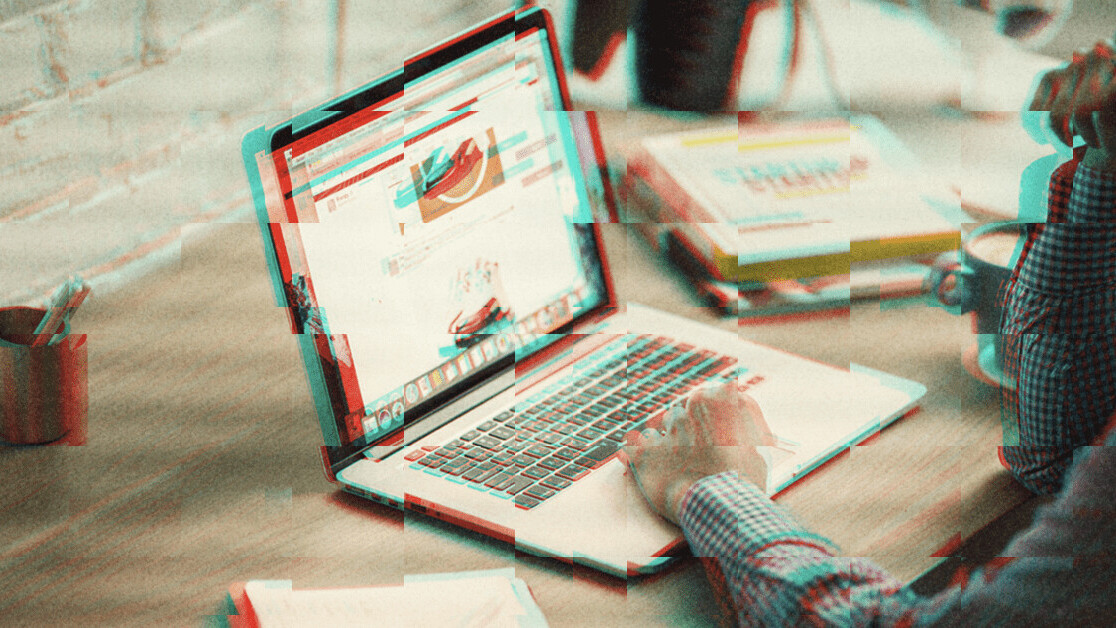 Want to take your partner on a romantic EV road trip? Head to Norway

Switzerland gets another ‘Bitcoin bank’ that holds cryptocurrency for customers