This article was published on October 7, 2014 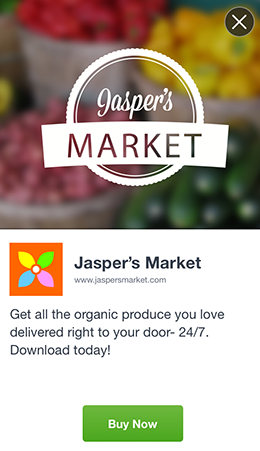 The Audience Network is designed to help publishers and developers monetize their mobile apps by showing Facebook ads to their own users, essentially extending Facebook’s targeting to third-party services.

Though it is technically open to all, you will still need to apply to access the Audience Network.