In a report on the protection and enforcement of intellectual property obtained by TorrentFreak, the European Union’s executive branch has outlined a series of shortcomings it sees in the way Canada handles copyright concerns.

“The Canadian IPR [intellectual property rights] system still features certain shortcomings,” the Commission writes. “Despite recent positive developments, a number of issues remain to be addressed, in particular in copyright and related rights as well as in enforcement.”

“Broad exceptions in copyright law are applied in a way that appears to be detrimental to right holders,” the document continues. “EU stakeholders are particularly concerned about the fair dealing exception for educational purposes and the exception for non-commercial user-generated content.”

“There is currently no requirement for the internet service provider (ISP) or the user to take down infringing material and the only way to enforce a takedown is via the courts,” the document says.

The European Commission is hardly alone in its criticism of Canada’s copyright laws. The US government previously placed its neighbor on a watch list for the same issues. It remains to be seen if the added pressure from the EU will encourage Canada to finally take action.

As TorrentFreak notes, the repeated use of the word “stakeholders” in the report suggests the Commission heavily relied on input from copyright holders before releasing its criticism, which might not be the most balanced approach.

Despite its pompous finger-pointing, Europe is dealing with its own copyright crisis.

Back in 2019, the European Parliament set to introduce a new Copyright Reform, which many internet activists labelled as disastrous.

Among other things, the new legislation aims to make platforms liable for any copyright infringement violations by its users. This, in turn, might force platforms to implement new censorship mechanisms to avoid blame.

Although European reps continue pushing the new laws as a measure to protect creators and help them reap the benefits of their work, activists have worried the revamped policy will practically lead to the censorship of memes and other formats depending on popular media.

With that in mind, let’s hope Canada doesn’t lean too heavily on the advice of its fellow European policymakers. Extreme censorship is no less harmful than rampant piracy. Just ask YouTubers about it. 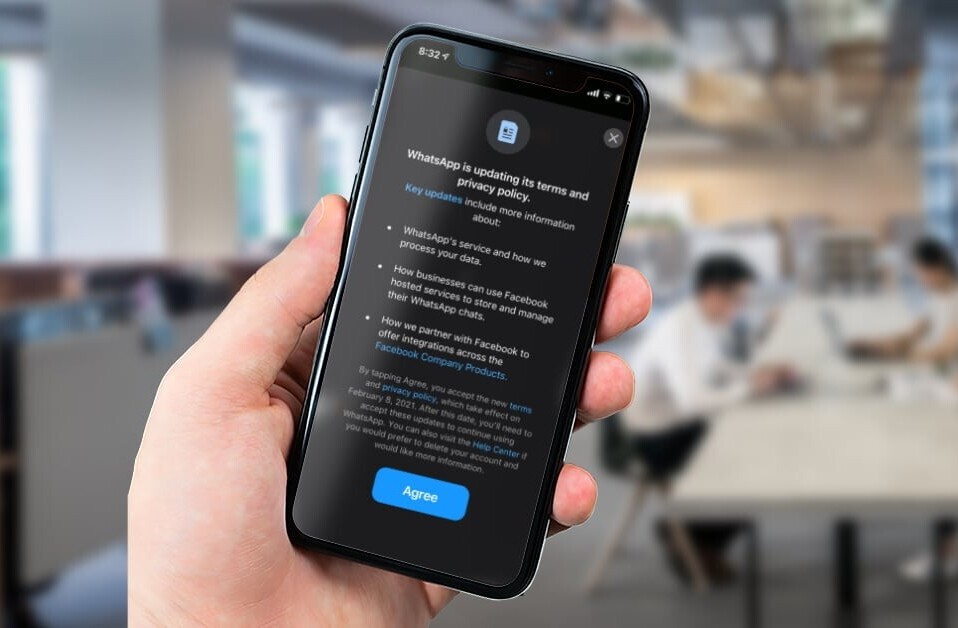