As promised, publisher Epic Games has thrown open the doors to its online store today, with a small selection of PC games on its shelves.

The Fortnite developer is hoping to take on Valve’s popular Steam store with its new shop, but it won’t be an easy run. To that end, Epic is offering developers a better deal on sales revenue, and it’ll eventually offer Android titles as well.

The store will also release one game for free every two weeks through 2019. Up first is underwater exploration title Subnautica, which will be available at no charge from December 14.

The store features a minimalist interface that seems almost threadbare when you compare it to Steam. Individual game listing pages are heavy on screenshots, and contain little more than a brief description, trailers, and hardware requirements. There aren’t yet features like customer reviews, geo-specific pricing, related titles, a wishlist, or even a search function – but I expect that to change in short order.

Epic currently has titles from smaller studios: there’s Ashen by Annapurna/A44, Hello Neighbor: Hide and Seek by tinyBuild, and Genesis Alpha One from Team17. Of course, you’ll also find games from the company’s own stable, including Shadow Complex Remastered and Fortnite. THQ Nordic’s Darksiders III (already out on Steam) is on the way, and Supergiant Games’ hack-and-slashy Hades is available in early access.

It’ll be interesting to see if Epic can take a bit out of Steam’s giant slice of the market. While better revenue deals might certainly entice developers, getting players on board will pose a major challenge. But yay, competition! 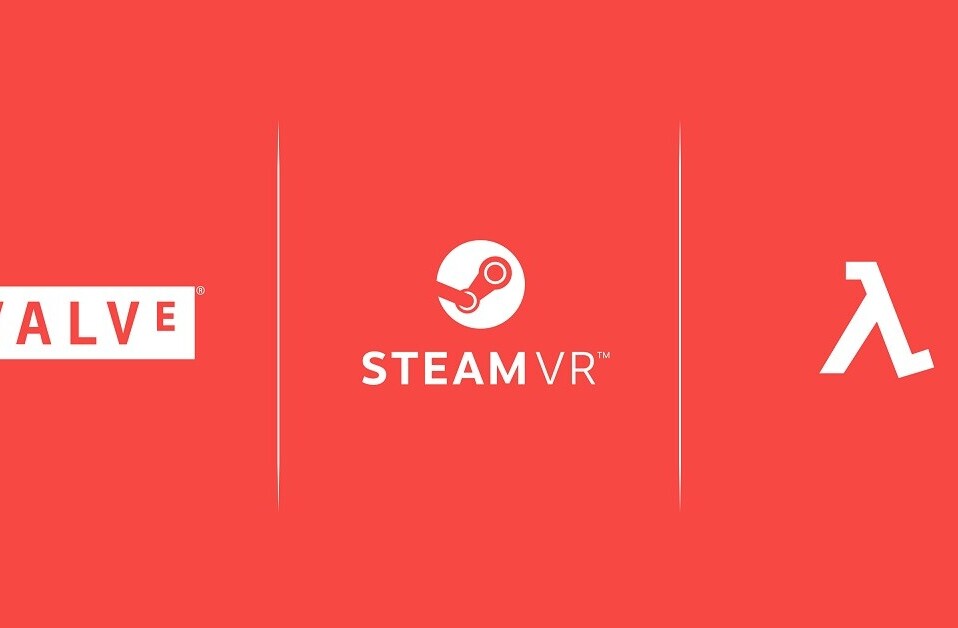