Elon Musk is a Cancer.

If he’d been born a week earlier, on June 21st instead of June 28th, he’d be a Gemini. And that would make much, much more sense. Because, while he isn’t very crabby (Cancers are crabs, and that’s the extent of my astrology knowledge), he certainly is a two-spirited human.

Musk plans on sending as many as 100 people – we’re not sure of the exact number, but his all-new ‘Starship’ seats that many – to Mars by 2024. This plan is ambitious and, in many ways, necessary. According to Musk it’s imperative we do everything in our power to preserve “consciousness,” which he fears could be unique to humans.

What if we’re all alone in the universe and an asteroid destroys Earth? The loss of consciousness would be the greatest loss in the history of, well, everything. Musk’s Starship, according to him, will take humans first to the edges of Earth’s orbit, then to the Moon, and finally to Mars and beyond. He hopes that we’ll colonize new planets, effectively making us resilient against the single point of failure that is our mono-planetary residency. In other words, Musk wants to get people living on backup planets as quickly as possible.

Rage, rage against the dying of the light pic.twitter.com/aGRw4VowAQ

This all sounds great, but getting humans to Mars isn’t just a matter of building a big spaceship that goes really fast. It’s not just rocket science. Assuming that psychological complications don’t make the entire endeavor a literal nightmare for those involved, there’s also the currently unsolved problem of how human exposure to space radiation over extended periods is probably lethal.

Astrobiologist Samantha Rolfe from the University of Hertfordshire today published an article on The Conversation explaining how, in her view, Musk’s endeavor to put people on Mars could have catastrophic results. Not only does she point out that humans could introduce microbiology to the red planet that might kill any living organisms out there – imagine, as NASA is reportedly close to announcing it’s found life on Mars, we up and murder it post-haste – but it’s likely to be too dangerous for humans on such a short time frame.

Deep space is not without its dangers, but at least working in low Earth orbit, on the moon and the International Space Station, the Earth’s magnetic field offers some protection from harmful space radiation.

On the one hand, Musk is the hero who wants to save the very thing that makes us human – our consciousness. He’s willing to sacrifice his time (though, we’re certain he won’t be making the maiden voyage to Mars himself) and massive brainpower to see us to Mars as quickly as his coffers and sketchbooks can get us there.

On the other, Musk appears to be the villain who’s hellbent on getting “humans” on the red planet no matter the cost in lives on the way there. And for what, to say SpaceX was first? Without an imminent threat to our existence, what’s the rush?

Perhaps Musk has some secret technology that’ll protect Starship and its inhabitants from the space radiation. But it seems unlikely, given the necessity for peer review in such endeavors.

Four years seems like a ridiculously short time frame to send humans on an interplanetary mission. And radiation isn’t the only problem to solve before we embark. Our current technology makes his plan look like nothing more than a suicide mission, and that doesn’t help us spread our consciousness. 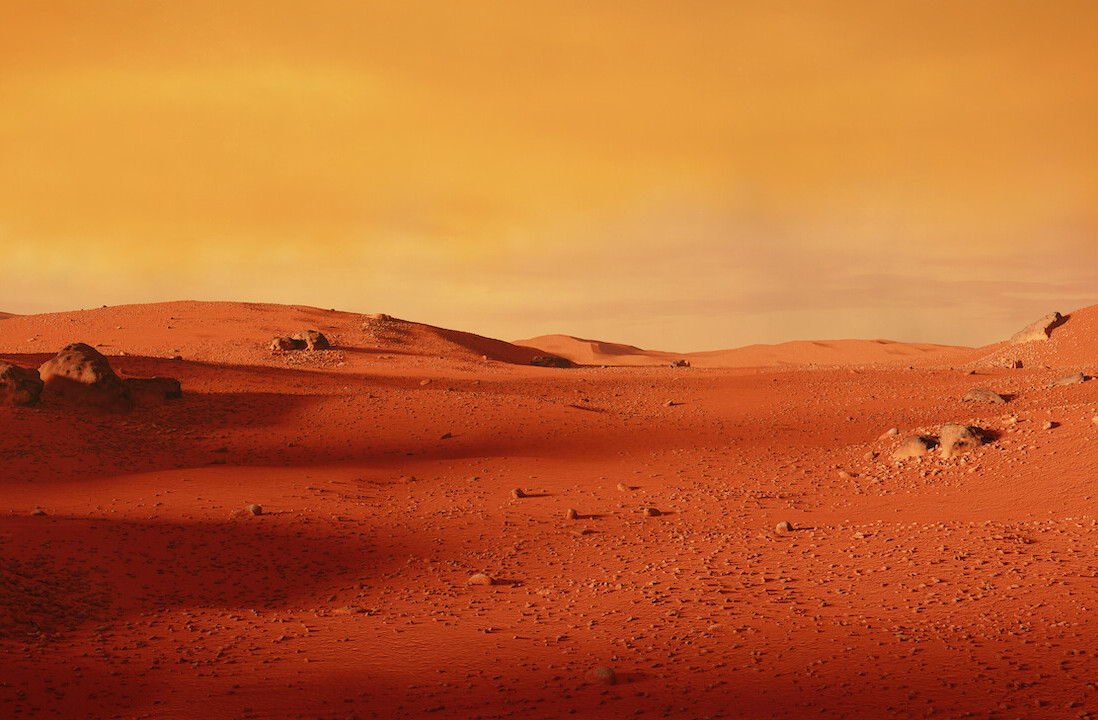