Earlier this month, Tesla CEO Elon Musk tweeted he was organizing a ‘super fun AI party/hackathon’ at his house with Tesla’s AI/autopilot team. In response, one Twitter user asked what the educational requirements were to participate. Elon Musk quickly tweeted the following:

It comes in a long history of statements, in which the renowned entrepreneur suggests degrees — even highschool degrees — aren’t a necessity to work for him. In a 2014 interview, for instance, Musk mentioned he’s interested in people with demonstrable capabilities rather than a fancy degree. “If there’s a track record of exceptional achievement, then it’s likely that that will continue into the future.”

In order to verify Musk’s statements, we decided to go through all current vacancies at Tesla, as listed on their website. In particular, the 1,715 North American ones (56% of all their vacancies), as these are all written in English. What we found seems to contradict Musk’s statements.

North American Tesla vacancies requiring some sort of a degree

383 out of the 1,141 vacancies mentioning a degree in their requirements only seem to find it beneficial as they’re touting ‘equivalent experience’ as well. If we leave those 383 out of the equation, as these could still somewhat back Musk’s statements, 44% (758) of the North American vacancies still require some sort of a degree.

If we dive a little deeper, we can see how many vacancies per job category do require some sort of a degree (excluding the ones allowing for ‘equivalent experience’):

Job categories not requiring a degree

And here’s how many vacancies do not seem to require a degree per job category (including the ones allowing for ‘equivalent experience’):

Strikingly, the job category requiring degrees the most is the one Musk is referring to in his call for applications to the hackathon: engineering and IT.

So there you have it, Elon Musk’s own words, slightly nuanced.

We reached out to Tesla for input on the company’s actual policy regarding degrees, and might add an update to this article later on. 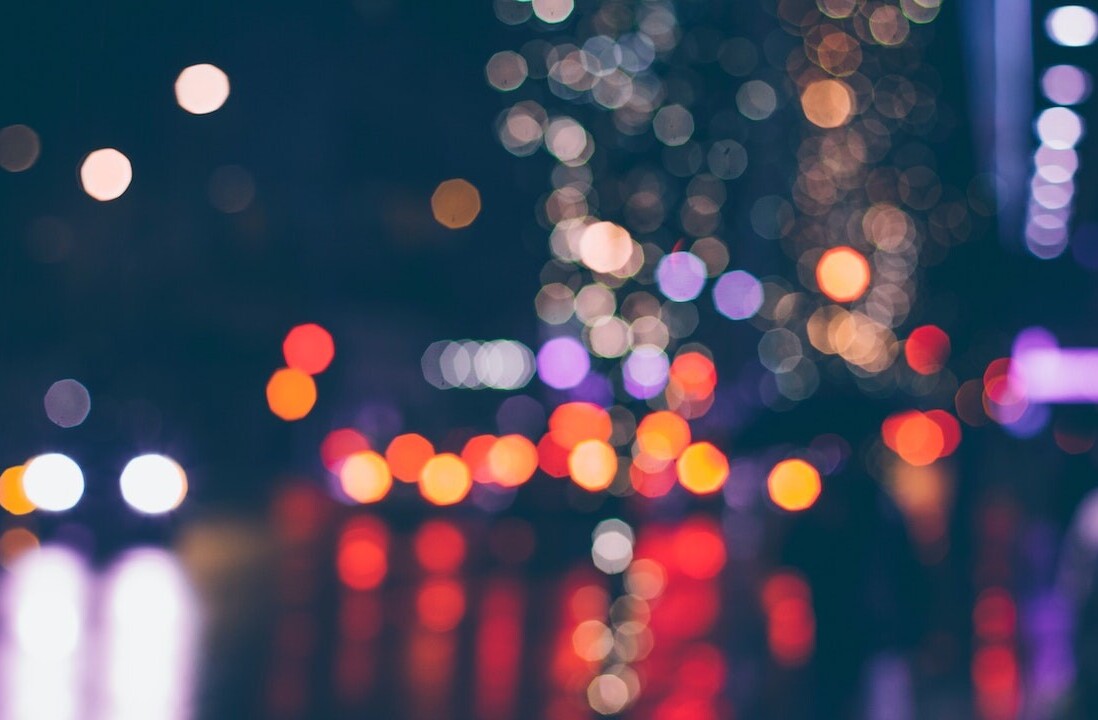 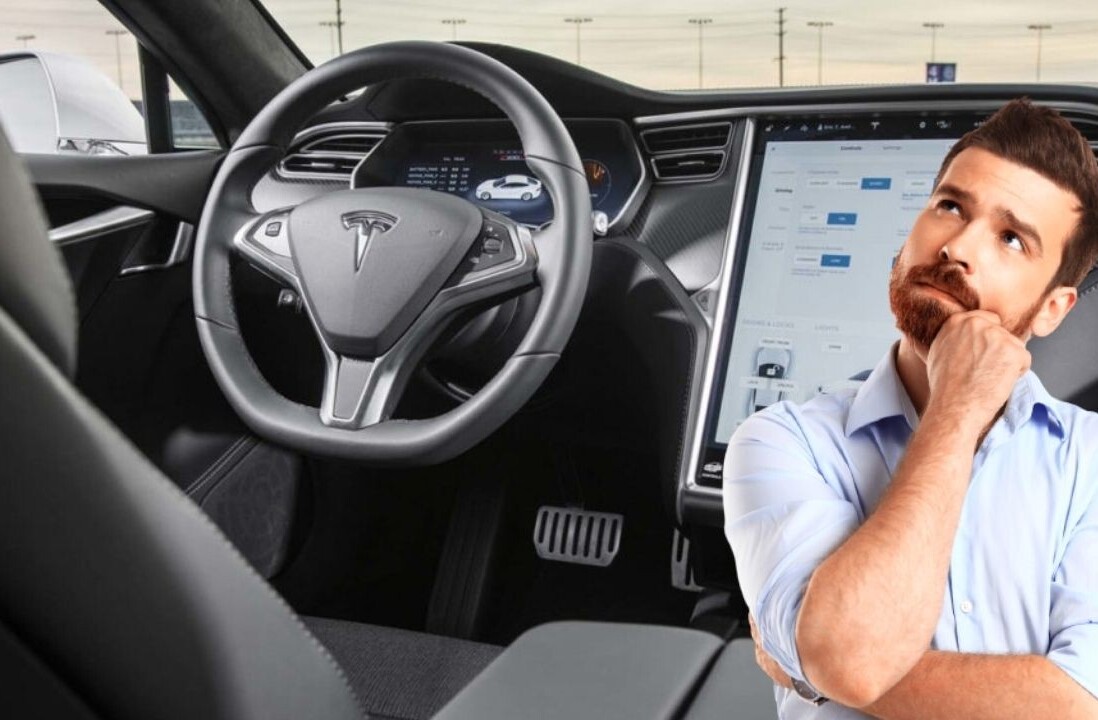