Elon Musk claims his startup Neuralink has connected a chip to a monkey’s brain that the primate is now using to play video games with its mind.

He added that the tech could also enable people to communicate through their minds or save their brain state so when they die it gets uploaded to another body.

The Tesla tycoon provided the rare update on Neuralink during a Sunday appearance on the invite-only Clubhouse app.

He described the device as “a Fitbit in your skull with tiny wires that go to your brain.”

We’ve already got a monkey with a wireless implant in their skull and the tiny wires who can play video games using his mind.

If you’re worried about the poor animal with cables sticking into his brain, Musk promised that “he’s a happy monkey.”

He said an inspector from the US Department of Agriculture called the lab “the nicest monkey facilities she’d ever seen in her career.”

The world’s richest person now wants the simians to “play mind-Pong with each other.”

He’s also invited anyone who’s worked on advanced wearables, phones, or robots to apply for a job at Neuralink.

Latter will be species-level important

Work at either at our Bay Area or Austin locations https://t.co/LPzDrWO8h3

Slowing down the hype train

Neuralink’s tests have thus far been limited to pigs and primates, but that didn’t prevent Musk from speculating on the potential for humans:

If two people had a Neuralink, you could do conceptual telepathy, where you have a complex series of concepts and you can just transfer them directly, uncompressed to the other person. This would massively improve the quality of communication and the speed of it. There are other pretty wild things that could be done. You could probably save state in the brain and so if you were to die your state could be returned in another human body or a robot body.

Musk added that Neuralink has already successfully tested implantation, removal, and reimplantation. He said the company will “probably” soon release new videos that show its progress.

But Musk’s claims should be taken with a large pinch of salt for now.

The SpaceX founder previously promised to have a million robo-taxis on the road in 2020. His recent Neuralink demo also didn’t live up to the hype.

Neuralink was one of many topics Musk covered during his 90-minute Clubhouse Q&A. As well as monkeys, he mused on Mars, memes, and meetings.

He also had a chat with the CEO of Robinhood about the app’s controversial decision to disable trading for GameStop.

If you wanna hear about Space Karen’s plans to build your cars, put chips in your brain, and take you to Mars, you can catch a stream of the conversation on YouTube. 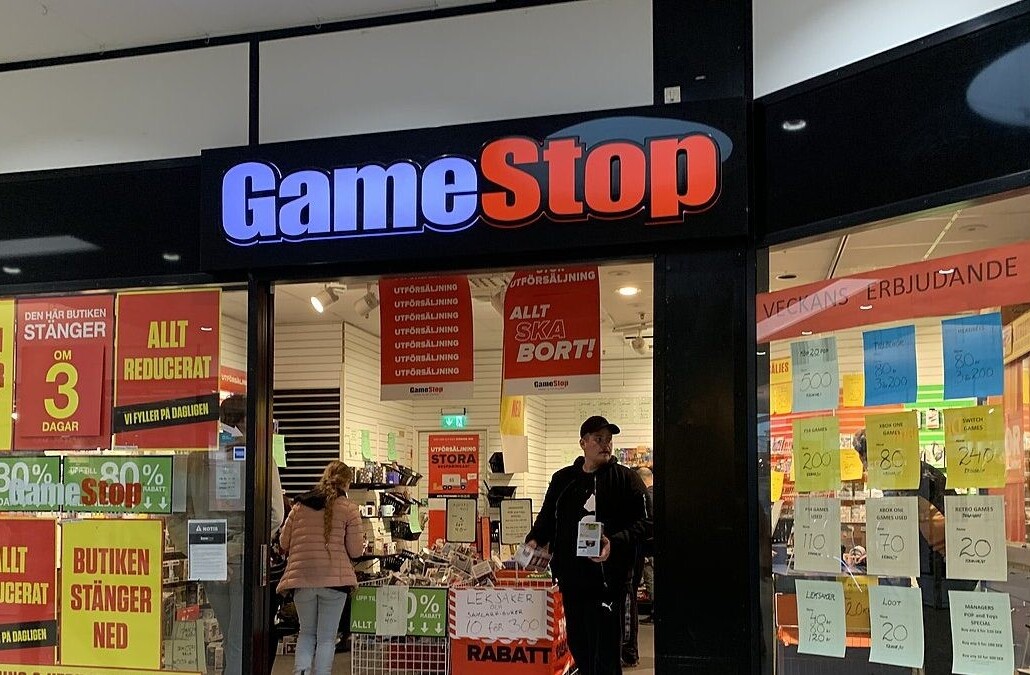 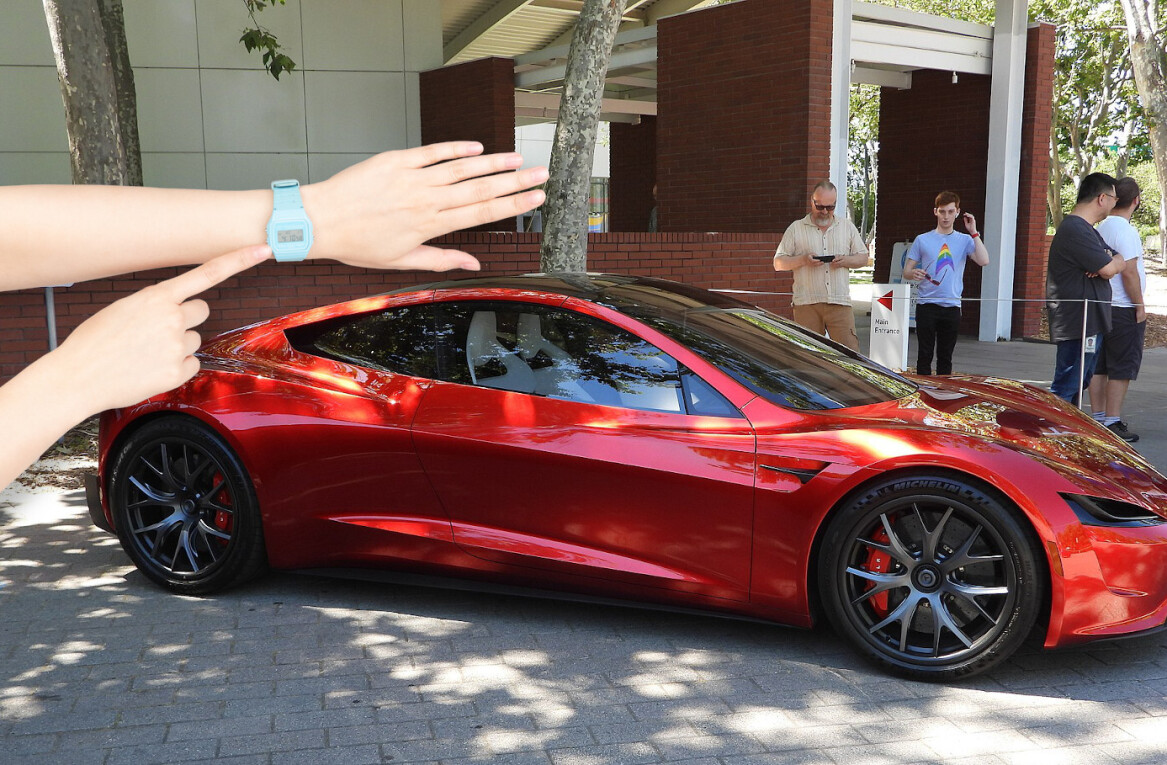