This article was published on December 25, 2013

Edward Snowden, the former NSA contractor who leaked intelligence about the security agency’s surveillance activities, has broadcast a Christmas message to the world. This is the first time he has made a public statement and it was aired as the “Alternative Christmas Message” on the UK’s Channel 4 network.

In the 1 minute 43 second video, Snowden spoke about the erosion of privacy in the world and that there was a “concert of governments” that has created a worldwide surveillance network. He goes on to state that a child born in today’s society will never know anything about privacy and that this was what writer George Orwell warned us about.

He calls for both the public and government to work together in order to restore privacy, end mass surveillance, and find that perfect balance: “Asking is always cheaper than spying”.

You can view the entire message on Channel 4’s website here, but be warned that you’ll need to register before actually viewing it.

Update: The Desk’s Matthew Keys has posted a copy of the Channel 4 video on YouTube. It is embedded below. 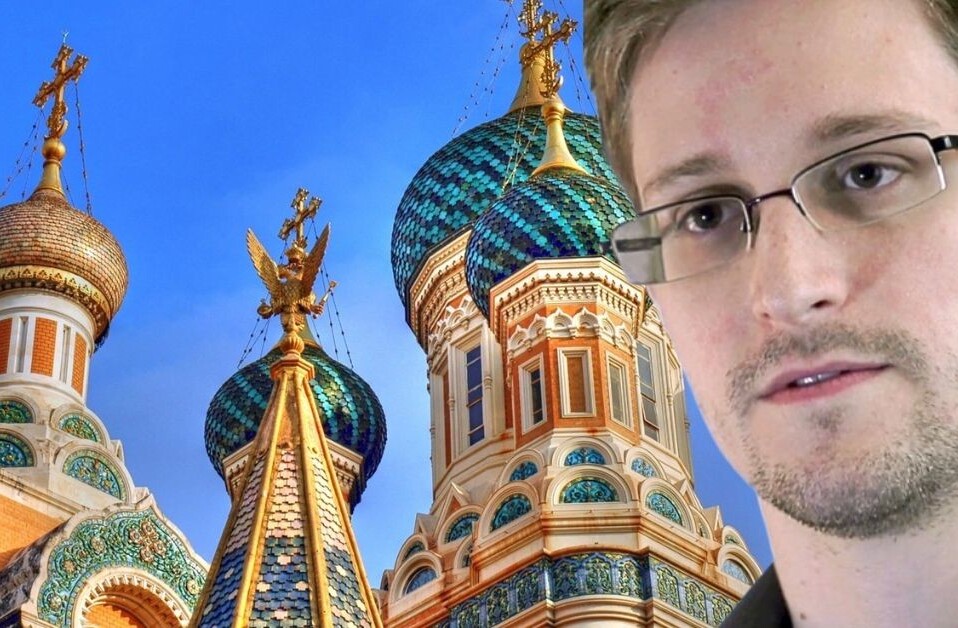 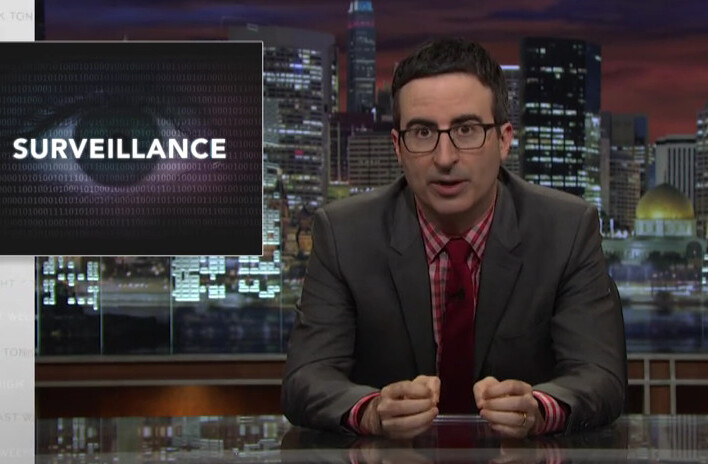