Tetris is one of those nostalgic puzzle games that has stayed somewhat relevant with times. However, earlier this week, Electronic Arts (EA) announced that its popular mobile games, Tetris and Tetris Blitz, will be taken off the App Store and Play Store on April 21.

In an announcement on Twitter, the company noted that in-game and on-store purchases have been disabled.

We've had an amazing journey with you, but sadly it is time to say goodbye. By April 21, 2020, Tetris® and Tetris® Blitz will be retired. Thank you all for making this journey so memorable :)

Please reach out to us here for any concerns –https://t.co/MCTJ14VwlD pic.twitter.com/jnX3jhXR2t

But, if you’re a Tetris fan, you don’t need to worry. Game developer N3TWORK has been already working on a couple of versions of the classic format. You can download an officially licensed version of the mobile game for Android and iOS today for free.

It’s not clear if EA is discontinuing the game because its IP deal with the Tetris company expired. However, N3TWORK signed a multi-year agreement with the latter last year. 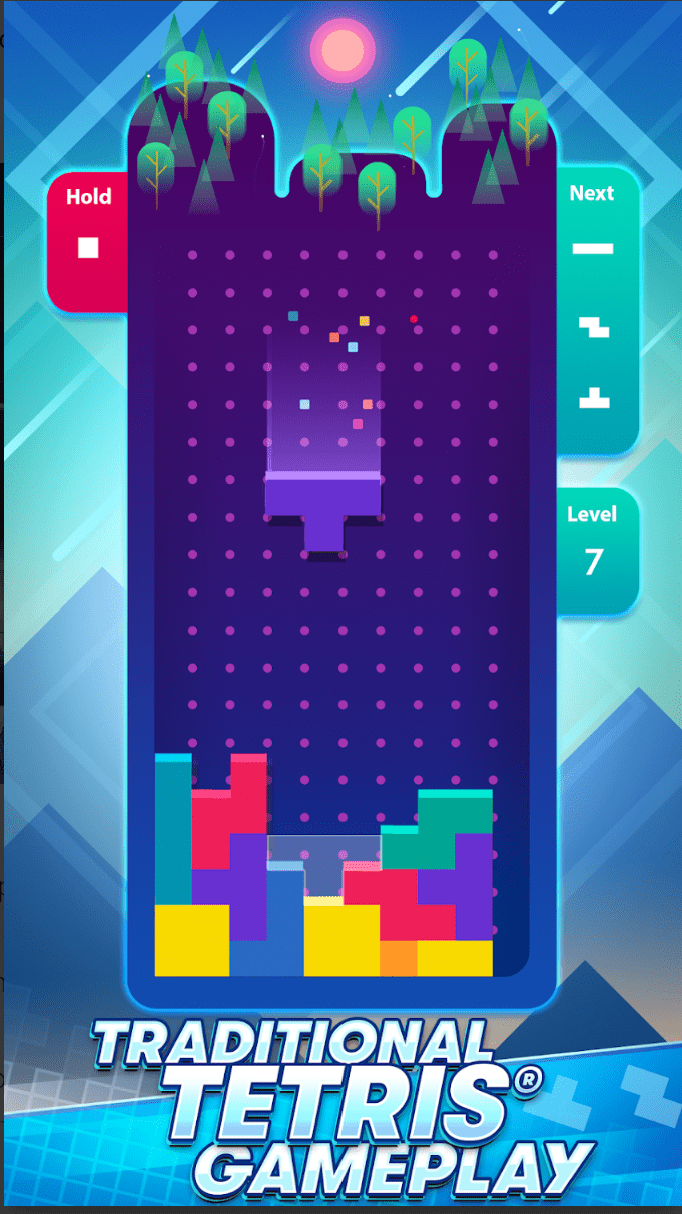 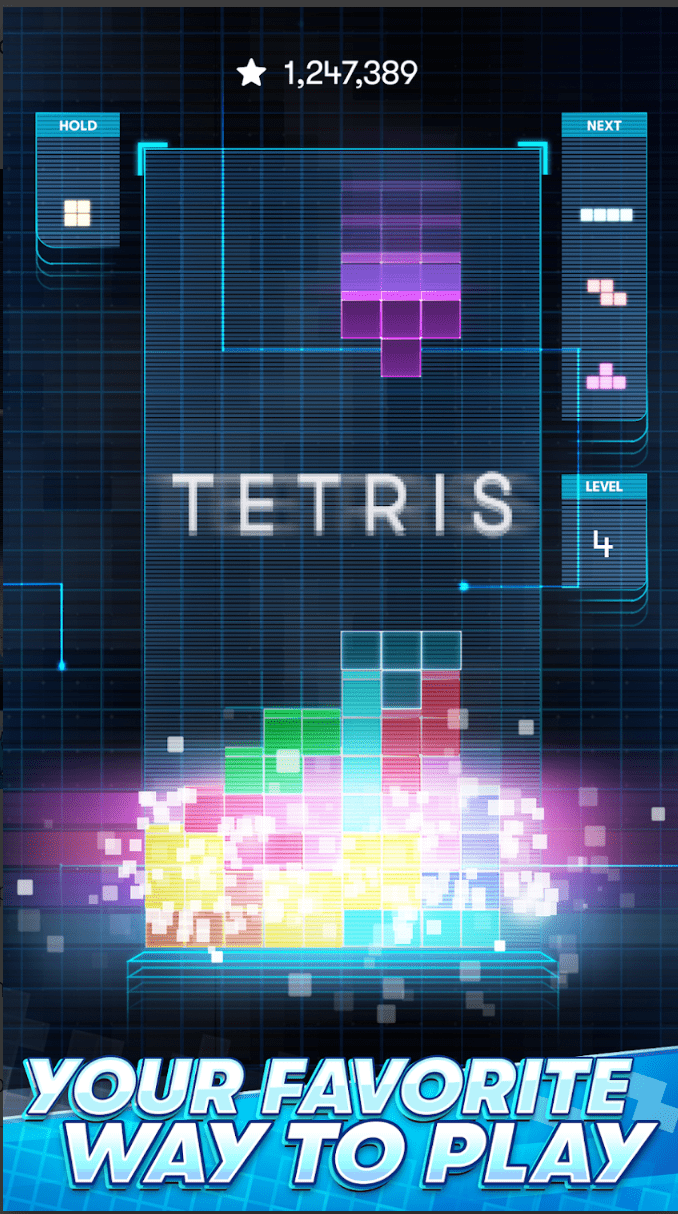 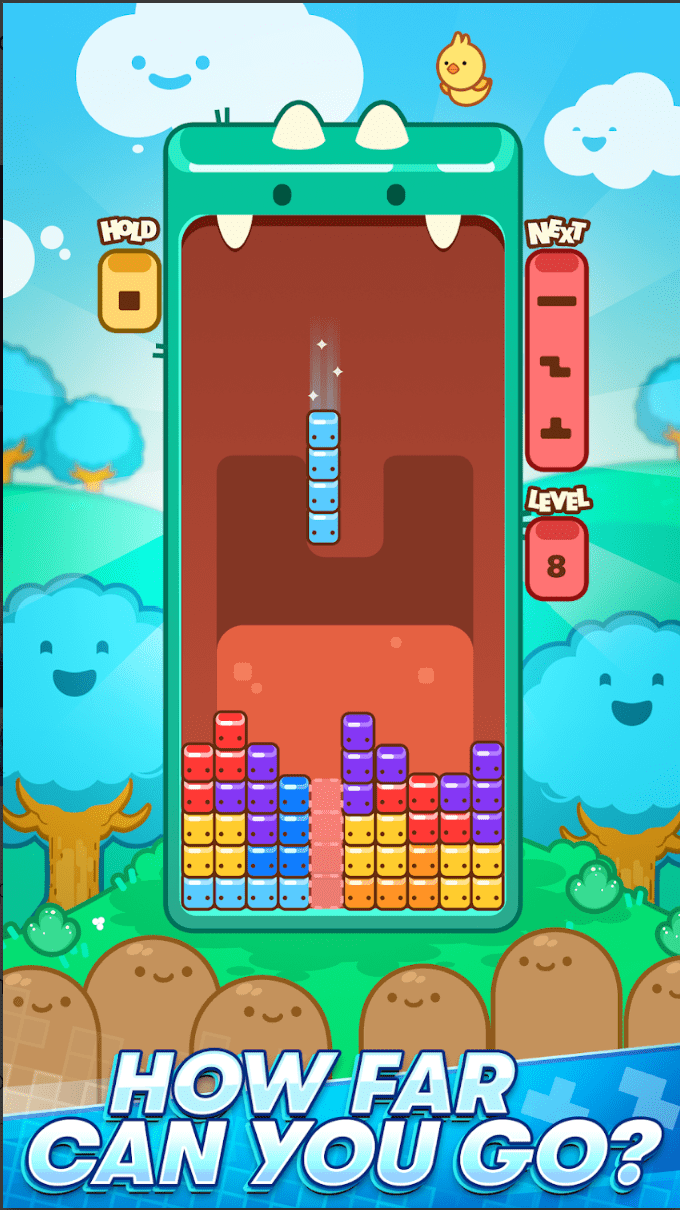 Unlike EA’s game with multiple modes and options, the new version has just one classic mode with a few themes to change up the look of the game. There are no in-app purchases, but you will have to pay $4.99 to remove ads.

If you find this too boring, N3TWORK is also working a Tetris Royale — which is currently in beta — a battle royale take on the game with 100 players. According to a press release published by the company in June, the game will also have a solo marathon mode and daily challenges.

Now, excuse me while I spend my Friday ‘testing’ the new game. 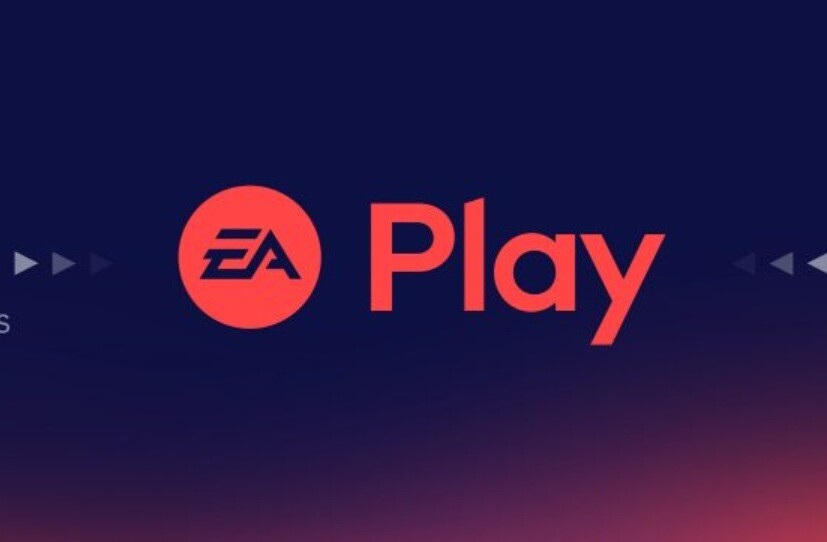 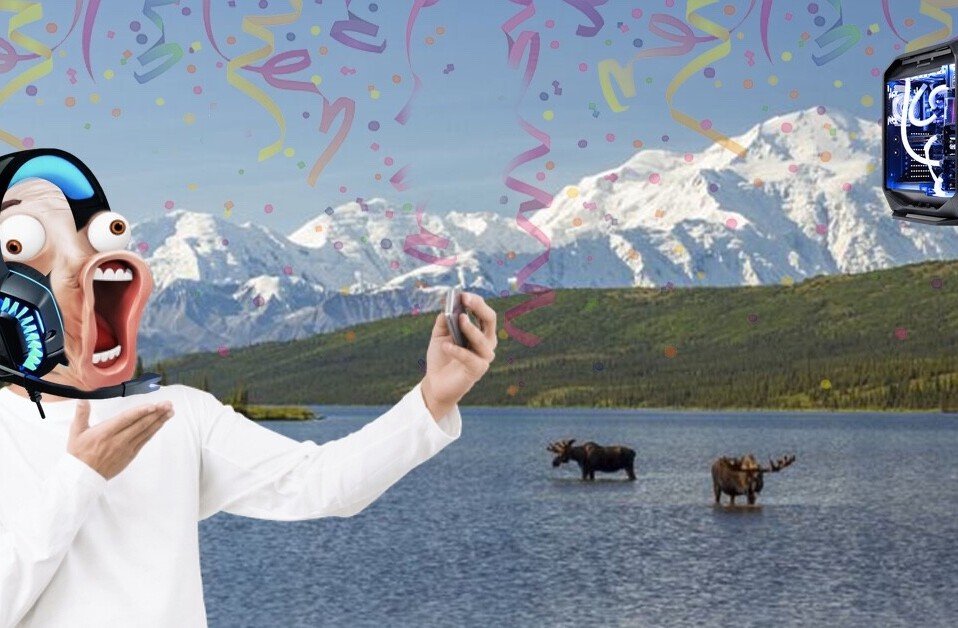