I’ll save you some time: If you’re a 4X fan and you’re ready for an alternative to the Civilization formula you’re going to be very happy. Humankind isn’t trying to hide the fact that it’s here to take on the genre and challenge the top dog.

But don’t take that to mean it’s a Civ knockoff or clone. Amplitude understands what makes a 4X game great (hint: it’s making an interface that makes 4X fans forget they’re essentially playing a spreadsheet) and, in what little was on display during the beta scenario, it proves it can deliver exactly that.

I was halfway through the scenario (which weighs in at about 30 turns) before I realized there was a tutorial. The team could have made it a bit more apparent (it was just a small dialogue box), but I didn’t notice it because I wasn’t looking for one. The interface and controls are instantly familiar and work very similar to most turn-based strategy and 4X games.

Beyond that, there was a few new things going on. Humankind has two major features that look to shake up the genre. First, one does not simply “win” at having a civilization. This game will instead score victories based on overall fame. In theory, this should prevent players from simply min-maxing a dominant play-style and yawning their way to a specific end game. And second: Humankind abandons the weird tribalism that dominates the entire scope of competing 4X civilization simulators.

Instead of picking a single culture and brute-forcing it from ancient times all the way through the modern era, you’ll be evolving a starting culture into “a civilization as unique as you are” by combining different aspects of various civilizations. It’s a novel idea that the developers claim will make every play through entirely unique.

This is music to my ears because the alternative has become formulaic. Far too many games in the 4X genre rely on a combination of early game luck and end game preparation to create the necessary tension to drive players through the mid-game. Unfortunately this too often boils down to relying on a handful of dice rolls in the first few turns followed by a meticulous adherence to strategy.

Humankind changes things up a bit with a less strict adherence to formula. There’s a lot going on under the hood in the game (check out the developer blogs here to see how, for example, the team traveled the world to record terrain specific ambient nature sounds) and the high holy hope here is that Humankind plays as smoothly as a board game without actually feeling like one.

Instead of a civics tree that uses a turn timer to determine when your people are ready for something new, the game uses a system of sliders that build points towards certain events. It seems complex but, ultimately, it should be an intuitive way to guide your civilization to and through its biggest choices.

In one example, the developers cite how the player makes choices as to how their government is ruled with options ranging from a small council to a total autocracy where the player’s word is ultimate. Depending on how you steer things, your people’s happiness and productivity will be affected. All of these variables could lead to an event or major decision.

Unfortunately, I didn’t see how the civics worked. They were locked for scenario one. What I did experience was production, exploration, combat, and technology growth. Nothing stood out to me as especially strong – combat is slightly more tactical than most 4X games, but that’s mostly in positioning.

I was incredibly impressed with the game engine and graphics. It looks great, even at 1080p running on a laptop and it plays smooth as butter. I did experience stuttering at the end when the closing video for beta testers played, but otherwise it’s perfectly playable in its current iteration. Graphics were crisp, useful, and pretty. I won’t compare it to Civ6 because they have different styles, but apples to oranges they’re both pretty good looking.

My favorite part of the game was the random discoveries your units could make while exploring. Just about every turn a question mark would appear on the map. It’s reminiscent of the huts and natural wonders in Civilization but the pacing and diversity of the discoveries you could make provided a great incentive for me to build exploration units.

My 30 turns went by pretty quickly. I do intend to play through a few more times before the next scenario unlocks, but I think I know enough to establish some early expectations and impressions.

Humankind has legitimate 4X game of the year potential when it releases. I think the extra focus on combat needs to be accompanied by a robust roleplaying-adjacent leveling and promotion system for units – what’s the point in investing so heavily in the combat system if I don’t care about my troops? And the game needs some flair – every screen was clean, but it’s obvious the art team hasn’t jazzed up the presentation yet. I expect that latter concern will be entirely eliminated by launch.

But at the end of the day I’m more excited for the next scenario than I was for this one. I think Amplitude is taking Sega’s backing and using it to shoot their shot. Humankind seems lovingly crafted yet born in the fires of debate. It’s obvious that it was created by people who respect the genre’s strengths and weaknesses.

Humankind is scheduled for release on PC and macOS in 2021. Over the next few weeks Amplitude is holding more open development sessions. If you’re interested in checking out a preview build, you can sign up here – the team says they’ll be adding players with each successive scenario until the program ends. 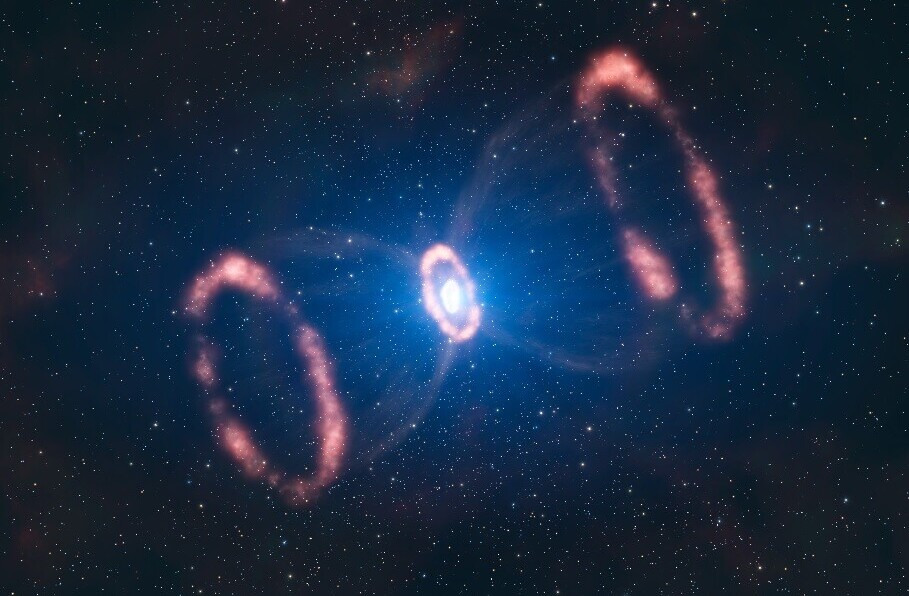 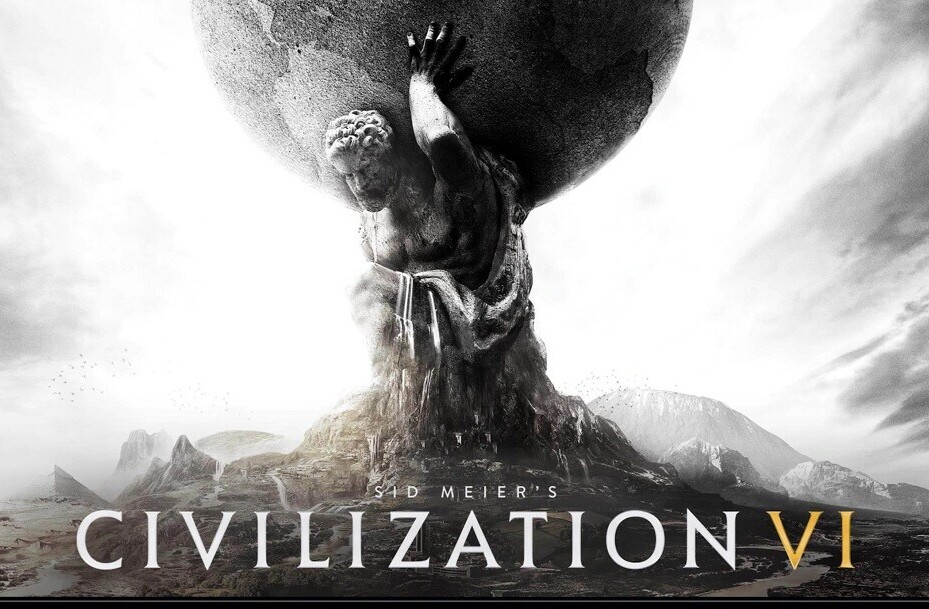