It’s not often in the video game industry that we get to see a public face-off between two companies, but we got one this week between Unity and Epic, creators of two of the most popular game engines among developers.

The conflict began between Unity and Improbable, the developers of a cloud platform called SpatialOS. Improbable announced in a blog post yesterday that, due to a change in the engine’s terms of service, it was in breach of license with Unity and the two would no longer be compatible.

Naturally this caused game developers who used both tools to spiral into panic. Bossa Studios, the makers of MMO World’s Adrift, kept fans updated via nervous tweets, reassuring players that they were the studio’s top priority:

We’ve just been made aware there is a situation developing between Improbable (makers of SpatialOS, the technology underpinning the Worlds Adrift servers) and Unity (the technology we use to create the game itself). The details are still sparse.

Spilt Milk Studio, developer of the unreleased MMO Lazarus seemed to be under the impression it was being strongarmed into shutting down its games servers, which later came back up:

UPDATE: Lazarus is back up.

We're not quite sure what's going on – we were told that access to the servers would be revoked by 2:30pm today but it seems that's not the case.

Until either the servers are forced down or we’re told to turn them off, we’ll keep Lazarus live.

Shortly thereafter, however, Unity responded with a blog post of its own. Cool where Improbable’s post was frantic, the company outlined its own version of events. In short, it counters that Improbable was given over a year’s worth of notice that it’d be in breach of the TOS, and calls it out on scaring game developers:

Six months ago, we informed Improbable about the violation in writing. Recent actions did not come as a surprise to Improbable; in fact, they’ve known about this for many months. Two weeks ago we took the action of turning off Improbable’s Unity Editor license keys. This is a unique case — and not a situation we take lightly — but Improbable left us no choice…. We have been clear with Improbable that games currently in production and/or games that are live are unaffected, and we would have expected them to be honest with their community about this information. Unfortunately, this information is misrepresented in Improbable’s blog.

Is this starting to sound a Twitter fight between a tenant and a landlord to anyone else? Could this not have been handled a bit more privately?

Improbable has since written another blog post calling the whole thing a “misunderstanding” and apologizing that “this event we instigated has created so much uncertainty, confusion and pain for so many developers who really do not deserve this.”

Enter Epic Games, the owners of the Unreal Engine. In yet another blog post, Epic CEO Tim Sweeney and Improbable CEO Herman Narula announced their companies’ relationship was as strong as ever. Speaking to developers who may have been negatively affected by the issue with Unity, they say they’re now offering money to “transition.” It’s as delightfully passive-aggressive as it sounds:

To assist developers who are left in limbo by the new engine and service incompatibilities that were introduced today, Epic Games and Improbable are together establishing a US $25,000,000 combined fund to help developers transition to more open engines, services, and ecosystems. This funding will come from a variety of sources including Unreal Dev Grants, Improbable developer assistance funds, and Epic Games store funding.

As a side note, Improbable mentioned in its first blog post it intended to set up “an emergency fund for partners who this action will leave in financial difficulty.” It’s not clear if this is the same as the $25 million fund set aside by Epic. We’ve contacted Improbable for more information. 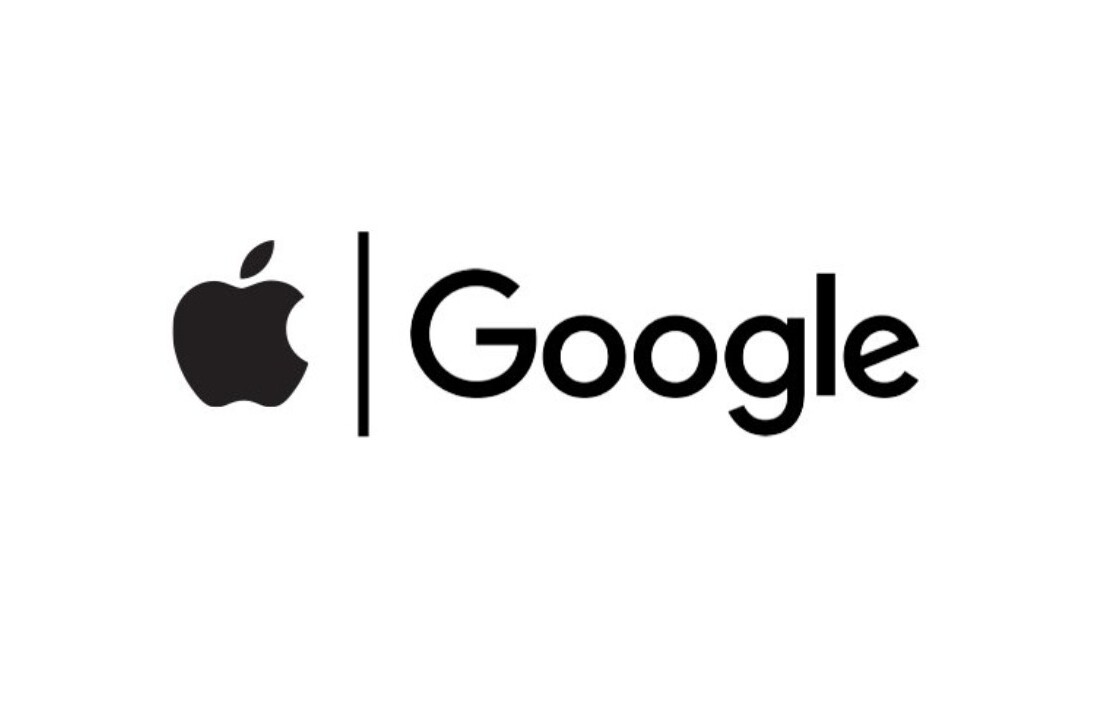 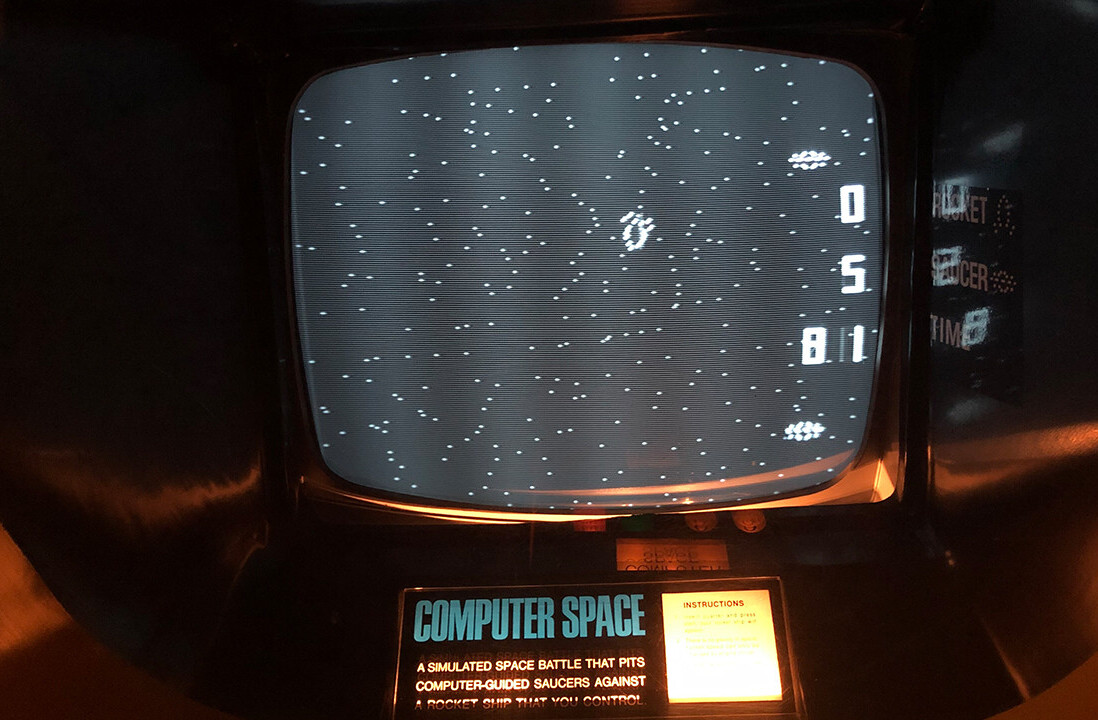