EA-owned gaming company PopCap has announced the soft-launch of Plants Vs Zombies 2 for iOS in both Australia and New Zealand app stores, reports 9to5Mac. Unlike a traditional App Store release, however, other regions are not slated to get the app in their respective stores at midnight — they’ll have to wait until later this summer.

The reason for this delay, according to EA, is to help the company “test out all of the new systems and features [it’s] built into the game.” Originally, a global rollout was scheduled for July 18.

We’ve added a bunch of new features that allow us to take advantage of new technologies to make a better experience for our players, and those innovations require us to perform some large tests to make sure we are ready for our worldwide audience to play. 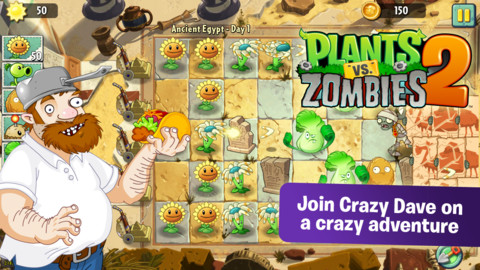 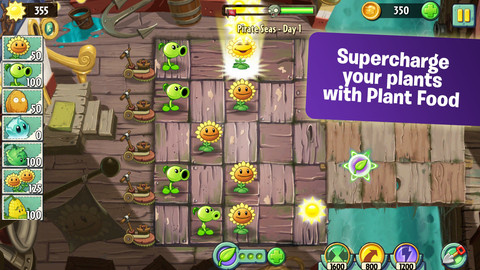 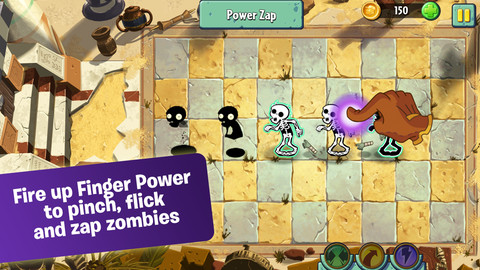 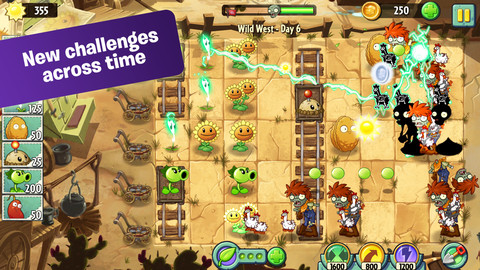 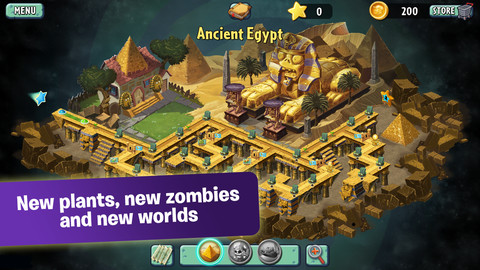 Check out the new game if you’re living in either Australia or New Zealand. The rest of us will have to wait.

➤ Plants Vs Zombies 2 for iOS: Australia and New Zealand