After E3 2013’s focus on console hardware, this year’s show brought the attention back on games. With all the great games coming to each system, you’ll have some tough choices this holiday season and next. On the hardware side, the next big thing is VR as Oculus and Sony ready their own headsets. Here are some of our favorites announcements from this week:

Insomniac Games’ Sunset Overdrive was the talk of Microsoft’s press conference. With its over-the-top cartoon violence, the game doesn’t take itself too seriously. The quirky humor will probably be the main draw, but the velocity mechanics that have you sliding along roller coasters and rails as you blow things up are a close second.

This indie starship game for PS4 looks amazing. Players will each start on their own procedurally-generated planet and then fly to explore others. When Sony showed off the game during its keynote, some of my colleagues vowed to buy the console just for that.

Entwined combines gorgeous visuals, great music and an intriguing new gameplay method to hypnotic effect. The concept behind the story is you’re piloting a fish and a bird with each of the analog sticks. You’ll need to fly them through color-coded gates, so you’ll have to split your brain in two to survive. Once you fill a combo meter, you can combine the two creatures into a free-flying dragon. The story mode has a calming effect, but if you’re looking for excitement, challenge mode tests your limits.

This is the first game from Sony’s new Pixel Opus studio, which draws from graduates of video game development programs at Carnegie Mellon and San Jose State University.

Entwined is available for digital purchase on the PS4 for $9.99. PS3 and Vita versions are coming soon.

Snake is back and ready for action. At E3, Konami showed off gameplay of the new Metal Gear game running on the PS4 at 1080p, 60fps. In the demo mission, Snake enters Soviet-controlled Afghanistan on a rescue mission as he plots his revenge.

Fans of the series will be happy to know the cardboard box has returned with several new “enhancements.” You’ll also be able to build your own mother base with expandable platforms.

From what we saw, the game looks incredible. Konami said the game is 200 times the size of Ground Zero.

VR is hot at E3 this year. Oculus had a large booth showing off its Rift headset and Lucky’s Tale, its first self-published game. Sony had demo stations for Project Morpheus that let you swim with sharks, street luge and slice a dummy knight.

Meanwhile, as the major VR headsets prepare for launch, a growing accessory market has emerged to support them. We tried the Virtuix Omni pseudo-treadmill and the Control VR motion-capture gloves.

In the next year or two, VR is finally going to become a mainstream reality. Experiences with the current prototypes are quite immersive, and we can’t wait to see how they improve before release.

This new 4v1 game from the creators of Left 4 Dead is one of the games we’re most excited about this year. A team of four hunters are tasked with taking down an enormous monster, which is controlled by the fifth player.  From what we saw this week, the monster/hunter balance could use some work, but the game will be a ton of fun.

Teamwork is absolutely essential for the four-player team. I went hands-on as a medic, spending most of the round healing the trapper and assault roles. It’s not the most exciting task, but the thrill of working together makes even a somewhat mundane task feel rewarding.

CD Projekt Red showed off gameplay for The Witcher 3: Wild Hunt, which is coming on February 25, 2015. Geralt is back as his usual badass self, and the real innovation this time around is the scale of the non-linear open world. The developer showed how you can choose whether or not to help a character for a mission and it will change the outcome. The demo we saw included a number of fetch quests, so that’s a small flag, but the size of the world should keep it from being tedious.

Maybe I’m just too nostalgic, but I’m more excited about Halo: The Master Chief Collection than Halo 5: Guardians. Revisiting multiplayer with a new generation of gamers should be fun. Of course, the fact that the collection will include Halo 5 beta access sweetens the deal. The game will also come with Halo Nightfall TV series by Ridley Scott.

Nintendo has struggled to gain traction for its Wii U console, but its digital event at E3 should give it a nice boost. Mii characters should make the upcoming Super Smash Bros more personal. The NFC Amiibo figurine platform could generate some serious cash if it follows the path of Skylanders and Disney Infinity. We don’t know much about the next Legend of Zelda, but it sure looks great.

Let us know which games and products from E3 you’re most excited about in the comments below. 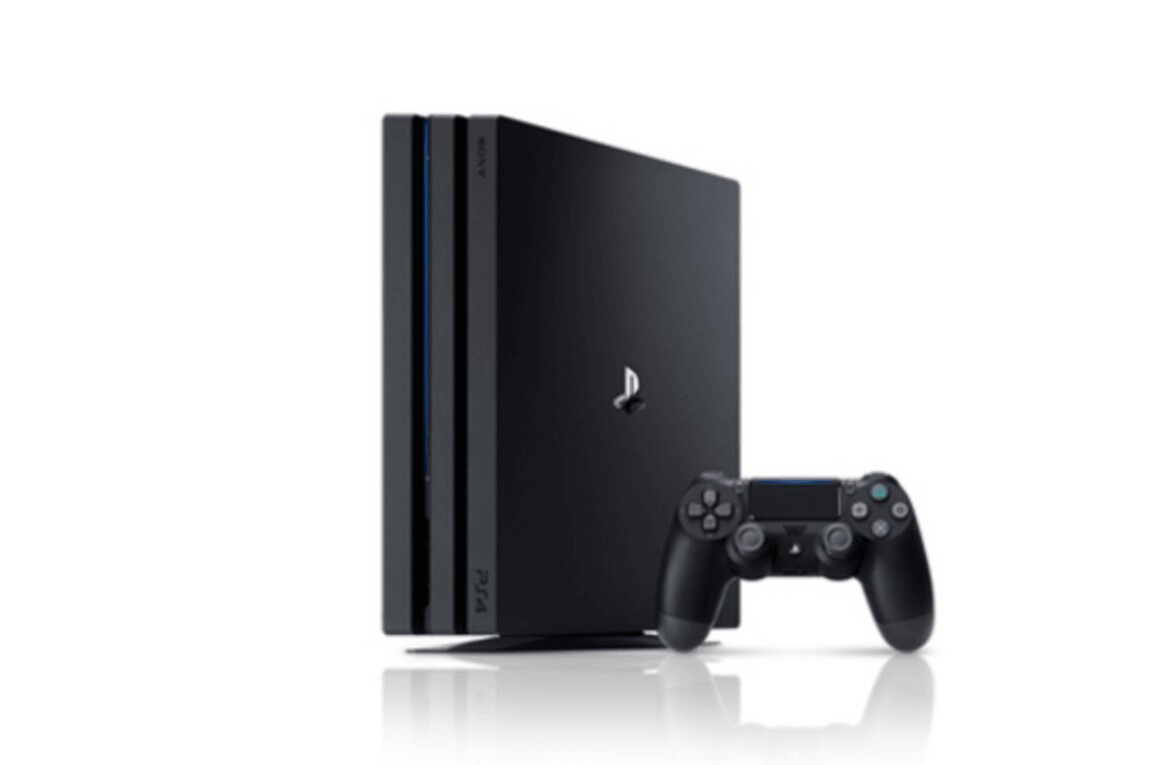 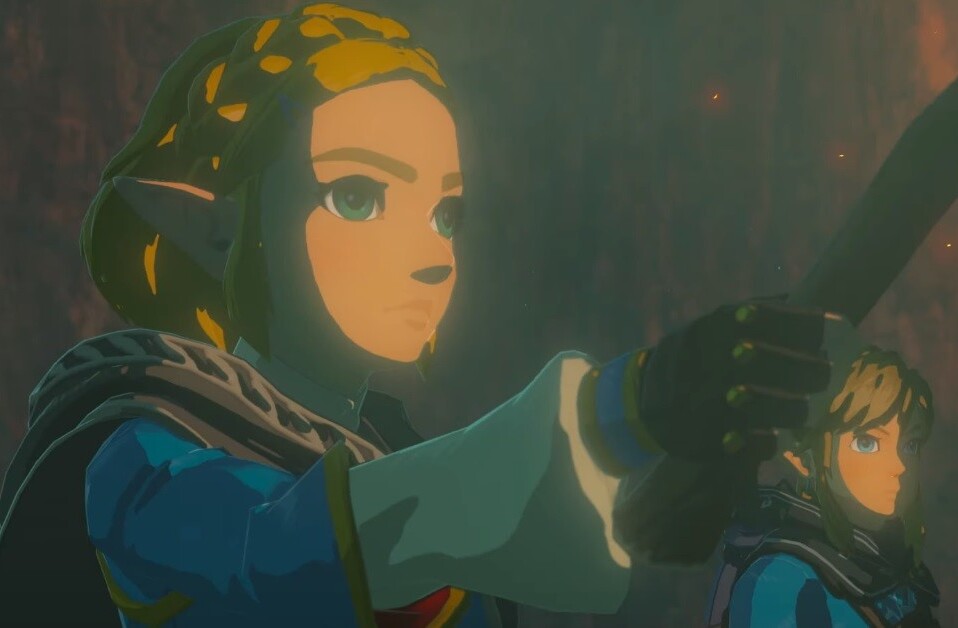