E3 has drawn to a close for another year, and with the end comes the usual question of what the conference’s purpose is in the gaming industry. According to Xbox head Phil Spencer, the purpose is to raise the profile and reputation of gaming worldwide. It’s a nice, idealistic view — too bad it’s wrong.

In an interview with GiantBomb’s Jeff Gerstmann after the show, Spencer lamented the absence of Sony and Activision from the E3 tableau. He also referenced the “legislation” around gaming — the World Health Organization’s ratification of “gaming disorder,” specifically — and said the show should be about the leaders in the industry showing the world, during the time when the conference collectively makes enough noise to draw their attention, that gaming’s a worthwhile hobby:

We have to stand up as an art form and as an industry and explain that we’re not just slack-jawed kids in basements, swearing at each other and trying to headshot everything… I think all companies should be at E3 and I think we should celebrate gaming that we love. I wish Sony was here. I wish Activision was here. And I think E3’s not as good when they’re not here.

(Side note: considering there were seven E3 shows already, not to mention EA Play right before, I think we’d all have collectively drank ourselves into a stupor if both Sony and Activision had their own shows. I’m a teetotaler and I was starting to eye my mouthwash meaningfully around the middle of the Ubisoft Just Dance palaver.)

Let’s assume Spencer is right, and E3’s the time of year when the non-gaming world pays attention to what the gaming industry is making. That doesn’t mean the show should be about them. If it really were, and if we really were interested in showing off the industry’s growth, evolution, and maturity… I hate to say it, but maybe we shouldn’t be showing a bunch of remakes, sequels, violent shoot-em-ups, zombie hordes ripe for slaughter, and everything else that parents and misguided lawmakers decry about games.

There’s nothing wrong with any of those games, obviously. But if the point of E3 is, as Spencer says, to show non-gamers we aren’t a bunch of children indulging antisocial fantasies, perhaps Microsoft shouldn’t have promoted games that cater to such fantasies at its presser.

But I still don’t accept that’s the point of E3. The point is, and always has been, to sell games. Game publishers arrive, flash a cinematic trailer and maybe some gameplay, and hopefully move several thousand pre-order copies. At this point, most E3 shows feel like nothing more than a company showing off all the cinematic trailers they’re about the upload to YouTube. But you know what? It works. CD Projekt Red co-founder Marcin Iwiński told Bloomberg the pre-order numbers for Cyberpunk 2077 — a game that Microsoft devoted several minutes of its showtime to — were already much higher than they were for its previous game, the smash hit Witcher 3.

The reasons for Sony and Activision sitting out the show can only be speculated — in Sony’s case, perhaps they weren’t ready to show off the PS5 yet, but knew they’d have to in order to compete with Project Scarlett. Activision’s already drummed up enough hype for Modern Warfare, and it’s also got Blizzcon for its subsidiary projects.

But regardless, I think it’s foolish to try to make this event, in which game developers try to promote their games in the most flattering way possible to their customer base, into something more noble than it is. And if there are still that many haters out there who believe gaming is the realm of “slack-jawed kids in basements,” the presence or lack thereof of Sony probably won’t be what changes their mind. 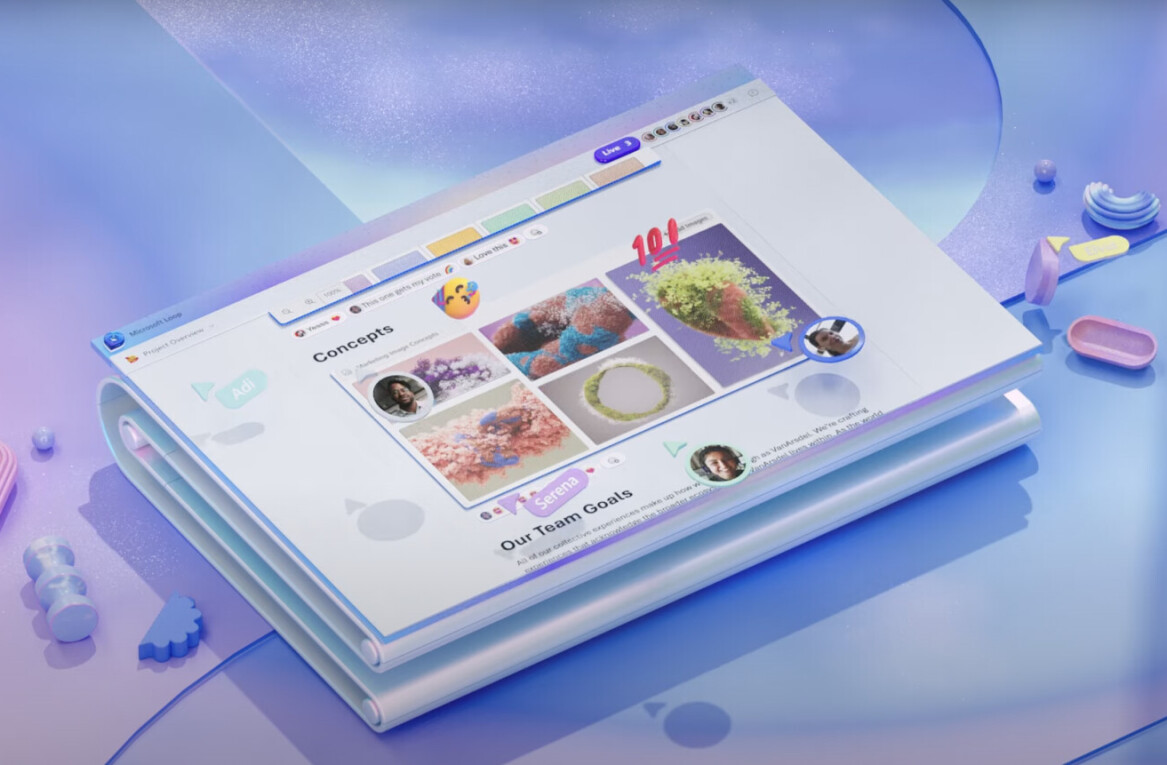