Australian police have reportedly seized a record amount of cryptocurrency after intercepting a drug delivery from the UK.

The dodgy drug delivery eventually led police to search a property in Marangaroo, Perth and seize AUD$1,524,102 ($1,022,827) worth of cryptocurrency.

Detective Senior Sergeant Paul Matthews, the officer in charge of the drug and firearm squad, said the confiscation is believed to be the biggest single haul obtained by the Western Australia police.

A 25-year-old woman and a 27-year-old man have also been arrested in connection to the bust.

The assets have been frozen and the pair are due to appear in court on Wednesday.

The drugs were spotted during a screening of international mail where border forces in Australia uncovered 27.5g of MDMA tablets and 27.5g of MDMA powder hidden in a child’s painting set, The Sydney Morning Herald reports.

While this might be one of the biggest single seizures of cryptocurrency, authorities in Australia are well aware that drug running criminals use the digital assets.

Back in 2016, Australian Federal Police began proceedings to seize US$5,000 worth of Bitcoin. By the time they got their hands on it, it had increased in value by over 2,000 percent. 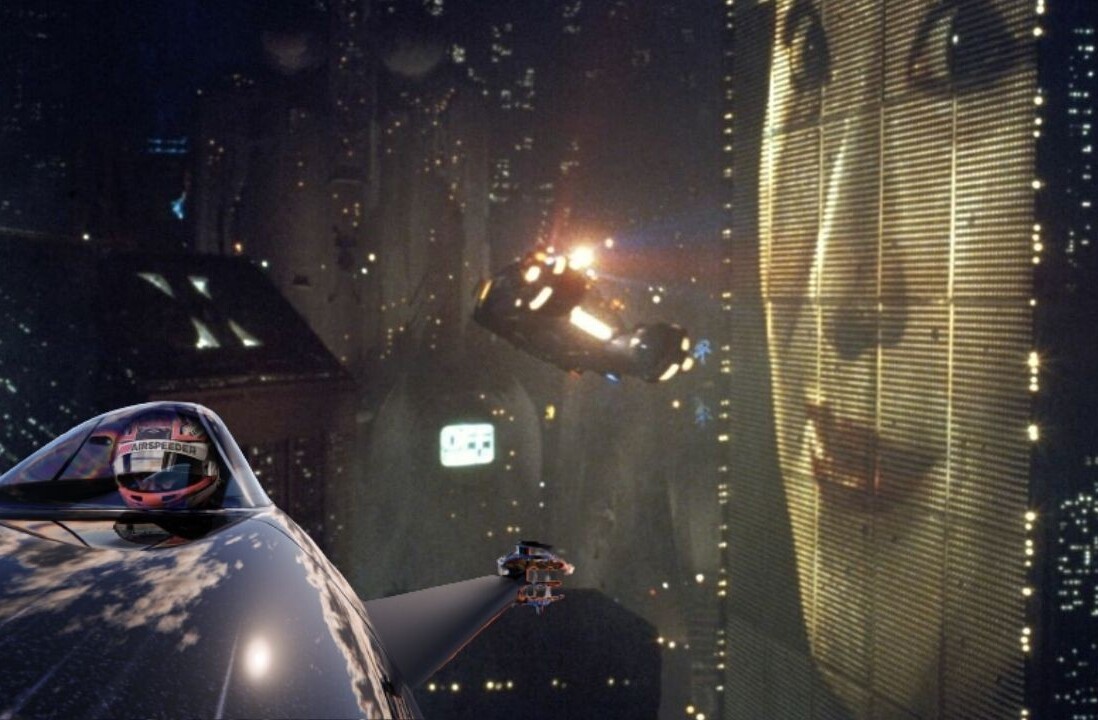 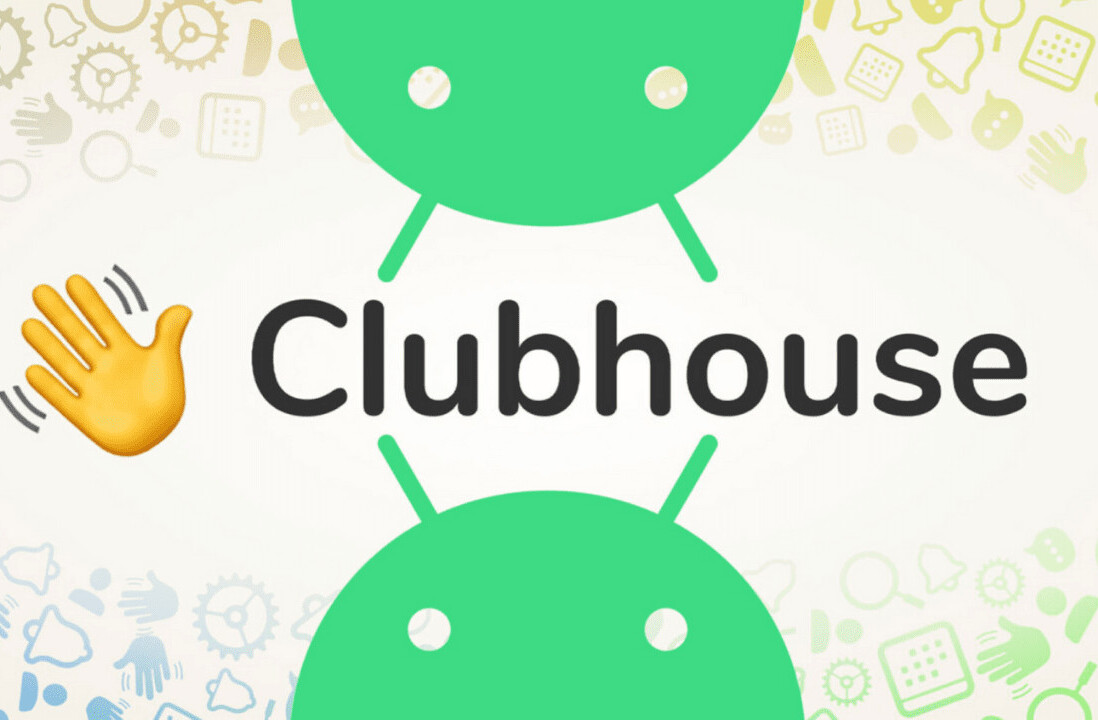