This article was published on November 27, 2019

“I WANT NOTHING. I WANT NOTHING,” US President Donald Trump wrote in a note addressing US Ambassador Gordon Sondland’s impeachment testimony. “I WANT NO QUID PRO QUO.”

The note has since been elevated to the kingdom of memes, and thanks to this new font generator — you can keep on meme’ing. The tool practically lets you type anything in Trump’s own handwriting. It’s also stylized after the same Aboard Air Force One notepad Trump uses.

Once you’re done typing, you can download the image and post it wherever you want. If that’s not your thing, you might be interested in downloading the font itself, so you can make your own format with it.

There’s also a little easter egg hidden in the code of the app. Just type the word “thing” (could be within another word like “everything” or “nothing”) and see what happens. Then try “dog” or “huge” — or “Trump.” Seriously, there’s a lot of easter eggs in this thing.

Others have already pointed out the uniqueness of Trump’s handwriting — it’s been described as “Comic Sans MS meets Helvetica meets the Disney logo font.” Pretty accurate, if you ask me.

But also… who takes notes with a marker pen? I’ve tried it as a last a resort a few times, and absolutely despised the experience. I doubt Trump has no pens at his disposal (or someone to delegate the task of finding a pen to). This leads me to believe marker pens are his preference. Uncanny.

Then there’s the actual note-taking. “I want nothing” hardly qualifies as a worthy of note taking — let alone twice. Really, it’s not that difficult to remember.

Trump and the (meme) economy

That’s not the first time the internet has turned a Trump note into a generator. Remember the executive order meme? Well, there’s a generator for that too.

That’s out of fashion, though. So, get on the new one by clicking here. 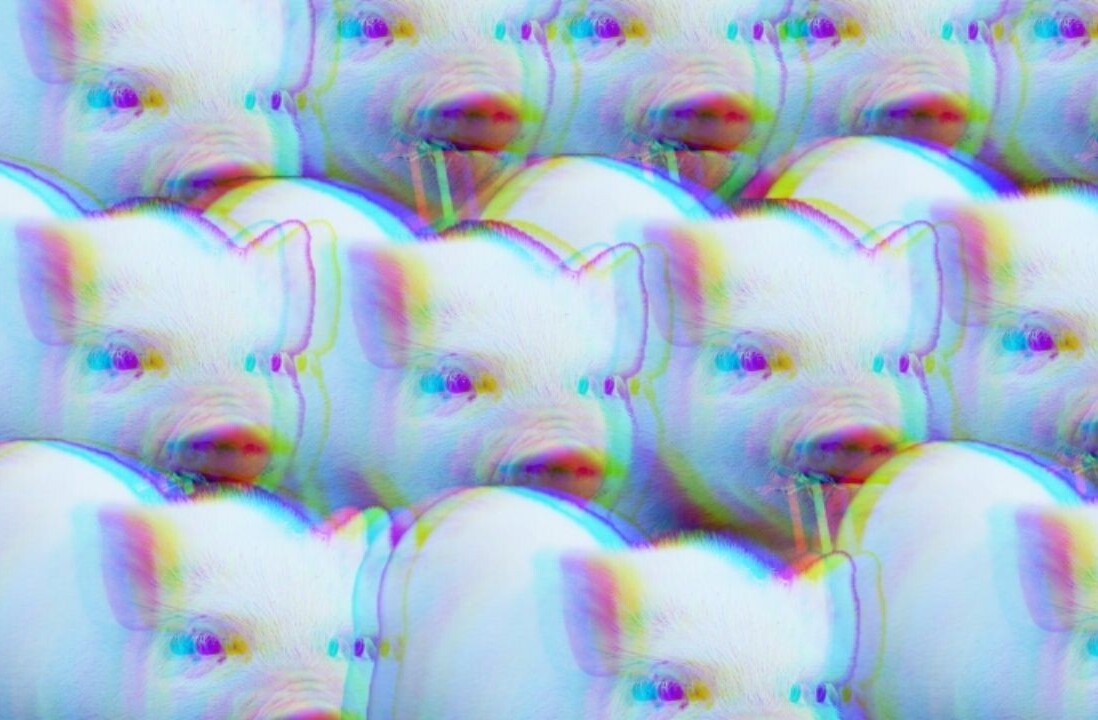