Disney today launched its latest series, called Zenimation, a collection of shorts that combine the company’s animation with some soothing sound effects. I don’t know about y’all, but something like this was exactly what I needed to help cure my quarantine fatigue.

Indulge your senses. All episodes of @DisneyAnimation’s #Zenimation, an Original Series, now streaming on #DisneyPlus. pic.twitter.com/1NSkirtNvI

Each Zenimation short loops together art from some of Disney’s animated films with sound effects such as wind, rain, animal noises, and other soothing sounds. The animation is pulled from classics like Aladdin, Beauty and the Beast, and Lion King with more recent fare like Moana, Zootopia, and Frozen 2. It’s a good mix if you want to pull in the older kids (like me) who want to sleepily ogle Disney’s 2D animation while simultaneously lulling the kiddies there for a glimpse of Elsa into a doze.

Read: The Snyder Cut of Justice League exists and it will release on HBO Max

The videos come in various categories, such as “Water,” “Nature,” and “Cityscapes.” You can usually judge from the name of the episode and its thumbnail what you’re likely to get. The final one, “Levity” is not necessarily relaxing — mostly because it includes the moment when Baymax in Big Hero 6 rapidly deflates and the squealing sound kind of killed my vibe — but it still put a smile on my face.

I’ve seen multiple people call the series ASMR, though I not a fan of the term, personally. Maybe this is just jealousy on my part, because I’ve never had the brain fuzzies you’re supposed to get when listening to ASMR, but it’s sort of become a catch-all term for anything relaxing even if it doesn’t stimulate the actual, physical reaction. I sometimes watch horror YouTubers like Mr Nightmare, Lazy Masquerade, or Nuke’s Top 5 because I find their sedate voices and the “spooky” background music relaxing, but I don’t think anyone would call their content “ASMR.”

So take my word: even if ASMR isn’t your thing, don’t be put off. This is the sort of soothing soundtrack you could use to put yourself (or your Disney-loving children) to sleep. It’s kind of wonderful, and I’m glad Disney made this. With quarantine making us all anxious and cabin-feverish, we kind of needed something like this.

You can watch Zenimation on Disney+ here. 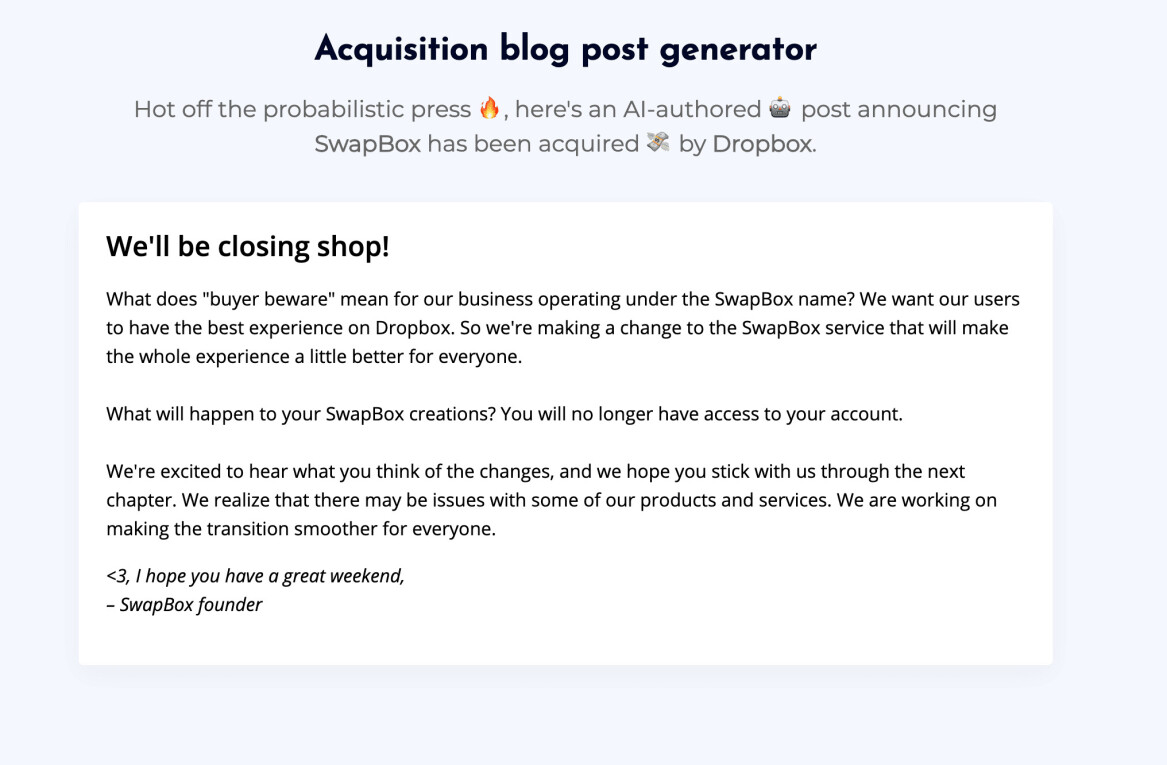