Over the course of this week, a story from across the pond in Canada has been gathering pace. It’s highlighting the potentially dangerous future we could head towards if we don’t take a more thoughtful approach to how we recycle electric cars.

This week, Canadian news outlet CBC reported the story of Clayton Brander, a secondhand Nissan Leaf owner, who has been on a quest for a new battery for his electric car to restore its range to factory spec. Unfortunately, he’s not having much luck.

Brander bought a 2013 Nissan Leaf with the hopes that it would help reduce his personal carbon footprint three years ago. At the time, the dealership told him that if the need arose, he’d be able to replace its battery for about CAD$5,000 (about USD$4,000).

Since early Leafs only had 120 km of range when new, battery degradation (in particularly bad cases like this one) dramatically affect the range of the vehicle. In Brander’s case, he says he only gets about 80 km of range on a full charge.

In theory, replacing the battery shouldn’t be too much of a big deal. Assuming you’re able to get hold of one, which is where all of Brander’s problems seem to lie.

“Nissan hasn’t been helpful. I’ve sent probably six emails to them,” Brander told CBC. “They keep telling me to go to the dealership. I called my local dealership, and they sent emails to Nissan Canada. Six weeks later, neither of us has gotten a response.”

Rather than costing CAD$5,000 to replace the battery, as was originally suggested, Nissan is saying that it will cost closer to CAD$15,000. At that price, it’s not financially viable and would make sense to get a new car, which kind of defeats the purpose of buying an electric car to be kinder to the environment.

The issue all stems back to an engineering decision Nissan made for its early generation Leaf vehicles. Rather than using active cooling to manage battery temperatures when under load, Nissan opted for passive air cooling, which is a lot cheaper to produce but far less effective at managing battery thermals. As a result, early edition Nissan Leafs have been known to suffer from above average battery degradation.

It’s not like Nissan isn’t aware of this problem, though.

The Japanese carmaker used to have a battery replacement program for its first generation Leafs, but that was discontinued in 2018.

In 2012, a group of American Nissan Leaf owners successfully lodged a class action lawsuit against the company over the steady degradation of battery capacity, which has been dubbed as the “wilting leaf” issue. The case was settled in 2015 and saw Nissan commit USD$24 million to replace batteries in cars which, when fully charged, displayed only nine bars of power — when new the Leaf had 12 bars.

However, none of that seems to be helping Brander who just wants to pay to replace his battery. After CBC’s investigation, Nissan has finally committed to helping Brander find a resolution, although it has given zero details on what that actually means.

Last week, UK consumer advice magazine Which? published results from a survey that found, on average, EV batteries that are six years old only lose about 8% of range. Here at SHIFT we don’t really think that’s enough to worry about. However, in Brander’s case, the battery has degraded by closer to 30%, which is a problem. Or rather, it’s only a problem if Nissan does nothing about it.

Generally speaking, EV batteries are said to have reached the end of their life (as power sources for cars) when they can no longer hold move than 80% of the charge they could when new. But that doesn’t mean they’re totally useless.

There’s plenty that can be done to stop batteries going to waste and stop cars being written off when their power packs are no longer up to scratch. To do nothing and condemn cars to waste is a decision, not an inevitability. It can be easily avoided.

Earlier this week, the UK saw the launch of its first all-electric passenger ferry which is powered using secondhand Nissan Leaf batteries. Secondhand Leaf batteries have also been used to power a football stadium in Amsterdam, and streetlights in Japan.

There is also a growing number of third-party workshops that will replace EV batteries, documented by Nissanleafbatteryreplacement.com, unfortunately for Brander there aren’t any in Canada on the list. (Edit: Turns out there are some in Canada, but they’re all on the border very close to the US.)

Hopefully, specialist EV garages become more common, but for now, it seems that Brander has no option but to wait for Nissan Canada to take action.

So, Nissan, what do you have to say?

Update, November 16, 2020, 0940UTC: Added edit to paragraph stating where EV workshops are in Canada. There are a handful, but are mostly near the border with the US. 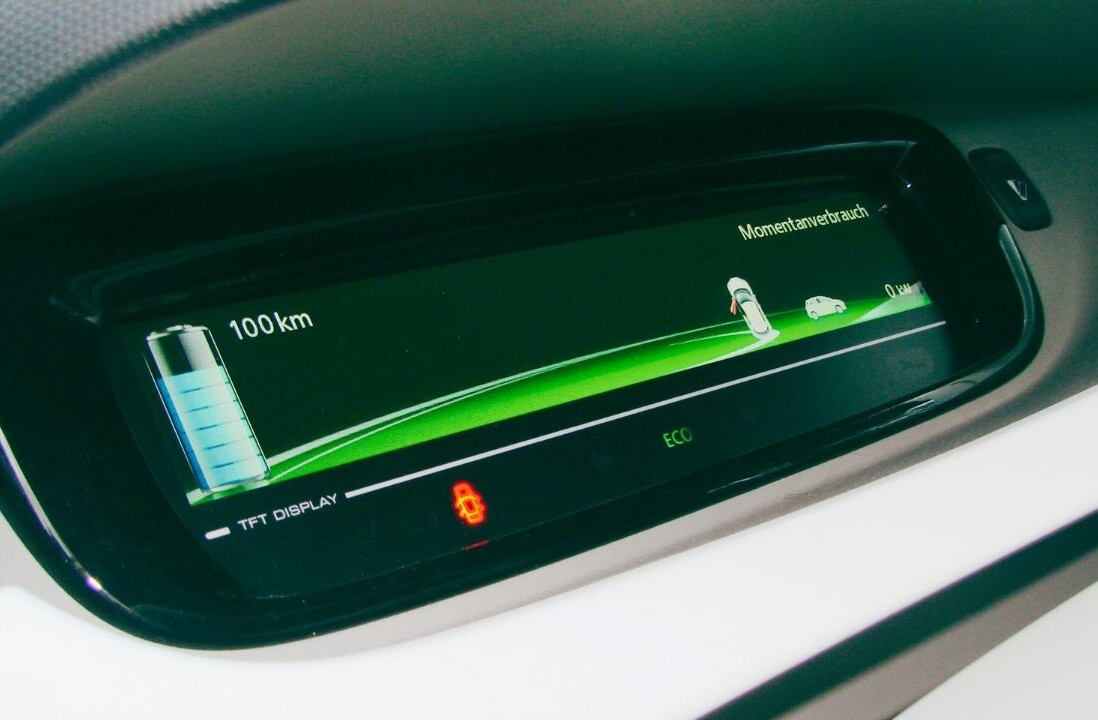